How about the new amazing intermittent fasting pescatarian diet?

Jul 28 Posted by etedprince in Health 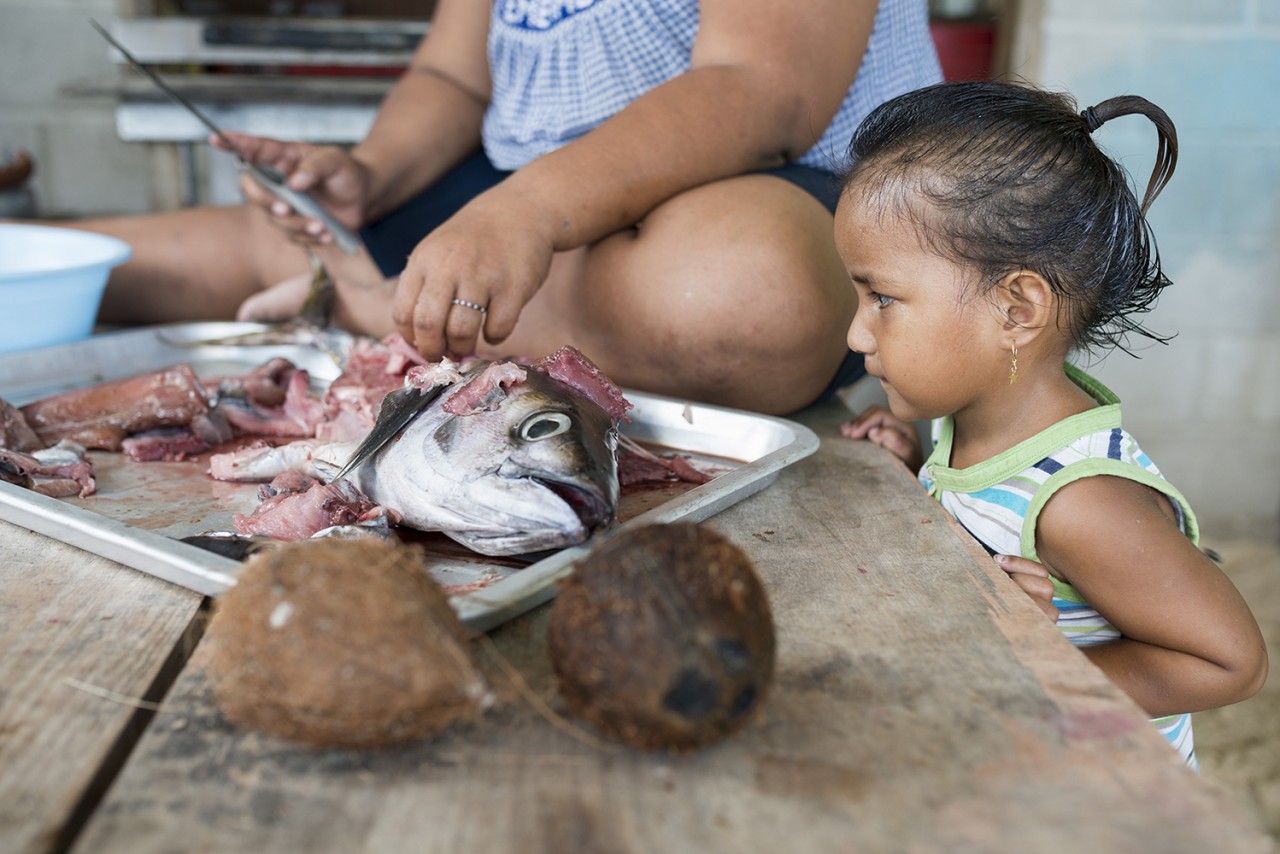 Paleo, keto, Mediterranean, Dr. Atkins, Weight-Watchers. So many diets, so little time to lose weight! What’s a girl to do?

Your company might help you out by making you a vegetarian, as the phenom WeWork has done recently. The company will no longer serve any type of meat nor reimburse you for a burger. Tough right? It’s officially now a vegetarian enterprise. I wonder how many of those there are out now? Another good-old-fashioned American innovation for the Chinese to copy and improve upon.

I have just been reading the book “Eat and Run” by ultra-marathoner Scott Jurek (“Eat and Run: My Unlikely Journey to Ultramarathon Greatness”). He is a vegan and regularly runs ultras of 100 miles or more, just eating a plant-based diet. You don’t get to be obese running ultras so he doesn’t have a problem. But what he does is a bit extreme for the rest of us mortals.

Why would anyone become vegan or vegetarian anyhow (for the difference click here dumbass)? For many it’s the ethical treatment of animals. For Scott Jurek it was about treating his body right. As we know meat is full of antibiotics, which not only causes you to gain weight, but to screw up your gut microbiome doing all manner of bad things to your body, most of which we don’t understand yet.

So I’ve decided just recently to take the plunge. I won’t eat any meat any more. Actually I’ve been gently moving into it by gradually cutting my meat intake and for some time have just been eating cold cuts. But now it’s official.

I’ve been a little slower than I should be making the move away from dietary toxins like meat, That’s because I’m a runner and I was worried about getting enough protein so I don’t hit the proverbial wall while running. But “Eat and Run” has quickly disabused me of any fear. If he can run ultras of 100 miles and more in a day, without stopping at all, eating while he runs, there won’t be a problem for me as long as I’m just a little careful. Not that I’m remotely in the same ethereal class as he is anyways.

But to be on the safe side I’m starting slow. To wit, I’m gonna be a pescatarian. That where you don’t eat any meat but you eat fish but you can still have dairy. So I’m a coward coz it’s still animal but it’s a step along to bragging rights, if being an animal-free eater can be termed such.

But you can’t be too careful folks. There’s antibiotics in your fish, if it’s farmed, which increasingly it is. So you can’t eat that either coz it will screw your body up the same as red meat and (to a lesser extent) chicken does, so you have to check the labels to make sure its wild caught. And while you can eat shellfish if you’re a pescatarian, that isn’t advisable either because it’s often got ultra-high levels of heavy metals which accumulate in your body. So give up the oysters for love-making, try exercise instead.

So what about this intermittent fasting wheeze? I’ve been doing this on and off for many years. Clears the body and the mind and my colleagues all think I’m a nutcase. But now it’s finally getting trendy! Finally I’m fashionable! So it doesn't matter if you’re keto, paleo, or whatever, you gotta throw in intermittent fasting just so you’re ahead of the curve.

Let’s go back to WeWork and its reasons for encouraging its employees to go vegetarian. The first reason they cite is the beneficial effect on the environment. I get that. The second is the ethical treatment of animals. I get that too. I’m in favor of them but that’s not my main reason.

My main reason is to keep my body weight in a good range and avoid as much food-born gunk as I can, you know all the chemicals they put in foods. You’ve only got one body. I want mine to function well for as long as possible, and at a high level too. I don’t want obesity, diabetes or any of the random chemicals in food to cut me down in my prime for no good reason.

Yep, they also add gunk and chemicals to plant-based foods too but they’re easier to figure out and there are less of them, especially antibiotics, which is the main human predator here. If your body is good, mentally you’ll be better too, especially cognitively. If you add a little exercise you’re as near as dammit to Godliness as a garden-variety, normally sinful human can get.

I think that WeWork is to be applauded for its initiative. I think other companies should follow suit. Maybe it will bring about some necessary rethinking by food producers and governments who won’t generally move in this direction as long as they are not forced. Sure many chicken producers are making the right moves to go (mainly but not totally) antibiotic free, but there’s still the issue that eating any form of meat screws up our already dying Earthly ecosystems.

Individual people can help the Earth’s climatic and eco-health by going vegan, vegetarian or pescatarian. At the individual level it’s only a small contribution but every little bit helps and if we all do it there’s a better chance we can avoid killing our Earthly habitat. Voting doesn’t help, nor does merely buying less meat. Its only our individual behaviors can start to make it happen.

I never thought I was a revolutionary but I think we all gotta get onto this bandwagon. Viva la (vegan, vegetarian, pescatarian) revolution!