Are Bionic Running Shoes the Same as Doping? 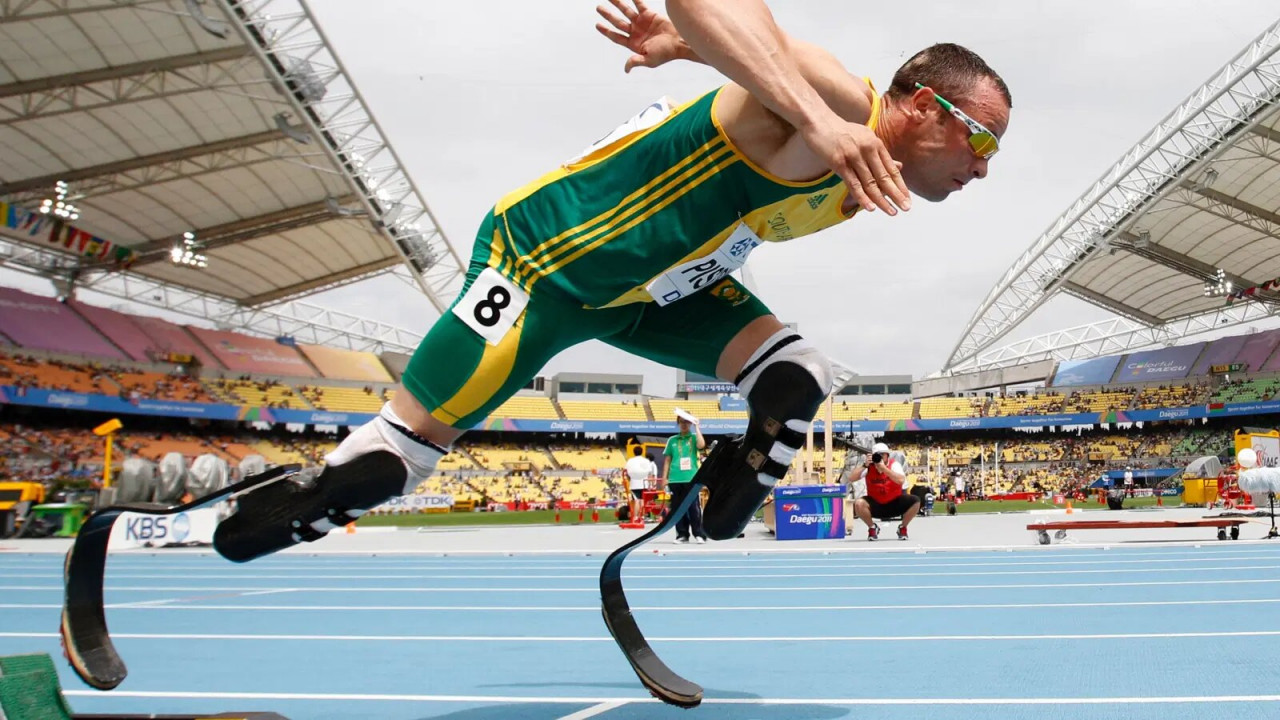 So, the Japan Olympics start soon on July 23. But there’s already a casualty, namely the American runner, Shelby Houlihan, who has been banned from participating due to doping. Her story is that it was a burrito that did it hmmm. Zero tolerance, right?

The World Antidoping Agency has, after years of investigative work, finally exposed the doping amongst Russian athletes, which has been its own pandemic. So the Russians have been banned from participating for 4 years. All well and good right?

Now, here’s a question for you. If you were able to buy running shoes that artificially make you faster, say a few seconds or more a mile of running, the sort of additional performance you get from using a performance-enhancing drug, should that be treated as being the same as doping? After all, in that case your performance would have been artificially enhanced to a level you couldn’t achieve naturally, and it gives you the same performance as drugs. Shouldn’t they be treated the same?

The End of Shoe Lather?

I guess you’ve heard about the Vaporfly running shoes from Nike that give you a big boost to your running performance. In fact that boost is around 4%. It’s such a strong kick that in all international competitions now all leading runners wear them.

The performance boost is so great and surprising that that’s why I call them bionic. Remember Oscar Pistorius, the handicapped South African runner with no legs? He beat the rap by using special blades which was why he was called the blade runner. But these were later banned by World Athletics because they gave him an obvious performance boost. Different times different standards.

And it gets better. Nike has now come out with a new type of running shoes for athletes in other events, namely the Air Zoom Viporfly, that gives track and field athletes the same performance boost that you get with the Vaporfly running shoes. So, again you get the same sort of artificial boost from the track shoe that you would get if you were taking drugs. Isn’t that a travesty of sporting rules and ethics?

Sure, this is a tough call. Nike has brought out a shoe that actually makes you a faster runner and boosts your performance beyond that which it would naturally be. As a (very slow) runner myself I can see the benefits if you’re competitive. But then isn’t that what doping does too?

But John Q. Public doesn’t care about these ethereal moral dilemmas. Nike stock just closed at an all-time high. The bionic shoes are a big part of that. The more bionic shoes they sell the better it seems. So, what if they give you a boost. Isn’t that the general idea?

Too Good to Ban

You’d think that the shoes should be banned, but no, that’s not what has happened. Instead, World Athletics took a Solomonic approach. They have banned the new and even more advanced Nike shoe, the AlphaFly, but allowed the basic Vaporfly to remain legal. That’s the one that gives you that 4% boost. In effect they have decided to make it legal for a runner or get that 4% artificial boost, but not allow any artificial boost beyond 4%. Isn’t that the same as saying that you can take performance enhancing drugs as long as they don’t exceed a boost of 4%? Where does that leave Shelby Houlihan?

And even more to the point where does that leave Russian athletes. I’m not defending the Russians for their organized and cynical use of doping. But if they complain they have a point.

It seems to me that world athletics is getting itself into an awful pickle. They are against performance enhancing drugs but will allow performance enhancing technology that gives arguably the same level of enhancement. They ban an American runner but not those runners using the Nike Vaporfly.

There’s a possible deal but I think it’s quixotic. Why not trade? That is, why not allow any runner to use bionic shoes as long as any other athlete can use drugs? It might sound diabolical, but it’s equitable at least. The Russians would sign on in a flash and there goes all the doping problems in world sports.

What happens when the Russians wake up and sue?

What comes after LGBTQ+?
Which Crypto Companies Will Win?