Does high protein cause heart disease – and Alzheimer’s? 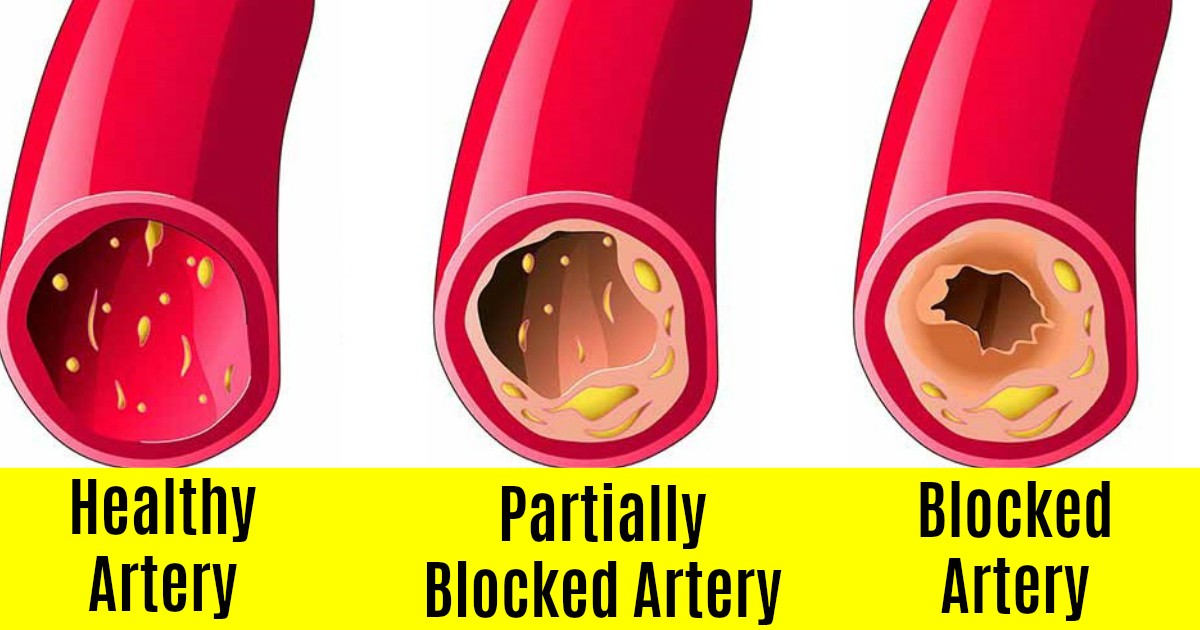 One of the benefits of living in a rich country is that you get a lot of high quality, nutritious food. As nations become more highly developed, they eat a lot more meat, which, as we know is nutritious and particularly high in protein.

Even though there’s a bit of a trend towards a plant-based diet, the mega-trend is to eat more protein, not just meat but any old protein such as protein shakes and the like. The science and the food industry of course laud this trend. They especially note how more protein benefits the weakening muscles of ageing people.

That’s even reflected in how we diet. There’s high protein diets for weight loss. And now the biggest mega-tend of all, for the moment at least, is the keto diet, which mixes high protein and high fat. So even more social pressure to have diets high in protein.

So, four legs good, oops I mean protein good, 2 legs, low protein bad, right? Well, how about taking a shot at yet another shibboleth, just for laughs.

But there seems to be a problem. That would be some recent research that seems to show that high protein in mice significantly increases arterial plaque, the sort that causes heart attacks. And the plaque is the worst sort, namely unstable, the type that breaks up unpredictably and causes sudden heart attacks.

Note that we’re not talking about meat here, but protein. In other words, it doesn’t matter if you’re talking plant-based protein powder, the result is still the same. It’s the protein, not the meat that’s doing the harm here. Oh, and by the way, the mice lost weight, just like humans do on a similar diet. So lower weight, more heart attacks. That isn’t what’s supposed to happen right?

Hmmm, there’s some food for thought.

And while were about it, lets talk about Alzheimer’s. My last post on this was recent (“Alzheimer’s: What if they aren’t tangles but knots?” 18 January, 2020). Just another crazy theory of mine.

Here’s yet another. Is it possible that Alzheimer’s is caused by eating too much protein?

Could that explain why Alzheimer’s is getting more prevalent? As countries get more developed, they eat more protein and get more Alzheimer’s?

Could 80 years of eating too much protein end up by literally clogging the brain with stuff that leads to brain damage? Could those things be macrophages and plaques that are characteristic of Alzheimer’s?

We know that certain degenerative brain diseases such as Creutzfeldt–Jakob disease (CJD) are caused by prions, misfolded proteins that infect other proteins and cause them to misfold. Could it be that all meat contains these prions, but we just haven’t seen them? And that these prions build up in our brains and cause Alzheimer’s over many years? Which is why we get Alzheimer’s as we get older? Over the age of 85, over half of individuals get Alzheimer’s.

Could it be that these prions from meat often end up being consolidated into the plaque that protein causes to coat our arteries? So that the plaque in our arteries ends up being a gunk partly containing prions that are then transported to our brain, which then causes the process that leads to Alzheimer’s?

So that plaque not only leads to arterial and coronary heart disease but to degenerative brain disease such as Alzheimer’s? In other words, that protein is a double whammy, causing heart and brain disease? Kind of similar to vascular dementia where blocked arteries in the brain are associated with strokes in the brain?

Is it the case that as humans evolved, we were not designed to cope with the high levels of protein that we meet today in the modern human, developed country diet? That is why excess protein causes kidney disease. The human body never had to cope with such high levels. In fact, the normal human condition was way too little protein not too much. Is that why we get so many ageing diseases? Not just because of too much sugar, but also too much protein?

I think the likelihood is that Alzheimer’s is caused by a combination of things; there is an initial cause such as the bacteria in gum disease, or a prion such as Creutzfeldt-Jakob, that works in concert with a genetic susceptibility like the APOE e4 gene and that is exacerbated by diets that are too high in sugar and protein, all of which kills off protective bacteria in the microbiome. Quite a complicated brew and not so easy to address.

So, reducing protein and sugar won’t necessarily cure the disease, it will just slow it down. But even that would be a start.

But we’ve got to start somewhere. Right now we’ve got nothing.

Do humans emit a unique quantum brain print?
Alzheimer’s: What if they aren’t tangles but knots...