What’s the strategy if we never find a cure for Alzheimer’s?

Jan 26 Posted by etedprince in Health 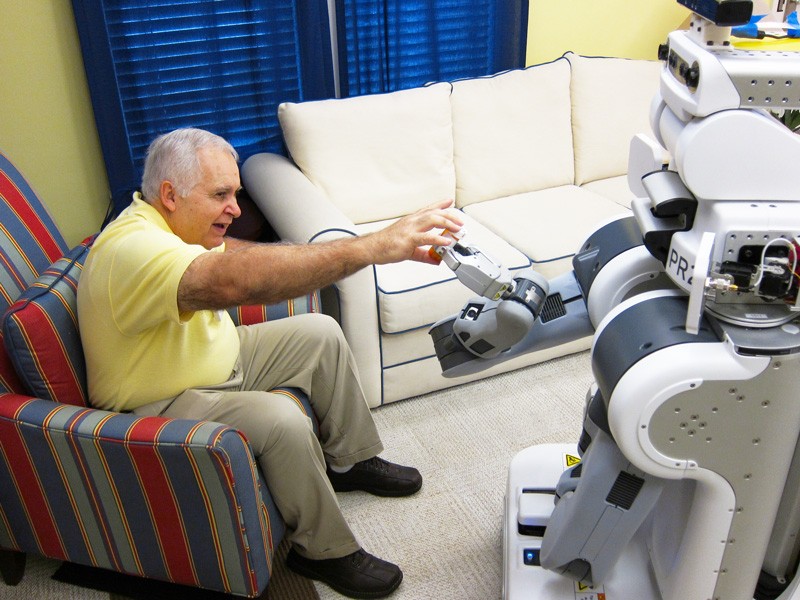 I posted on Alzheimer’s early last year (“We urgently need a Manhattan Project for Alzheimer's!”). My thesis was that we needed more out-of-the-box thinking. So far there’s no public hints of that happening either in the scientific community or the NIH. (OK, flash release: interesting research linking gum disease with Alzheimer’s, but still way too early to say anything definitive).

Eli Lilly, Axovant, Biogen, and Prana Biotech have all reported failures of hitherto promising drugs. The situation looks bleak. Is it possible that we might have to resign ourselves to their never being a drug that can cure or even slow down Alzheimer’s? What then?

I got to thinking about this when I was reading an article about the new self-lacing running shoes from Nike. Who could possibly need them? Then I realized; how about people who lack the ability to lace up their shoes, say disabled or with dementia. Check.

It’s not just people with dementia who are victims of the disease. It’s caregivers and their families. The number of people with Alzheimer’s is growing rapidly. As we all understand, the older population is growing much faster than the younger population that pays taxes for their pensions and cares for them. Caregivers usually have to quit their jobs so it’s a double whammy for them.

Houston, we got a problem. Absent huge migration – good luck to that – there won’t be enough people to care for the people with the disease. So, we’re going to need a new strategy. Automation and yes, robots for Alzheimer’s.

That means we have to adopt as a basic principle that much of the personal care for Alzheimer’s sufferers will have to be provided for by robots and automation. That might be a painful thought to many, but what’s the alternative?

That’s why the self-lacing sneakers caught my eye.

Of course, shoes are hardly the main problem. There are several much bigger; dressing and undressing; going to the toilet; brushing teeth; showering and personal cleaning; feeding. All of these are going to have to be automated pretty quickly.

Fortunately, there’s already partial solutions. For toilet issues, surely a huge problem, the Japanese already have their famous bidets; these are going to have to be paired with a cleaning robot even if initially a human is involved. But it’s a start.

How about dressing? There’s a robot for that, at least being developed at Georgia tech (Robotic Assistance with Dressing). Another start.

Automatic teeth cleaning? Piece of cake, see here. Hmmm, maybe I’d like one of those.

Let’s call this collection of devices Jeeves for Seniors (or JfS). It looks to me like the only way out of this upcoming crisis in personal care for seniors with dementia and Alzheimer’s is a new-age Jeeves.

There’re already some promising technologies just near enough to adopt in Alzheimer’s care. I mentioned one in a recent post (“There’s a way to solve the health problem of living alone!”). That involves having an Alexa device in every room to watch over Alzheimer’s patients. These devices can also offer emotional support and social engagement. There’s more to be done but it’s a start.

You might think I am preaching a counsel of despair. But it’s a real possibility we won’t find a cure for Alzheimer’s for a long time, maybe never. We need to start planning and development now, so we aren’t overwhelmed when the crush really comes, not that it isn’t already here anyway.

Hope for the best, prepare for the worst.

That should be the new watchword for Alzheimer’s.