Are women smarter than men – but only after babies? 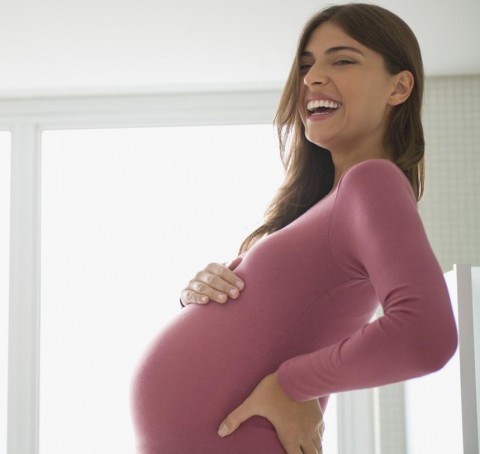 So while Trump disses women, the women are nonetheless showing their mettle a la Hilary and Fox's Megyn Kelley. That brings me (well, kind of) to an article I read recently in New Scientist “Busting the baby brain myth: Why motherhood makes minds sharper”. The author (a woman btw) is out to debunk what she sees as being the myth of the “baby brain”, the idea that in pregnancy women lose it cognitively.

It’s true that in pregnancy women’s brains shrink a little, no-one knows why, but they return to normal after. And in pregnancy IQ seems to decline a little but again goes back to normal afterwards. But the baby brain meme persists, as we see with a certain Presidential candidate. Talk to any mother (or father for that matter) and they will, very reasonably, ask if sleep deprivation impacts a woman’s intelligence after she has kids. The answer is that, again, we have no idea.

That’s what this article focuses on. What happens to the brains and cognitive capacity of mothers after the kids are born? The research doesn’t have a lot of data at this stage. Instead it uses rats as a model – not too useful in many ways, but at least it’s a start.

Why would this be? Nope, that’s not a Dorothy Dix question. But here are some possible answers:

And so on. If you are a mother you need a higher cognitive capacity than non-mothers since you face many more challenges not just to you personally but to all of your offspring. Since nature is pretty good at adapting, it’s therefore pretty likely that it has endowed mothers with the necessary additional capacities to do these things.

At least, that’s what the article thinks. It has shown it in rats. But amazingly there’s no other research to tell us what the real situation is in humans. Is that because we tend to devalue the work of a mother, especially once the pups have dropped? Then the mothers’ work is done, right?

Here’s my take on it (as a father though, not as a meat-eating mother).

These cognitive capacities include, but are not limited to:

How many of these do men do better in than women? Not many I would think, at least on average.

I think we are seeing the effects of a huge social bias against women – no actually mothers – in the scientific literature. It’s such a strong bias that even women don’t do any research into it, probably because they too have been brainwashed into thinking that when you become a mother, your intelligence gets dumbed down to the level of your kids.

I did a blog post several weeks ago on women and leadership - “Mother Knows Best – Leadership is Innate in Women, Learned in Men”. OMG at this rate I could be accused of preferring women.

Can we create irrational AI?
e-Wallets – China is Winning