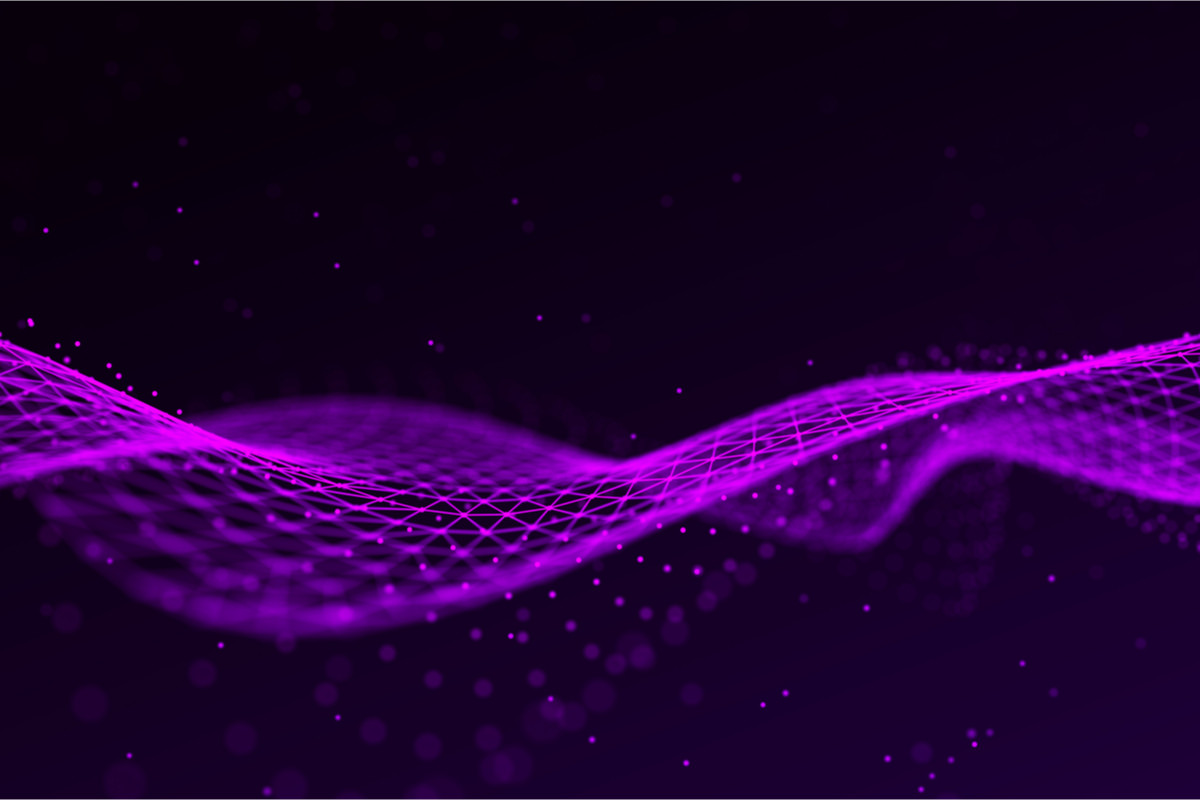 We could soon see a new taxonomy of blockchains emerge, including some based on genomics, that could upend how we build systems and things.

The Blob Is Coming

I’m sure you’ve heard of blockchains. Of course, they’re hot. That’s partly because of their use in cryptocurrencies like bitcoin. But they are being applied to numerous disparate uses as their fundamental value of providing universal validation has become apparent.

Whenever I see something hot, I try to see if there’s something else that’s hot that is somehow related, even if only peripherally. What caught my eye is mRNA, (messenger RNA, you knew that). That’s what these newfangled vaccines for Covid are based on, and it has revolutionized the business of making shots. What else can it revolutionize?

What if blockchain and mRNA were the same sort of things? That is, a new form of database that provides automatic validation as a consequence of its architecture. You increment in blobs instead of blocks. We can trust data in a blockchain even when we don’t know the authors, just like we can trust our DNA even if we didn’t know our grandparents, or even our parents.

Nothing new under the sun, as they days. Check this out “Blockchains work like DNA in cells, scientists say”. They’re not saying DNA is a blockchain, just that it’s like one. How so?

Nature Figured It Out First

DNA is decentralized (in every cell) just like the decentralized ledgers of blockchain. It has integrated error checking, a mechanism for validating time, events and transactions (telomeres) just like blockchains have mechanisms for validating transactions via mirroring. Blocks give us a fundamental measurement of time, just like telomeres which get inexorably shorter. So, we can trust the data, irrespective of its provenance.

But telomeres view time as being closed-ended (time to death). Blockchains open up time since they can increment indefinitely. So blockchains and telomeres have a different outlook on time.

Blockchain reminds us of DNA except for the treatment of time (to name one big difference). What about mRNA? Same same, except different. mRNA initiates production processes when it codes for a new protein.  Two production processes, one for proteins, another for accounting transactions. Two different chains, but a common mechanism, one is to account for time (open- or closed-ended), the other is to validate all data as part of the architecture.

Is there an mblockchain (for messenger blockchain) that instead of keeping the family jewels locked up, produces more of them via a factory template akin to what mRNA uses to produce proteins? Except this time the blockchain is producing something “real”, maybe a reconstructed balance sheet, a new currency (maybe fake) or false intelligence? In this case does it become a new form of blockchain?

We can dimly start to see two, three, or even more different kinds of blockchains that have different goals and mechanisms while sharing a family resemblance. So, let’s call them blobchains instead, to denote that that they are each creating different types of data with a different treatment of time, one forward, the other backwards, not to mention other big differences.

Just on the DNA kind of blobchain: remember that DNA is just a special case of genomic code – these days we have XNA, so we can broaden its blobchain to any species – including totally new or simulated - based on that type of genome. That means that the number of blobchains out there could increase exponentially. What would they all do and what could we do with them?

The DNA blobchain allows species to be built and the creation data to be validated and protected. It covers the basic accounting for cell biology. The same mechanisms can cover remote intelligence from spies in the field, remote data operations and processing, artificial intelligence to manage operations, worlds and things. In other words, just about anything.

If there’s a blobchain based on mRNA, which seems likely, could we have financial systems based on the mRNA blobchain, or one of its numerous derivatives? Could we have a blobchain-based system for quantum encryption that is from mRNA, DNA or XNA? Could supply chains be based not just on blockchain – very passé now y ’know – but on XNA or something even more exotic? Could a blobchain based on telomeres with a closed-ended temporal approach do better than a supply chain with an open-ended approach which allows supply chains to keep on delaying forever, instead of a DNA blobchain which forces the timing issue?

Could we develop blobchains that have sex with each other to mix things up and get the evolutionary advantages of mixing genes? What is we simulated some of the possibilities on Watson?

Could we use CRISPR to engineer totally new types of genomic blobchains? Sex and CRISPR seems like an amazing combination, right?

And naturally there’s the intellectual property issue. Can a blockchain-based patent be crushed by an interloper blobchain based on an mRNA blobchain? Can an XNA closed-ended blobchain overturn earlier patents that are being used to build new types of blockchain apps? Will communications spawn new blobchains that could finally allow air traffic control to be fully automated, way safer than we have now?

What happens to encryption when you have just one, or 100 blockchain approaches or a new schema of thousands if not millions of custom blobchains that can dynamically counter real-time quantum hacking attacks? What sorts of cross-patents can we hope for from cooperating blobchains, some genomic in origin, some traditional mechanistic blockchains? What new kinds of money are possible with blobchains? Is money even a thing once current blockchains become obsolete and new blobchains emerge with exciting properties we can only dream about now?

It’s clear that genomes have already worked out possible responses to these issues over many millions of years. Now we’re just figuring out what the genomes really know. We’ve got a lot of catching up to do. That’s a lot of questions, right?

More posts from author
Saturday, 25 June 2022 Forget Any Hope of a Cure for Alzheimer’s in the Foreseeable Future
Monday, 13 June 2022 Where Were the Guns on January 6?
Saturday, 04 June 2022 Are the UFOs Trying to Tell Us Something?