Is a War with Those Aliens the Ultimate Black Swan? 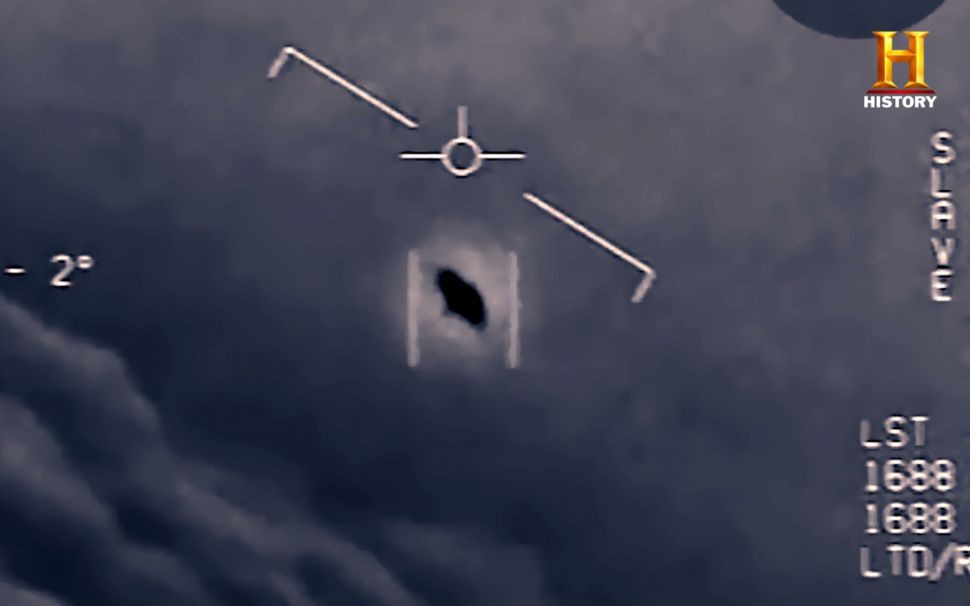 I guess everyone has seen the most recent reports by US Navy pilots about those UFO sightings. Sounds a bit more credible than usual. To my mind there’s so many galaxies and planets out there that if there weren’t any aliens, that would be the big surprise.

Let’s assume for the moment that they were UFOs and real aliens. Why would they have come? Maybe their regular patrol every million years to see how the dinosaurs are coming along. Or maybe their own ultra-advanced AI is telling them that Earth is in big trouble, so they want to be around for the show. It could be very entertaining for them.

What big trouble? All this bad stuff about climate change. Then there’s the fact that millions of species are going extinct because of us humans truly. Not to mention plastic in the oceans, global problems of mental health, and worldwide governance going to pot (sometimes literally). And the nuclear arms treaties now all seem to be worthless, with no government, including the American, wanting to have any truck with them. Things just don’t look too good. None of these trends look the slightest bit reversible. Is that what the aliens’ AI is telling them too?

Stephen Hawking famously predicted that humans have 100 years or less before they go extinct too. That’s not very long. What could possibly stop the rot?

So, to mug up I’ve been on a kick reading dystopian novels lately. You know, the stuff about what happened after that nuclear World War III? There’s the old fave by Neville Shute, On the Beach. That is set just after the end of World War II, the last people dying off in Oz. I just finished Riddley Walker by Russell Hoban. A difficult read but worthwhile; definitely not for the faint-hearted. It’s set after a nuclear war too, some 2,000 years earlier. And here’s another - A Canticle for Leibowitz by Walter M. Miller, Jr. Again set 2,000 years after a nuclear war.

All of these seem to focus on nuclear war as the main cause of humans going extinct. Don’t they have any imagination? They don’t talk about all the many other things that will probably do us in. But chances are it’s one or maybe all of them that finally get us. Maybe those aliens are taking bets on how this particular planet is going to commit suicide to add to their databases of the millions of other planets with intelligent species who all committed planetary, even galactic hari-kari?

One of the reports from the naval pilots was illuminating, at least I thought so. The report was that one of the UFOs passed between two navy planes that were flying 100 feet from each other. Close right? The aliens got to Earth from somewhere else in this or another galaxy, so navigation isn’t a problem for them.

In other words, it was a deliberate move to go within such a close distance of the two planes at such a high speed. It certainly wanted their attention. Doesn’t it sound like it was buzzing them, kind of like the Russians regularly do to us (and we to them no doubt). That doesn’t sound so friendly, right? Actually, it sounds like an aggressive maneuver. The aliens had plenty of other ways to get our attention without doing something so potentially dangerous.

So, the aliens might well be coming to see the Grand Earth Finale. Maybe also to be around for the pickings once we’ve all destroyed other humans and maybe all life on Earth.

As I said earlier, it looks like this is an irreversible process. There’s absolutely no way countries and governments would ever be able to cooperate to fix all these problems, as we see clearly with the failure to cooperate on meaningful action on climate change.

But there could be one exception to that. That’s if we had an alien invasion. Yep, it sounds corny, but that doesn’t make it wrong. Maybe the only way terrestrial governments would ever cooperate to prevent the fast-approaching Armageddon is if aliens invaded or looked like they had plans to do so. Maybe we should even hope that they the aliens will take things to the next warlike step, as long as they don’t just decide to wipe us all out in one fell swoop. But no doubt they could have done that already.

Those pushy aliens might be in the category of unknown unknowns. If they decide to get involved with us, or we with them, that could change a lot of things in very big ways. Politics, society, economics, in fact the future of the human race and the future of the Earth itself.

When Nassim Taleb wrote his book The Black Swan, like as not he probably wasn’t thinking of an alien invasion. But that’s precisely what a Black Swan is, something we never even conceived of let alone analyzed.

A war with aliens would be a bona fide Black Swan. Time for us all to put that into our database of unknown unknowns and hope it could end up saving us all from an all-but-certain doom and extinction.

Is knitting the gateway to AI 2.0?
Measles is so passé – how about disease-resistant...