Is AI - artificial irrationality - the key to robot innovation? 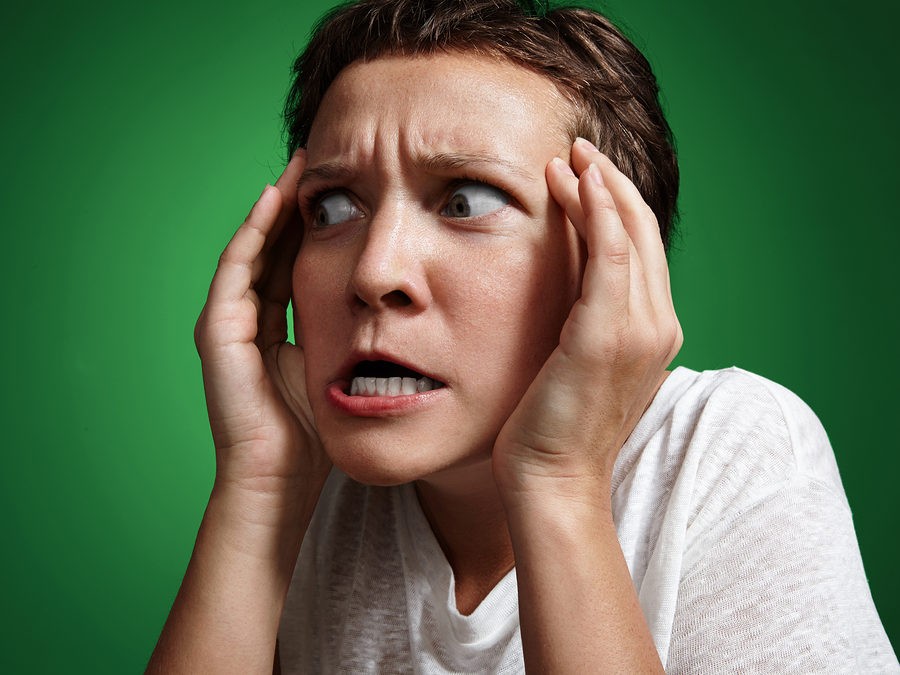 Did you see that an interplanetary society has just launch a prototype starship powered by a solar sail, aka LightSail? For the ignorami, that’s a gossamer-thin piece of material that catches the light of the Sun which provide propulsive power to the starship.

And no, it’s not a new idea. Kepler referred to it, and sci-fi writers such as Jules Verne.

Which is not to say that people saw it as a good idea then. Of course, since it now is actually working, people think it’s a good idea. But if you had talked about it seriously even 20 years ago, you would have been thought of as a whacko or worse.

The history of mankind is full of whacko ideas and creations. Van Gogh with his exaggerated yellow suns. Einstein with space-bending relativity. Musk with catchable space rockets, self-driving electric cars and the Boring Company.

To my mind, if you have whacko ideas, that means that they are seen usually as being irrational. By “irrational” what I understand is that they lack any practical link to reality or to any formal logic or experience. Clearly there have been more than a couple of these in the storied history of humans.

Irrationality however is now getting its day in the Sun (so to speak). There have been several Nobel prizes awarded in the area of behavioral economics. This has its claim to fame in the notion that humans don’t always make rational decisions. We have all these pesky unconscious cognitive biases which lead to us making suboptimal, stupid or plain whacko ideas without even realizing we are any of these things ourselves.

In fact, these days irrationality is positively blooming. Einstein adamantly protested that entanglement was impossible; it just didn’t stand to reason. In other words, the idea was not rational. Now we know that he was wrong.

These days AI is hot, the intellectual coup du jour. But is AI based on a concept of rationality that is itself wrong? That is, as we get smarter and more analytical, we will get even more rational and come up with even more things like Alexa and Fortnite? As in, rational gets us to be more innovative?

So, here’s my irrational question. Is rationality not good for innovation? Do we need irrational ways of thinking in order to become more innovative? Is AI actually holding us back? Is achievement of the Singularity impossible as long as we continue to think totally rationally?

This conceals a big question. Is AI aiming to make us smarter as in more rational or should it be aiming to make us more human. i.e. to leverage all those comfortable human foibles that make us at the same time both evil and even greater?

Is AI throwing out the baby with the bathwater? Is AI actually too much like the way we think that has earned us possible nuclear winters as well as climate change? Is AI itself a big contributor to climate change?

If there is any truth to this, do we need to work on systems and algorithms that make robots irrational, but in ways that were so designed to lead to more productive ways of thinking, more true innovation and more approaches to better team, group and species cooperation?

Should we be creating robots that are OCD, bipolar, addicted to something, or even suicidal? On the rationale that they would become more human and thus understand “real” humans better and thus be more able to help us with the things that really count, like making us happier?

Maybe we need some truly whacko robots to make real progress as humans?

Are Quark Nukes as Scary as Godzilla?
Quantum neuromarketing – can memes be entangled wi...