Is knitting the gateway to AI 2.0? 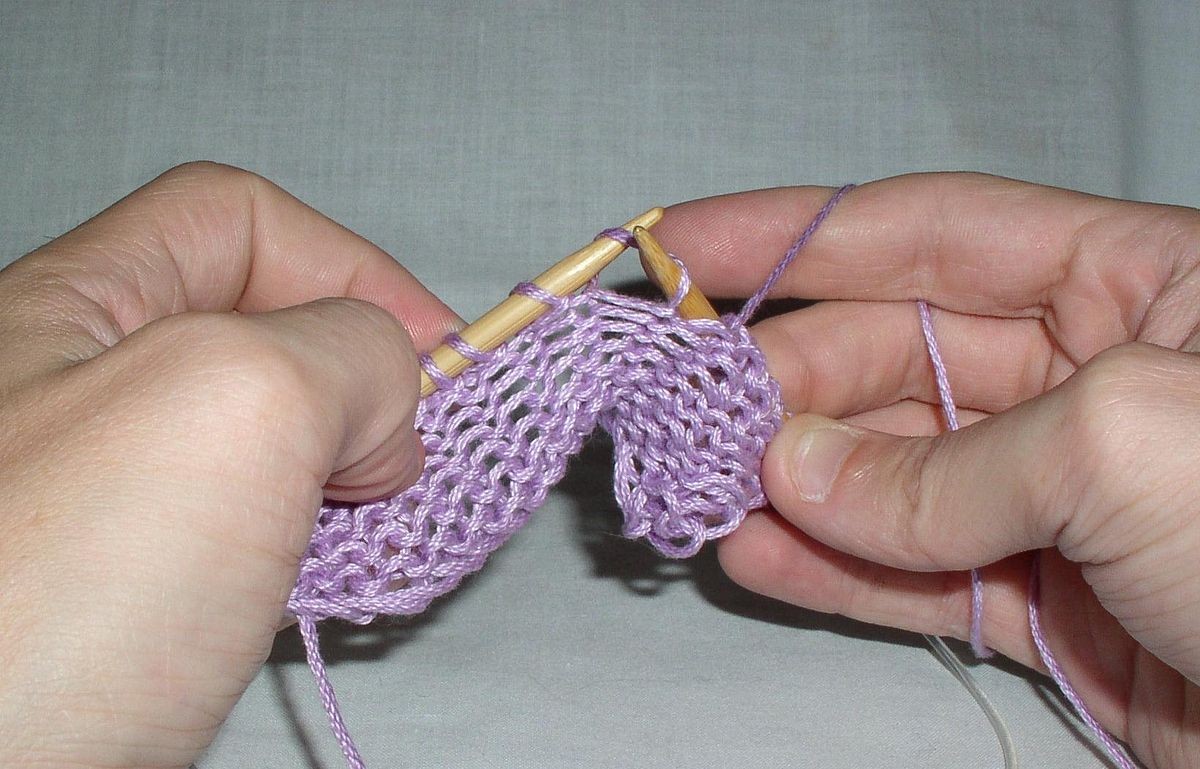 I’m sure everyone has heard of mindfulness. It’s the new religion for curing stress, of which there seems to be quite a lot. Salespeople are hardly known for being meditative, so when they pick up knitting as a (secular) religion, you know there’s something going on. The buzzword is mindful knitting, by the way.

And that’s not all, not even the least of it. Now we have knitting for kids’ toys, 4-D at that, as in “4-D knitting makes rabbits that cuddle and lampshades that move”.

So, what’s with all these allusions to knitting? It’s weird how you can get some ideas that are “in the air” so to speak. Are they telling us about something deeper that we haven’t registered explicitly but which is reflective of a mega-trend going on in the background that’s about to hit us, like a mindful tsunami perhaps?

Oh yeah, knitting is big in the gay community too. That’s a huge signal that knitting is becoming a mega-trend.

So, what IS the mega-trend here that we’re all missing? A trend that links the gay community, stressed-out workers, mathematical topologists and kids’ toys? It’s gotta be good right?

Well, here’s a start, unexciting though it may be. When you’re knitting, your fingers are moving, obviously. Is it all about exercising your fingers, so you get some more steps into your Fitbit tracker?

Nope, you crashed out on that one.

But here’s something we do that’s about moving those limbs of yours, of which fingers are one (well 10) manifestation. When you move your limbs, there are impacts on cognition. As in, your thinking doesn’t just go on in your head; it also goes on in your limbs.

Yep, your cognition is not just carried out by the brawny brain you have up top. It’s also mediated by the peripheral nervous system, of which your fingers are a major part. So, when you’re knitting, you’re thinking. Or rather, your brain is even if you’re not (which is probable)

Of course, you might not know what you are thinking; that’s your brain’s secret and it’s not about to upset the applecart by telling you, of all people! You’re just the brain’s current renter and that doesn’t give you any rights to what it’s doing in its working hours. If you knit and it feels good, so much the better. But it has its vays of ensuring that this is a productive activity, albeit you have no idea in what way.

Now I’m sure you are thinking this is all my fevered imagination concocting yet another totally speculative theory. Nope and nope again. It has a name; embodied cognition. You can even find out about it in the mandatary Wikipedia article which will give you all the boring details.

So yes, knitting is causing new patterns of cognition which is having an impact on all of these groups we mentioned above. In other words, knitting is expanding and growing their cognition, as their fingers flick to and from. Nice, really, even though they’re all totally oblivious.

So, what’s the megatrend here, really?

Well, think about AI. Who needs humans, really? When AIs drive our cars, pilot our planes, run our supply chains, play our games for us, who needs us humans anyway? After all we’ve taken the measure of our intelligence and, in the final analysis, found it wanting.  Our machines can beat us at anything. Looks like our job is finished and the AIs can take over.

But what if there’s more to us than meets the eye? What if our brain has capabilities that we don’t know about and never even suspected? Like a set of super-amazing cognitive capabilities that can be carried out using only a tiny fraction of the processing power of our brain, but possibly even exceeds it? Capabilities that maybe are a quantum leap ahead of those new-fangled AIs? Is there a future for Human Intelligence 2.0?

Knitting leverages embedded cognition. That, in turn, opens up new approaches to cognition and understanding, new unsuspected entrances into the reptilian brain, new perspectives on consciousness. In fact, discovery of a new brain we never even knew about.

That, in turn, opens up new vistas for AI. New backdoors to AI. New types of AI. Because now we can imbue AI with the functions carried out by embedded cognition. Now THAT AI is worth talking about, right?

In this telling, the megatrend is ways to discover AI 2.0. What is that? Making AI really interesting, not just tech stuff. Doing stuff, we never even dreamed AI could ever be capable of. AI as God perhaps? An Intelligence that could even save us from ourselves?

That’s a megatrend worth having.

Are some headaches caused by gravitational waves?
Is a War with Those Aliens the Ultimate Black Swan...