Emissions Reduction is Kaput – But It Will Happen Anyway 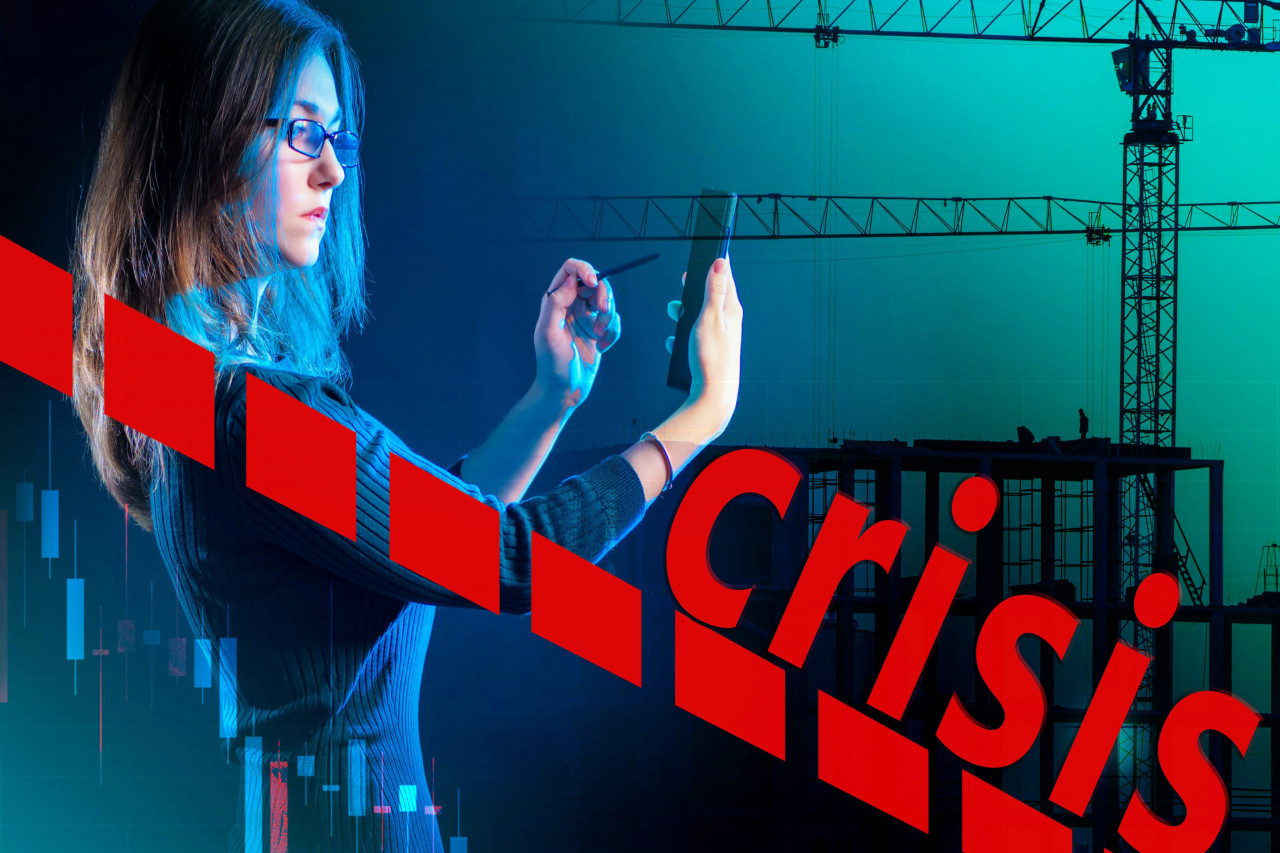 It’s become crystal clear that humans will never achieve a sustainable planet. But the inevitable population crash will do it for us.

Is the Law an Ass?

No doubt you noticed that the Supreme Court just hobbled the EPA in its powers to promote a reduction in CO2 emissions. But actually he Supremes are not the problem here. Globally the reality is that the effort is already lost. Europe is back to restarting coal plants due to the Ukraine war, same goes for China and India, the biggest emitters after the US. Even if the Supreme Court had done the opposite, we would still face no chance to solve the problem of a warming climate.

If you want any more evidence just check out this report from the New Scientist. “We must accept we won’t meet 1.5°C climate target” says the report written by two prominent scientists. The New Scientist is one of the prominent proponents for emissions reduction and the fact that they’re running up the white flag is a good sign that even the smart money is giving up on climate change efforts as a losing proposition.

And we are all aware that the Earth is undergoing runaway warming. It’s obvious in the loss of ice cover in the Arctic and Antarctic, the now-irreversible warming of the oceans, the disappearance of multiple species including especially insets and now record high temperatures globally including not least in the US. Texas looks like it will run out of energy again for air conditioning again this year.

On climate change the train has truly left the station and there’s nothing we can do about it. Events on the ground have vastly outgrown our puny human capability to wisely steward the planet we accidentally came to control.

That sounds bleak right? But hold on, there’s other stuff coming down the pike. The problem isn’t actually the warming. It’s the problem of a large human population which has been rising for the past century at a rate the Earth can’t absorb.

The problem of declining populations has been partly concealed by migration which shows countries like the US as actually increasing slightly in population. In fact, it is declining with the difference being comprised of migrants, mostly undocumented.

The problem of the replacement rate is getting more severe. Women culturally have taken the bull by the horns and are increasingly declining to become mothers or, if they do so become, to do it when they’re older so that potential population increases are being delayed until a future date. Populations are now declining in China, Japan and soon it will happen in India.

And, yes, Elon Musk has also weighed in on the topic. He sees fertility as an existential crisis having fallen too far for our own good. So he’s recently had twins with one of his executives to help remedy the problem.

How about making abortion illegal to stem the decline? A rounding errors. Numerous countries have tried to convince women to have kids but its largely a losing proposition. There are too many adverse tradeoffs, and they are not about to go backward now.

Tragically in many countries including in Africa and the Middle East, problems including lack of food are crushing any attempts to make sure kids get adequate nutrition. Witness the terrible situation in Afghanistan, Somalia, Ethiopia, Sudan, Congo and soon to hit relatively “better off” developing countries such as Egypt. Sadly, famine and hunger are already exacerbating the emerging trend to a declining global population.

No Cake, No Emissions

Less kids, less mouths to feed, less agriculture all means less emissions. That means a slowdown in global warming. The latest estimates are that by the end of the 21st century global population will have peaked and will start going downwards.

Ironically within one century, just over one generation, our pundits will be bewailing declining populations, too much snow and ice in winter and not being able to sail to the Arctic again.

Of course, there’s a problem here too. The climate will end up cooling again, but it might be too later to head off the Apocalypse. And it might not just be a climate apocalypse, it could be a nuclear catastrophe. Or a fertility collapse driven by toxic chemicals in our food and the environment. Or all of the above.

On this telling we might not have to do anything because the Earth will do it for us. On current trends we will hit the 1.5 degrees Celsius threshold and then it will start trending down again, on an accelerating basis as the Earth goes into a negative feedback loop on temperatures. Voila, problem solved.

But for better or for worse, there’s nothing we can realistically do right now to avert climate change because we humans are just too dumb and uncooperative on a global scale to do anything effective.

Maybe, what we need to do now is to scale back climate change initiatives to only those that are 100% able to be implemented, even by nations at war, which is the short-term outlook.

Just remember, what goes up must also come down.

Could carrying abortion pills lead to arrests for ...
Forget Any Hope of a Cure for Alzheimer’s in the F...