Should Social Infrastructure Include Alzheimer’s? 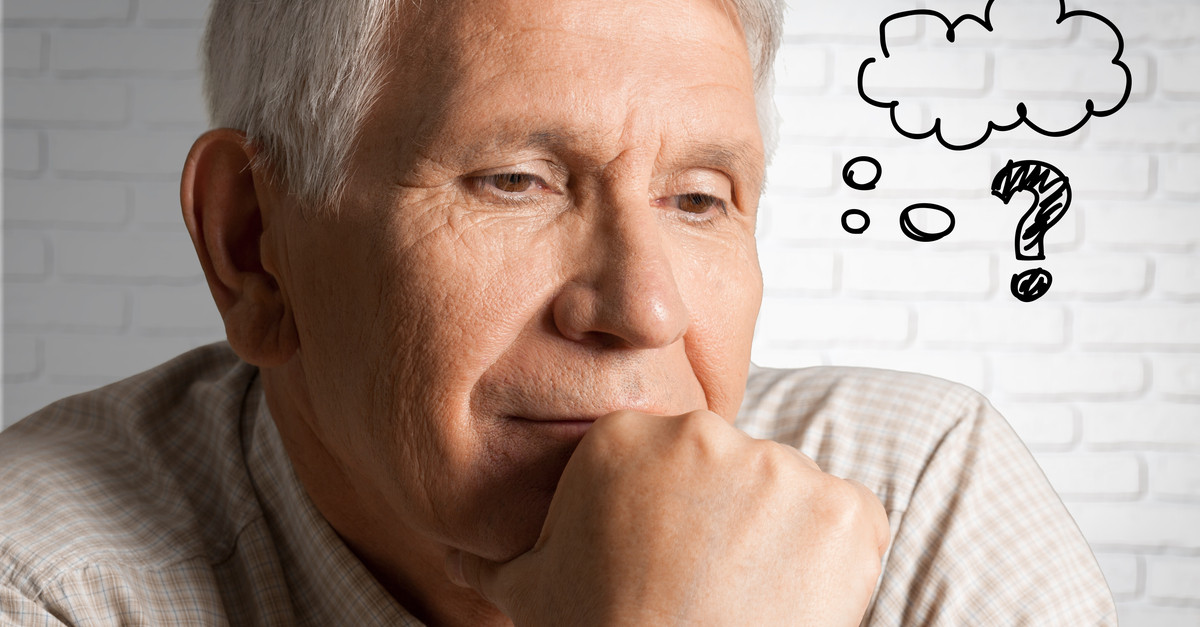 Are Trees More Important Than People?

Infrastructure has been the topic du jour. We all know that means stuff like bridges and roads, the physical side. Now we have social infrastructure. That’s stuff like free pre-K and paid family leave. All well and good. But there’s so much money involved a lot of definitions are getting stretched in the process. So now as part of social infrastructure the pols have added things like electric bikes and tree equity (yep).

I get it. For the President and his party this is an opportunity to get some things under the wire that could never have gotten there. No doubt even the other party has some irons in the fire. A bit of something for everyone.

So, I want to put in my two cents’ worth. If pre-K is social infrastructure, isn’t Alzheimer’s infrastructure too? After all it involves not just millions of cognitively disabled people, but also even more millions of carers, most of whom aren’t paid for their time and effort.

Not to mention their impact or lack thereof on national productivity since while they are doing the caring, they can’t do anything else. If there were a cure for Alzheimer’s all of these tied up resources, sick and carers, could be released for other purposes, mostly productive in one shape or form.

To get to that point we have to do enough effective research to get to a cure or near-cure for Alzheimer’s. I’ve posted before on the urgency of finding a cure and about the lack of innovation in this area (“We urgently need a Manhattan Project for Alzheimer's!” 13 January 2018). Things haven’t got any better in the meantime.

In the post I referred to above, I pointed out that the focus on amyloid beta plaque as a postulated cause and motive force of the disease had not worked out and we needed to move our collective research focus. But the NIH still has a focus on the amyloid hypothesis and the drugs that have appeared based on this mechanism have all failed, including the one that the FDA so questionably approved recently. It’s more than high time to find people, researchers and ideas people who can think outside the box. Isn’t that what Americans are supposed to be good at?

If It Isn’t Crazy It Won’t Work

Here's my idea. We need to do some very radical things to solve the problem. I propose a a National Shock Squad for Alzheimer’s led by Elon Musk or someone similar (Peter Thiel?) to come up with totally out-of-the box ideas and initiatives.

The special elder care centers can be used as a focus for local innovation efforts for community activists with breakthrough ideas which could be funded as community initiatives, some of them hopefully crackpot enough to get us into the right direction without sinking us at the same time. We’ve got to move past just sane ideas since this is such an emergency.

The situation of Alzheimer’s is a tragic travesty for millions of older Americans, patients and carers. It affects people in every political party so partisanship shouldn’t be an issue. The issue is how to get to a solution for Alzheimer’s so that we get a cure in the next 10 years. Without this sort of effort, I believe we might never get a cure.

How About Bitcoin for Alzheimer’s?

The issue clearly isn’t just Alzheimer’s. It’s all neurodegenerative diseases. That includes other types of dementia, Parkinson’s and yet others. If we let them go unchecked these diseases might encompass 50% or more of the elderly population. Everyone has parents and older relatives, all of whom are vulnerable. It’s going to affect in some way most of the people who will read this post, at some stage in their lives.

It’s not just a matter of research, it’s also funding. We need innovation there too. How about the US health system issuing a special type of Alzheimer’s bonds to be added to the Alzheimer’s infrastructure fund? Or a bitcoin fund where you get preferred tax status for contributing?