Can a Nuclear Country Be Defeated? 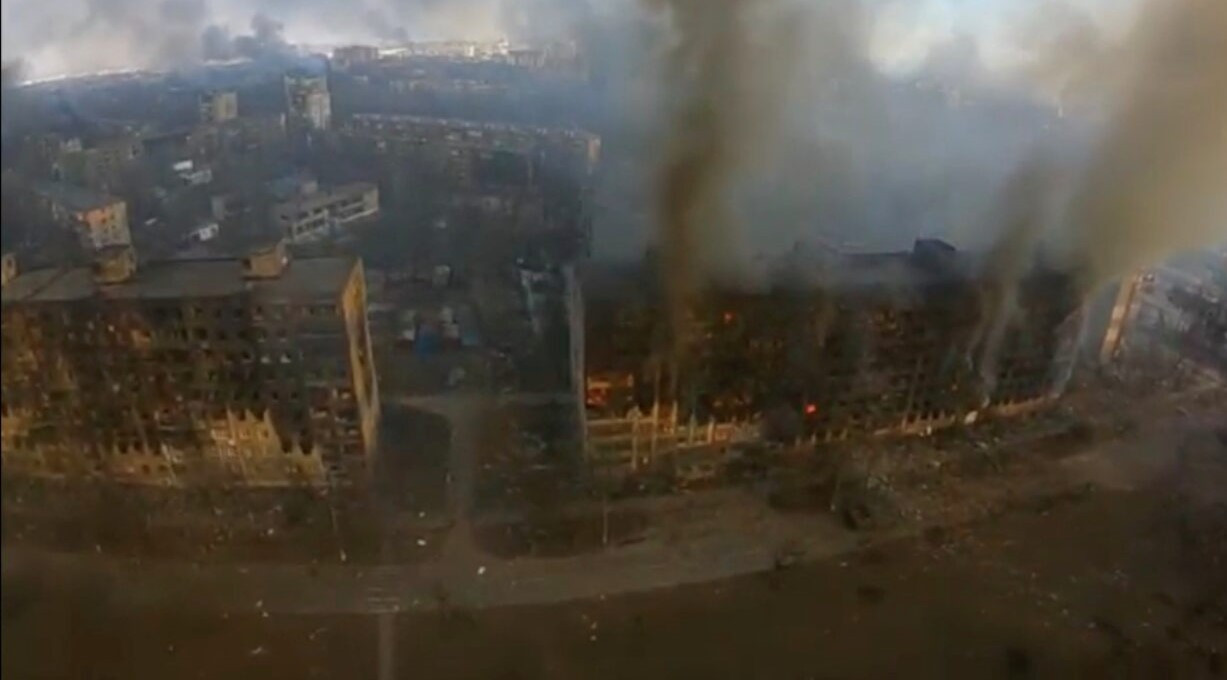 MAD (Mutual Assured Destruction) was supposed to protect us. Until it can’t.

The Experiment from Hell

Now we have an interesting and terrifying experiment. That is, a nuclear power that is being at least partially defeated by a non-nuclear power. How does this all end?

The theory, ever since nuclear weapons were first developed, is that no-one will ever use them since it would result in both sides losing, not to mention the rest of humanity, the so-called MAD (Mutual Assured Destruction) doctrine.

How many nuclear allies would fold in such a situation? While we don’t know there’s some chance that some of them will, maybe even all.

Do You Trust Your Partner?

This clearly is not an academic question. There are multiple countries in Europe who are, as we speak, thinking deeply about this scenario. There is an outcome whereby, like Ukraine, they fight, are not defeated and then are faced with a nuclear threat. If they resist and the nuclear allies don’t step up to the plate, they are threatened credibly with nuclear weapons which then will be used if they don’t give up.

And not just in Europe. Try Asia and the Middle East, where Iran is thinking about the same issue.

The MAD doctrine has led us all into complacency where we think that MAD covers everything and so we are Ok, there won’t be any nuclear war. But MAD depends on rational players. Was Hitler rational? Is Putin? How many autocrats could be counted on to act rationally if they feel (rightly or otherwise) their own personal existence is at stake? Not so many, I think.

We’ve always known that there were two types of powers, nuclear and non-nuclear. But we’ve fooled ourselves into thinking that it didn’t matter since MAD would prevail and in the end, we would all be protected.

Nuke is the Trump Card

But now it’s clear that that is not necessarily the case. Non-nuclear countries will always be defeated by a nuclear country if allies don’t come though. Furthermore, they can always be threatened into a defeat if they are not prepared to fight or if they fight either unsuccessfully or stand by while their countries are destroyed by the nuclear aggressor, even if not by nuclear weapons.

In other words, MAD isn’t going to work sometimes, maybe all the time with an autocrat who doesn’t care if humanity is destroyed in the process. Or maybe if he destroys only a few hundred million souls. Whatever.

Being nuclear gets you a get-out-of-jail free card. If you’re non-nuclear you have an existential problem.

Time to put on our thinking caps, really.