How Many Coming Nuclear Wars? 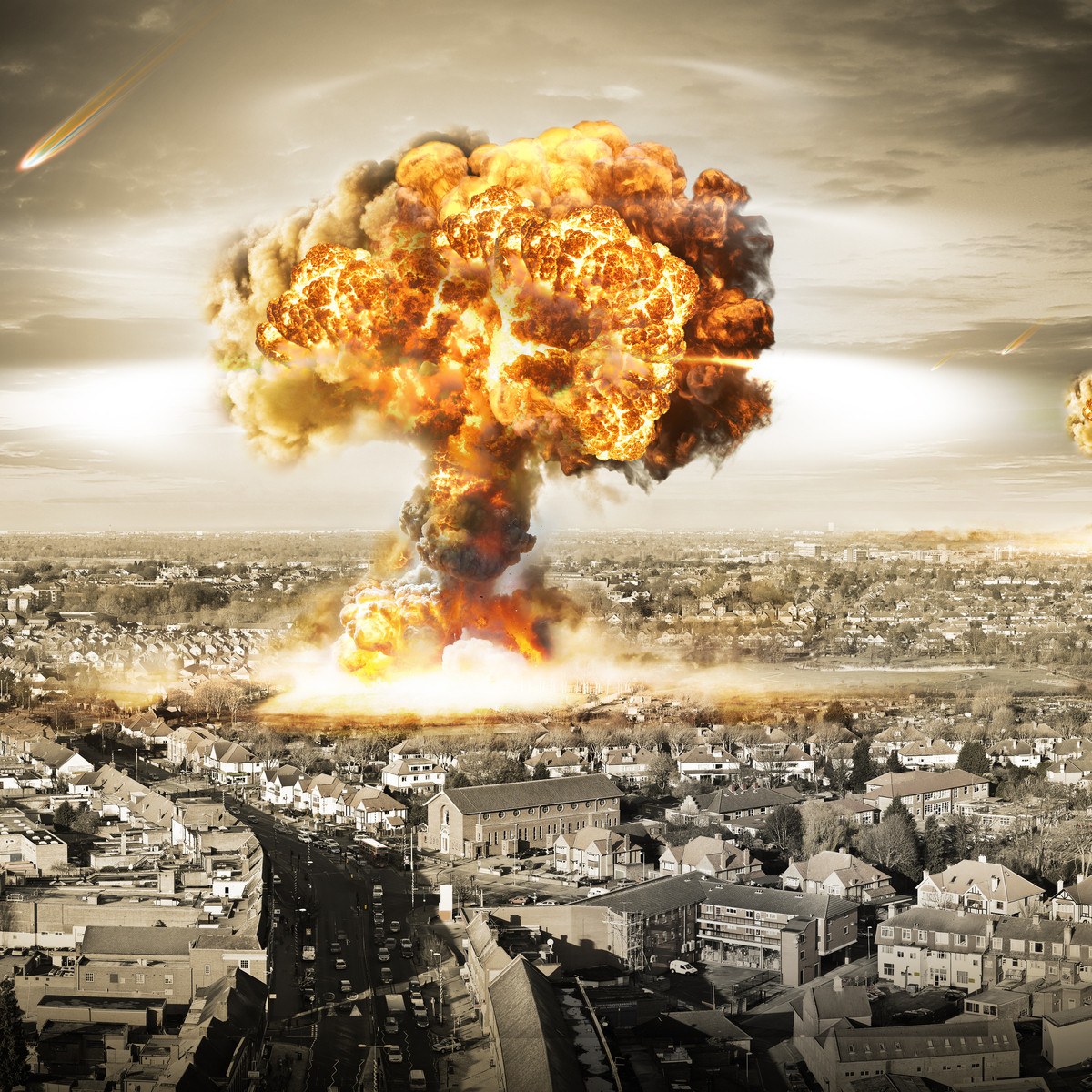 There’s talk about a nuclear world war. If only we could be so lucky.

The war in Ukraine could well lead to a nuclear war. Whether or not it’s a world war is another matter. Russia has plenty of nukes and maybe, frighteningly, some that we don’t yet have, namely hypersonic missiles. There’s plenty of ways that such a conflict could ignite, maybe even imminently. Barring the unlikely event that Putin disappears from the scene, there’s a finite chance that a nuclear war could start. This would truly be Putin’s war.

The unspoken assumption behind the talk of World War 3 is that once it gets going, it will be the only one of its kind. But that might be at best wishful thinking. There’s no reason to think that once a nuclear war comes that everyone else with nukes will pile in. Although it would be a terrible thing to happen, the chances are that others – say China – would steer clear. That is, until it becomes their own turn.

The operative word is “their turn”. For every autocrat there’s a potential “turn”. For China the turn is Taiwan. For Kim Jong Un the turn is the unification of South Korea. For Iran it’s the Jewish Sate of Israel.  And so on.

Each turn is actually a potential nuclear war. There are three motive forces underpinning these wars. One is an autocrat. Another is nuclear weapons. The third is a national cause. Put these together and you get what we so innocently used to call a world war. These days it’s a regional nuclear war. We are perilously close to a regional European nuclear war in and over Ukraine. Unfortunately, there’s no shortage of causes.

We might like to think that fortunately there’s a shortage of causes like Taiwan or South Korea. But the ground is shifting beneath our possibly radioactive feet. India is rapidly shifting to an autocratic rule, and it has nuclear weapons. It has a cause too, namely Muslims in India and Kashmir.

Pakistan has an autocratic history of governance. It has nuclear weapons. Its cause is Kashmir too. It could activate the cause at any time, not necessarily through its current leader but through the historical momentum of its autocratic military which has always felt it should have the keys to the Kingdom, and currently lacks them.

There’s Iran of course which is about to go nuclear (if indeed it doesn’t already have nukes clandestinely, just like Israel). So, we’ve got to add it to the potential of a regional nuclear war.

I might have missed a couple here too. How about Hungary, where a scenario goes that Orban teams up with Putin and stores Russian nukes on its soil. His cause might be self-preservation or something far darker. Same for Belarus. Saudi Arabia is a shoo-in- autocratic ruler, a cause – Iran and plenty of money to fuel its nuclear ambitions. Egypt is a step or two behind but its got the makings – autocratic ruler, a desire for weapons, but fortunately as yet no clear cause although the Christians always loom in the background. But that could change too – how about the elimination of Shia Muslims?

That leaves us with

That’s terrifying. The case of the current Russia war shows how ghastly it really is. Russia is clearly prepared to eliminate all civilians involved who in its view are in the way. So, we can’t be under any misapprehension about how the autocratic leaders will treat civilians in their own regional nuclear wars.

Right now, the autocrats of the nuclear powers have momentum on their side. As we see in the case of Ukraine, it doesn’t matter if you are in the right and the nuclear power is in the wrong. Never has it been so clear that might is right.

We could probably prevent these wars by standing up directly to the countries who would start a nuclear war. But which of our democratic leaders would be prepared to take that risk if it could indeed still lead to at least one nuclear war, even if to avoid several others?

There’s something even worse than a nuclear world war. It’s a series of regional nuclear wars. They will lower the barrier to even more. That would make nuclear regional war the new normal. We are on its cusp right now.