Do ETs Believe in God? 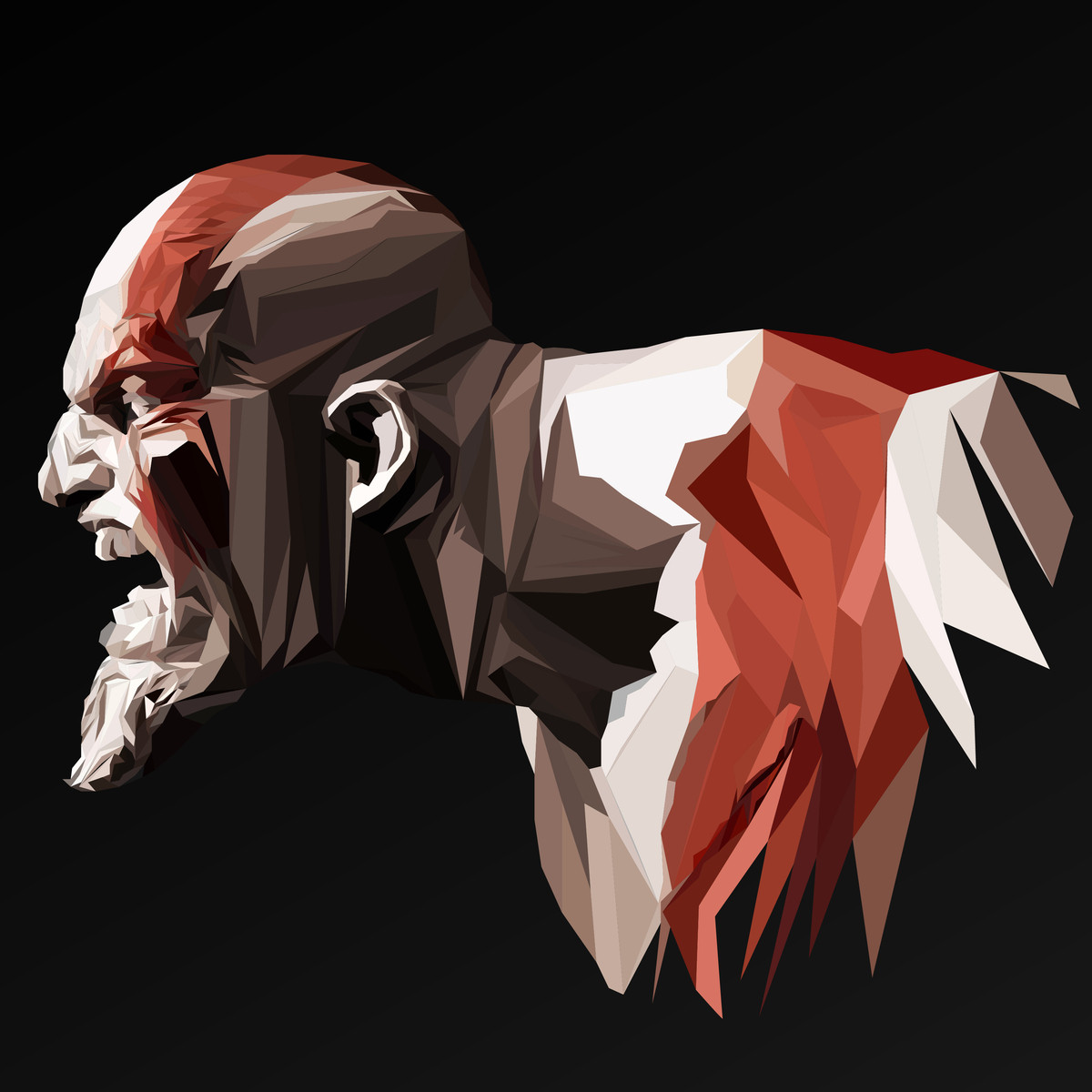 My Point: If we do indeed meet them, this is something you want to know.

Full Disclosure: My last post was about the James Webb Telescope and ETs (“Is the JWT (James Webb Space Telescope) a Sitting Duck for ETs?”). My friend, #Tony Barr, best known as the creator of the SAS language and the lead founder of the SAS Institute, asked me this question. The views expressed here are mine alone. Here is what I think.

Arthur C. Clarke famously said that “Any sufficiently advanced technology is indistinguishable from magic.” Humans are nearing or maybe at this threshold now where an increasing number figure that there’s no magic in the amazing technology we have developed thus far. It’s likely that at least some and probably most of the ETs we find will at least be at that stage (the ones who are not yet there are the ones who’ll will be invisible to us for a long time).

Back at the ranch, religion is still alive and kicking but under pressure. Broadly speaking religion develops through a number of stages, which don’t necessarily evolve linearly. Nonetheless we can distinguish between two broad categories – stages? - that societies with religion undergo.

One level is Gods that are external to us, are omnipotent, either mono- or poly-theistic. These tend to be of the fire and brimstone kinds, and they see any other Gods as being bad, evil or a scam. I call these “Externitarians” for convenience. These Gods are basically intolerant.

The other level is where the God is not external to us, but inside us. They tend to be tolerant and forgiving. They are easily seen as being moral philosophy which has been co-opted as a religion and many people see them as having a God which just so happens to be inside us. The main example of course is Buddhism but there are many others. We call these the “Internitarians”. They are basically tolerant but can be the reverse.

Internitarians such as Buddhists looks like good guys but unfortunately that doesn’t follow. You only have to look at what Buddhists are doing to Rohingyas in Myanmar to see the religion at its worst and that’s hardly an exception.

Most ETs are likely to live in complex societies. They will mostly – always? - have autocratic power and inequality. They will also have pain and suffering. They will formally recognize evil even if they allow it socially, even, tacitly, approvingly.

Earlier stages of ET societies will at the very least, probably be Externitarians, be they mono- or polytheistic. These societies are likely more prone to violence since it’s baked in that other religions are bad. Some will have internal Gods that resemble Buddhism, although we can’t assume they will be peaceful just like we can’t here on Earth.

A lot depends on what they look like, if we actually ever see them. If they are, at least to us, physically repulsive, that’s bad because we will probably look just as bad to them.

Just like us they will probably believe that ETs are born in the same form as their God (Externitarians at least) and so our physical traits will be seen as a reflection of our Godliness, so we will likely look evil to them.

Internitarians will likely be better bets since they admit of a broader range of physical beings and forms that should be treated ETly (i.e., humanely). That’s important since it’s on the cards they will see us as being inferior beings and be inclined to treat us badly, so Internitarians might be a get-out-of-jail-free card for us.

If ETs do happen to drop in on us someday, we will have to try to work out if they have religions and if so, what stage of religious evolution they are at. Of course, we might get them at a bad time in their evolutionary cycle, in which case the outcome is not good. If we get them in the good part things look somewhat better.

It’s possible that ETs will have studied us for some time before they actually arrive. If so, there’s a fair chance that they know about religions and Gods in human society. In that case its quite likely that they will claim to be a God of some description.

In that case it’s also likely that they will attract believers, possibly many, and possibly fervent. That could kick off an era of chaos and violence if we’re not careful. Although, if they are actually card-carrying Internitarians, it might just be hands off and we could dodge the bullet, (well, so to speak).

I’m sure that the Defense Department’s new UFO unit has plenty on its plate just handling humans. But it might want to put the ET religions issue on its astro-sociological study agenda. Some game-playing and simulation might be in order, just in case.

How Many Coming Nuclear Wars?
Can You Measure Value Creation for Government and ...