Is the JWT (James Webb Space Telescope) a Sitting Duck for ETs? 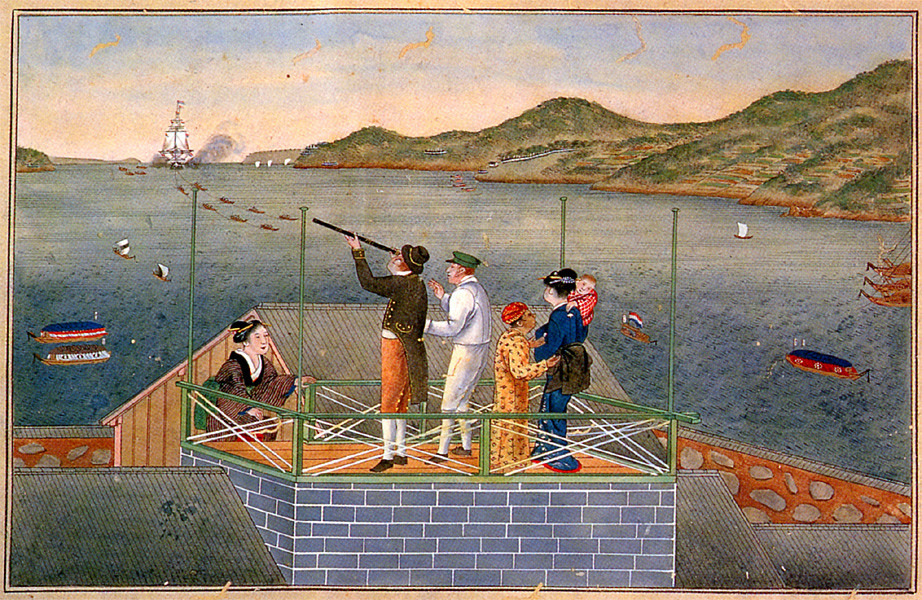 Through a Glass Darkly

We’ve all been seeing the press releases about the recent launch of the JWST. Its something else again. It can peer 46 billion light-years, to the edge of our known universe. That’s a really long way. Actually the longest except for the diameter of the universe which is, of course, around 93 billion light years. How in heaven’s name (so to speak) do you make a telescope so powerful?

Actually, it trivializes the JWST to call it a telescope. It’s really an observatory not just some optical elements. We’ve been building and testing the machine since 2002. Many of the technologies to make it all work where specially invented just for the JWST. It’s truly an epochal feat. If the ETs have seen it (see below) they must be amazed: “Holy cow, last time I looked those carbon-based life forms were making weapons from stone to kill other animals to eat. Now they’re planning to come to see us!” Or something like that.

As you probably know, the telescope is in space, so it can be far from the glaring lights of Earth. Actually, it’s at the L2 LaGrange point (don’t ask), for orbital stability. But that positions it relatively near to the Sun, so the JWST has a huge sunshade to protect it. That was another piece of the amazing technology that went into building it.

Of course, it won’t just be looking at the edges of the universe; it will be looking at everything in it; galaxies, stars, black holes, exoplanets, dark mass and energy, bitcoins, Build Your Own Bears and maybe even ETs, who knows. That’s especially since the Defense Department has now opened a special office to investigate UFOs (fyi now called the Airborne Object Identification and Management Synchronization Group (AOIMSG) for the sake of bureaucratese).

So, here’s my question. Have the ETs seen it yet? If they missed the object itself, can they see the sunshade which must be awfully bright? Do they operate a Lagrange Point surveillance operation to scan all the LaGrange Points in our Solar System so they can pick up when we park stuff in them? If they have seen it, what’s their reaction?

It seems to me that the ETs would have us on their radar since we would clearly be on their Endangered Planets List, and they would have all these planets under surveillance. We would probably be a high priority since the event is likely imminent and they want to see that action in all its Dystopian glory, maybe conscious that they missed Mars committing hari kari the last time around so they gotta at least see this one.

Having seen the advanced technology in the JWST (comparatively for us, but not for them) the ETs would probably also have some opinions of their own. Could the JWST actually spot them? If not now, what about the next time when the next telescope is more powerful by several orders of magnitude. If so, will we have warp drive by them so that we can go out to meet them? And, if so, will they come with peaceful or hostile intent?

I imagine that the ETs would have 2 broad schools of thought. One, on the Left, would like to reach out to us to invite us to join their local federation. If we don’t want to, that might have bad consequences. The Right would be scared right out of the gate and would want to move to neutralize us. If so, would their first move be to obliterate the JWST? Maybe with a carefully nudged asteroid so the finger of suspicion falls on North Korea rather than them.

The JWST will no doubt have some military tasks to complete some of them linked to terrestrial military missions. With the Department of Defense getting in on the UFO act, space-based military applications are likely to be included. They will be competing with civilian and scientific applications.

So, the JWST is going to open up a cornucopia of new possibilities for the military, the SETI folks and scientists generally. But that’s going to put it dead center right in the middle of many iffy crosshairs.

If an asteroid happens to hit the JWST, you can tell people you read it here first (providing that asteroid doesn’t hit us too).

Can You Measure Value Creation for Government and ...
Tesla Out-Invented by BMW