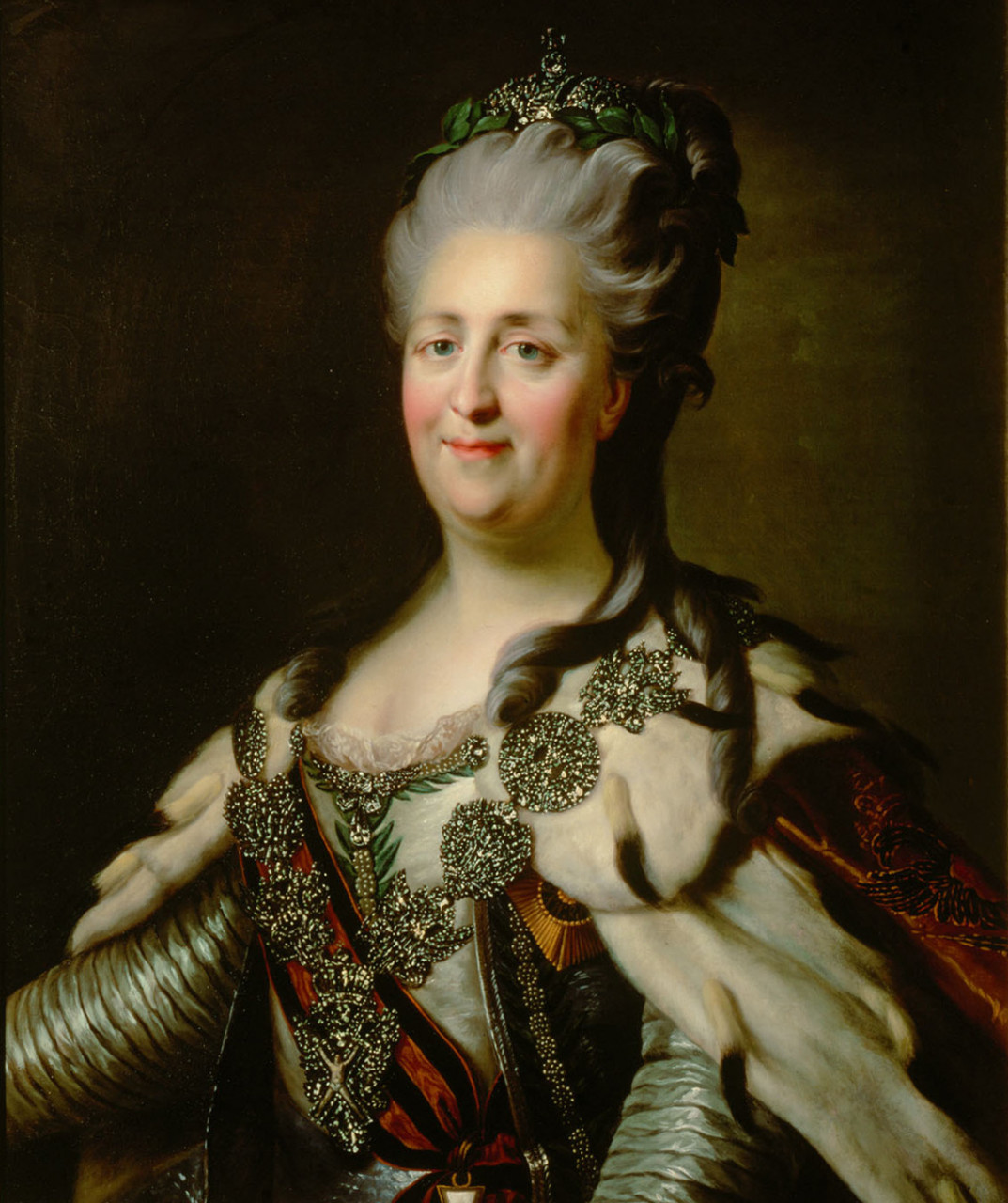 They’re probably the only people in the world he would allow to take over.

Families and How to Survive Them

You probably know, somewhat dimly, that Putin has 2 daughters, Mariya and Katerina. Putin doesn’t talk much about them and we don’t know much either because he wants it that way. But they’re definitely his daughters, and he seems to have a fatherly love for them. So, let’s go with that for the moment.

There’s been a lot of talking and thinking about how the Ukraine situation all ends. That includes Putin being overthrown or killed. Bii Browder (the ex-investor in Russia, best known for his support of the deceased Magnitsky who defied the Russian authorities to support Browder) believes that there’s “…. No Reasonable Way for This to End’

Browder assesses the odds being 15% Putin will be pushed out, 15% Ukraine will win (hopefully solving the problem) and 70% that the war and the situation will simmer on for years. I go with that. So, the most likely outcome is no change to the current cauldron with all its attendant risks such as nuclear war, another world war, etc. etc.

So realistically the most likely best option here is that Putin gets moved out of the job. Who would he choose to succeed him? It’s vanishingly unlikely he’s going to choose someone strong or consequential for the same reason he doesn’t do that now. They might turn on him. The most likely choice would be family. Voila, his two daughters.

She Had It All

Before you dismiss the possibility think about Putin’s worldview and his mental outlook on history. As we all know he’s a Russian empire lover and traditionalist. His view is colored by Russian imperial history and the grandeur that was Russia. Anything that is consistent with that is where he wants to be personally and historically.

Remember Catherine the Great? She was the absolute ruler of Russia from 1762 to 1796. By all accounts she did a pretty good job, at least for those times. During her reign Russia became much larger, burnished its reputation as a European cultural power and paradoxically advanced dramatically in its social impact including education and the arts. She was regarded as a leader in the European Enlightenment. This is someone who Putin would admire and respect. Could his daughters do likewise?

What if a deal was put to Putin whereby in return for him giving up the throne (so to speak) to his two daughters, the West would drop sanctions and the likely trial for war crimes? Termination of the war with Ukraine would be part of the deal as would future European security arrangements.

And if a deal like that sticks in your craw, know that it sticks in mine too. But we got to get a solution, right? Even if it’s morally reprehensible to many.

Now I know the objections. You can’t trust him, his daughters would go rogue anyway, and in any case, Russia wouldn’t drop its nukes. All true. But then what?

Putin has shown some fatherly concern for his daughters. What happens to them once he is off the scene? Who protects them from inevitable revenge? How is the family name to be remembered and restored?

I think it’s pretty likely that these issues would figure large in Putin’s thinking even if he doesn’t share any of that with anyone. Putin is of an age where his legacy is becoming an issue. He is notoriously thin-skinned, and these issues are already having an impact. Being accused of war crimes is already drawing blood from him and senior Russian leaders and similar issues are only going to get worse.

Even if the Ukraine wins the war, we will have the distinct possibility that Russia will default to the nuclear option. More war crimes are likely on his watch if Russia gets cornered. We have to be imaginative in crafting a solution lest we all get dragged to a place no-one except Putin would want to be.

We have to think unconventionally but maybe not too much so. And, paradoxically, family is not too unconventional in Russian elite circles. Putin might even regard such an arrangement as his crowning achievement.

Do the two daughters have the mental horsepower to become the leaders of a nuclear-armed country? Who knows? But on the surface, they don’t appear unsuitable.

One is a doctor, a research endocrinologist and the other a competitive dancer/gymnast. They both appear to be divorced but we don’t know if they have children. They both occupy prestigious work roles, but we can’t read much from that given their parental sponsorship. But even if – especially if – they’re just normal, that’s a huge start.

Maybe this could all start with the current peace (?) talks between Ukraine and Russia. It would proceed better if Russia were losing and getting beaten up badly with sanctions.

How about an intervention involving Putin, his two daughters, his ex-wife and someone like Angela Merkel as the moderator? Maybe with a Russian he trusts who can act a trusted friend and guide to help things along?

Now you might think this idea is bonkers and you would be right. But there don’t seem to be any good options left. As Browder puts it, there is no reasonable way for this to end. So, we’ve got to think outside the box, otherwise the only option left is to give up totally.

Maybe Putin’s daughters can become the next Catherine the Great for Russia. It might not be such a terrible option given all the alternatives.

The Secret Weapon for Ukraine in a Nuclear War
Can a Nuclear Country Be Defeated?