The Secret Weapon for Ukraine in a Nuclear War 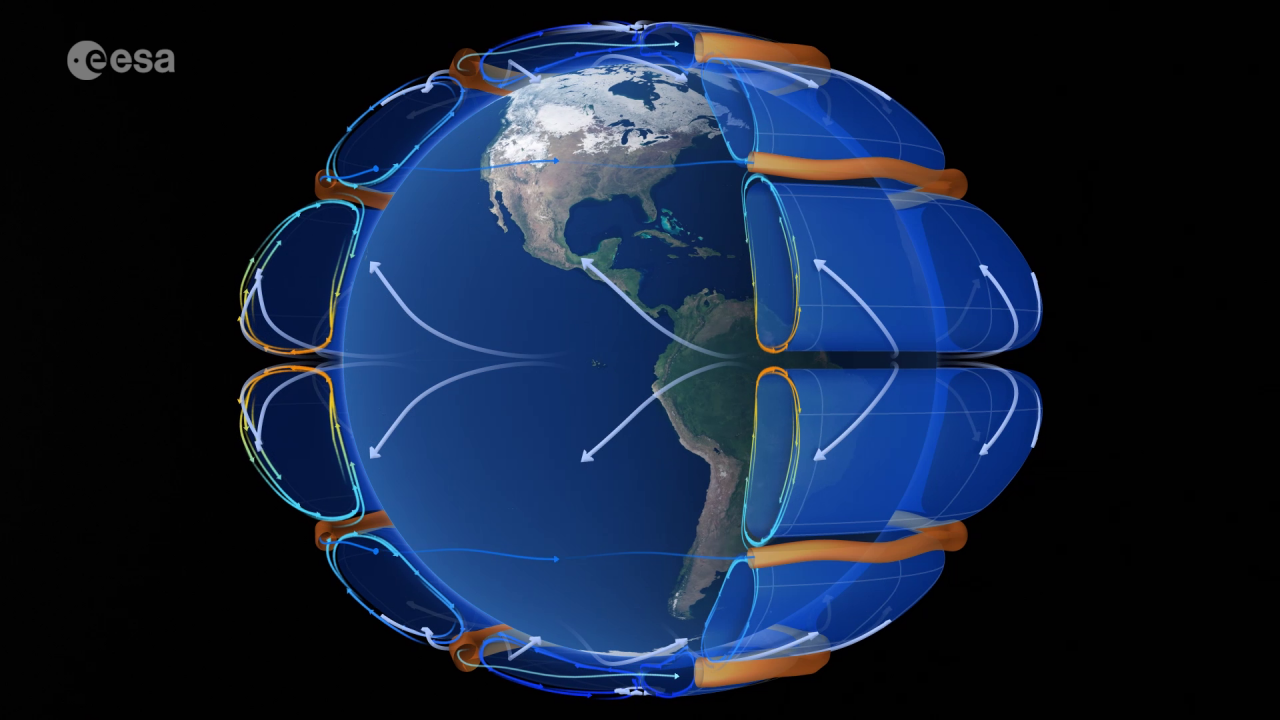 Prevailing winds will preferentially blow radioactivity towards Russia if it uses nukes.

The Winds of War

There’s been a lot of talk about the potential for Russia to use nukes in Ukraine. I’ve been one of the worriers. But there’s a factor that hasn’t been taken into account.

Even with a tactical nuke there will be radioactivity. Any more than that and it becomes a massive issue. If Russia drops one or more tactical nukes, it will spread a radioactive cloud and then the wind takes over. Where will it carry its deadly loads?

If the West sends nukes back to Russia, then we will be in a tsunami of radioactivity. Then game on.

Some of you might have read the famous dystopian novel by Australian novelist Neville Shute “On the Beach”. Its about the aftermath of a nuclear war in the northern hemisphere, so Australia isn’t directly involved.

But even though global wind circulation is East-West, eventually winds blow out of the northern to the southern hemisphere. The novel is not about how hundreds of millions of people died in the northern hemisphere. It’s about the waiting for the winds to take the radioactivity to the south and then the inevitable agonizing death that followed for millions. Once the nukes are dropped, nature takes over and it isn’t a pretty sight.

Because no-one is left.

The Deadly Breezes of Summer

In the Ukraine the prevailing winds are from the north to the south from April to August. So, if the Russians dropped ne or more nukes now the radioactivity would go south in Ukraine and engulf their own people in the Crimea while mainly missing its troops in the East.

But for the rest of the year the prevailing winds in Ukraine are from the west, so they’re going to blow the radioactivity over the Eastern front in the Donbas which is bad for both sides. But some of that is also going to end up in Russia and Moscow itself. So, there’s a good chance the Russians would be scoring a goal against themselves.

Now that might not deter Putin and his colleagues. After all they amazingly put their own soldiers at risk of radioactive poisoning when they allowed their soldiers to enter Chernobyl and left them there for some time. So, they probably don’t care if their own soldiers are affected as long as its not too many and not too serious.

And while they might not care particularly if their own civilian population is affected, if that led to the potential overthrow of the Putin regime, that would be a different story. Since that’s certainly possible Putin probably wouldn’t want to drop a nuke or two between August and January. To that extent the prevailing wind acts as a disincentive to Russia to use its nukes and helps the Ukrainians. And presumably Putin wouldn’t want his military in the south to be sickened by his own nuclear bombs.

Be Careful What You Wish For

Of course, all bets are off if the Ukrainians do so well in this second stage of the war that Putin sees no alternative to staying in power other than using the nuclear bombs. Then it doesn’t matter what the winds are and who they affect since we can be sure that Putin and his colleagues will have a radioactive-proof set of bunkers scattered around Russia. Then they can batten down the hatches and wait for all their enemies – and many so-called friends – to die slowly of radioactive poisoning.

I’m not even including other countries that would be affected, allies and otherwise. Putin would welcome it if it drifted over his enemies in NATO and Western Europe. But there would probably be enough collateral damage to his allies to act as a partial deterrent.

Short of Putin being holed up with nowhere to turn except to nukes, I think Ukraine is protected by the winds of summer against Russian nukes. Just as long as Ukraine doesn’t actually win….