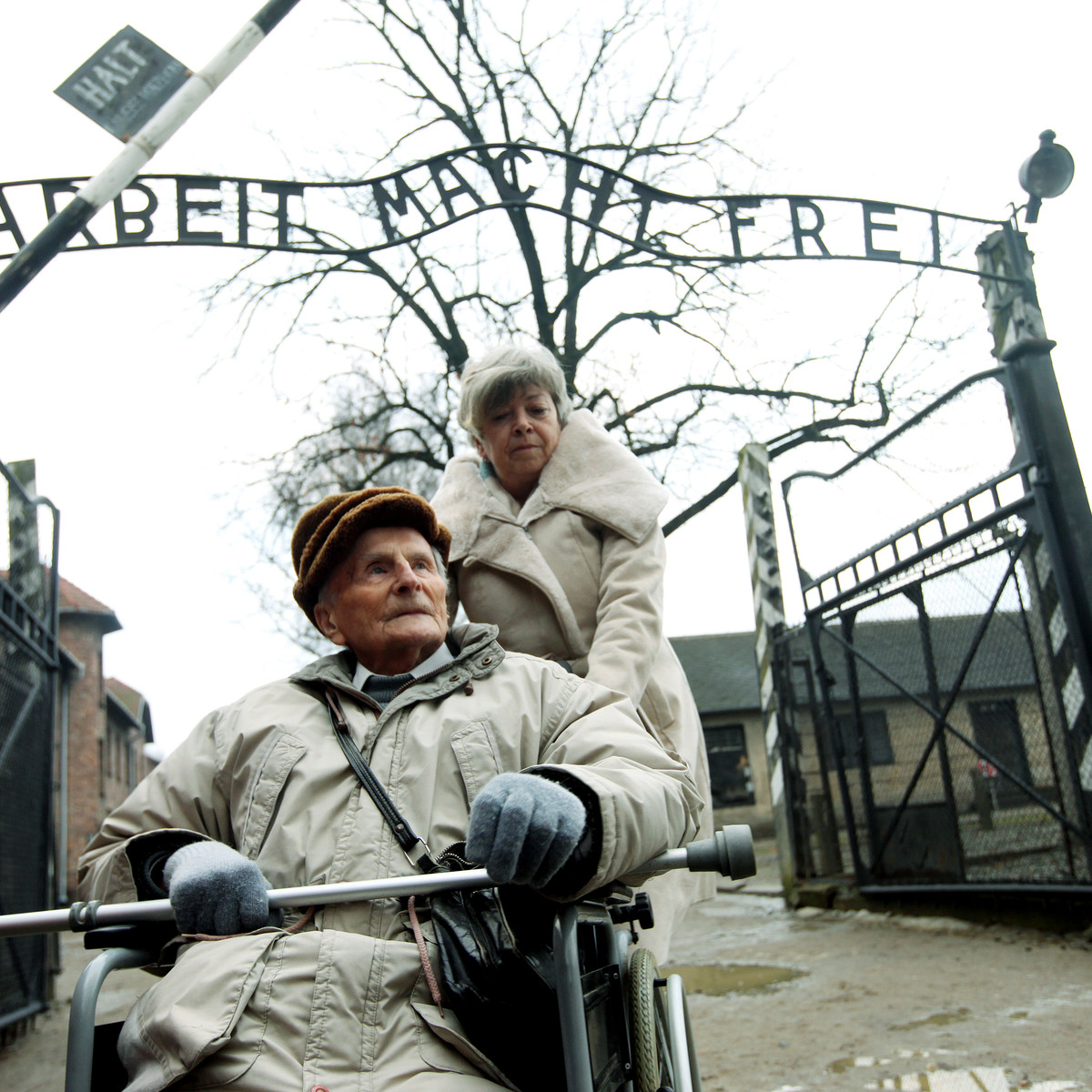 No security guarantees can be relied on by Ukraine, even if they are from the US

There’s a big problem for Ukraine n fighting Russia. Even if it wins, Russia could always use its nukes on Ukraine, and then Ukraine loses. So, nothing can ever be sure for Ukraine. As long as there’s a Russia, it’s the same old problem. Not a happy issue.

Maybe that’s why Zelenskyy has stated that he wants Ukraine to be like a “big Israel”.  It’s not surprising since as a Jew himself, Zelenskyy would be well aware of the Israel worldview, namely that it will “never again” allow itself to be the victim of a genocide. That implies that it will follow a hard military tack like the Israelis so that it can always determine its own destiny.

Of course, that philosophy is grounded on Israel’s status as an unannounced nuclear power. There’s only one way to be sure that you have all the odds in your favor and that’s to be nuclear power yourself. Although Zelenskyy has not explicitly announced that that’s where its philosophy leads it, that is the clear implication.

Not that Israel has been of any help to Ukraine in its dealings with Israel. For strategic reasons Israel has refused to help Ukraine, a paradoxical and ironic twist to its antecedents as the ultimate underdog. No doubt Israel has to do what it needs to do for reasons of realpolitik. In the nuclear realm, so too does Ukraine.

When Can You Trust Big Daddy?

Ukraine’s history underscores this issue. Ukraine signed an agreement in 1994 to give up its nuclear weapons in return for security assurances from, you guessed it, Russia (as well as the UK and the US). That turned out well, didn’t it? So, if the US were to tell Ukraine it doesn’t want it to develop its own nuclear weapons, Ukraine can just turn to the 1994 agreement as support for its position.

And could you trust the US in any case to support the Ukraine with a security guarantee? What if Trump wins the 2024 elections? It is quite on the cards that he will do a deal with Putin (who he has called a “genius” for invading Ukraine) that gives Ukraine back to Russia’s tender mercies.

So, no wonder if Ukraine decides to build its own nukes. Relying on others has not turned out well for it. That’s the Israeli lesson.

Who thinks that Ukraine could not do this if it were determined? What nuclear scientists are there in the Ukrainian (and Russian) diaspora who would see this as a bounden, even religious duty? Did you notice that Biden has just announced the US will allow Russian scientists to immigrate to the US without the usual sponsorship requirements being met? Doesn’t that remind you of US actions in World War II to let those German Jewish scientists who were instrumental in building the Big One, who possessed the vital atomic knowledge to get the US effort on the move?

It was Jewish scientists who had it in for the Germans and Russians who first joined the US nuclear weapons program and who indeed urged it on the US government. As a Jew himself, who thinks that Zelenskyy doesn’t possess the powers of persuasion to get other Ukrainians, and Russians, to join such an effort?

And who can be sure that the French, the Brits or another nuclear power might not help the Ukrainians in such an effort. Even if it weren’t officially sanctioned, would there be scientists in their programs, maybe Ukrainian and/or Jewish, who would jump at the chance to get back at Russia for the evil it has done? Particularly if the Ukrainians were willing to pay handsomely for the assistance.

And don’t forget that Ukraine is already a nuclear power. It has 15 nuclear energy plants of which 8 are still operational. That means it already has a base of nuclear scientists and engineers in the country. Some of them could well form the nucleus of the skills needed to build a nuclear bomb. Could some of them be working in secret right now?

When your existence as a nation, your own family and community is at risk of being exterminated, just as happened to the Jews in World War 2, how many people would get involved as a spiritual if not a geopolitical duty?

As Ukraine surveys the wartime landscape in which it finds itself, it must be making some very cold, hard calculations. Sure, the US is doing a good job of support. Not great otherwise it wouldn’t be in the situation it now finds itself in. But for how long can that last?

What if the US does a deal with Putin whereby, they divide Europe between themselves (Yalta all over again) in return for the US guaranteeing Ukraine’s security, yet again, and then history repeats itself?

The US is the only game in town. What if it just loses interest? Does Russia invade again or just nuke Ukraine outright to save itself more bother? Can we imagine the Ukrainians will settle for these potential outcomes after shedding its nations blood to retain its society, history and its independence?

Zelenskyy has been immersed in the Israeli dilemma and worldview since he was a kid. He knows the lessons of history. He knows that there’s only one foolproof solution.

Tweet
pinterest
Is the Crisis in Mental Health Caused by Climate C...
The Secret Weapon for Ukraine in a Nuclear War