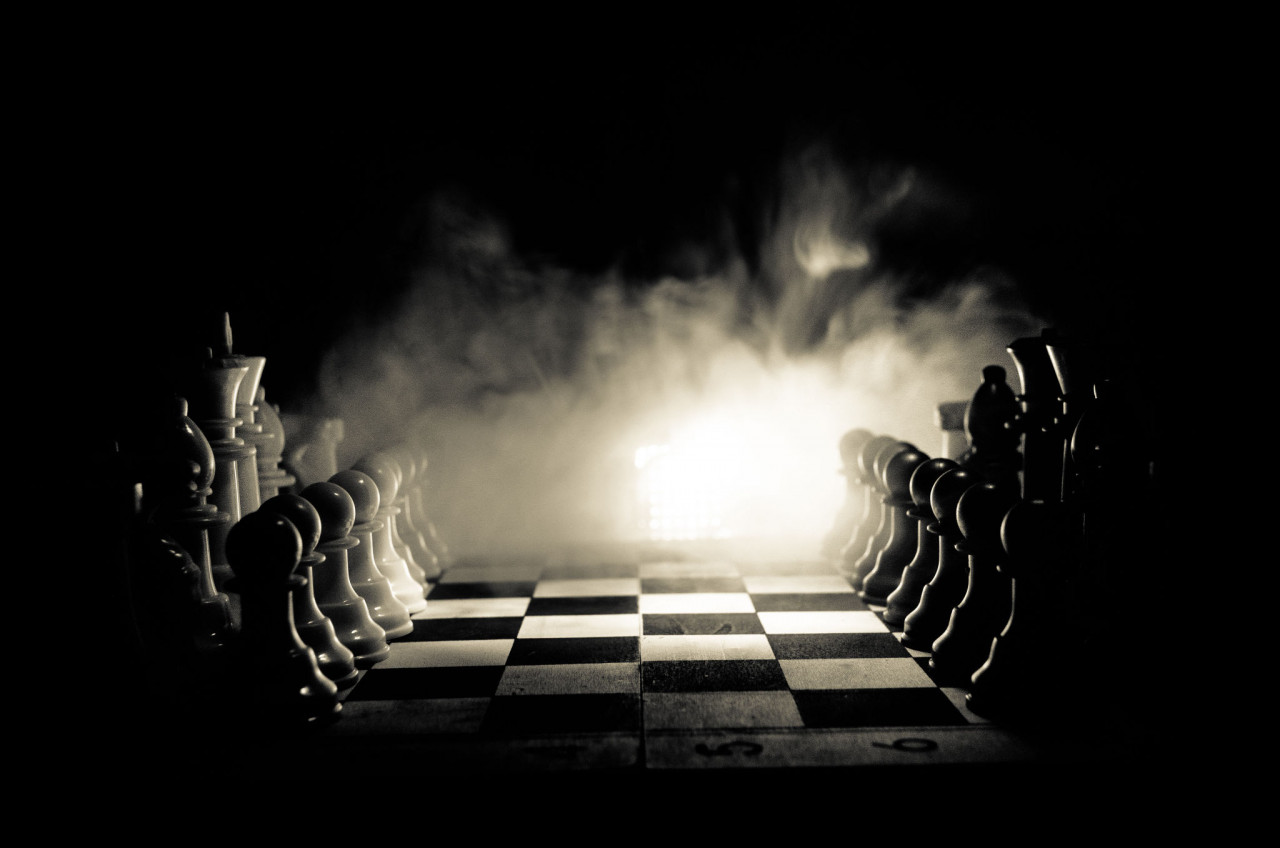 Ukraine and Russia are both chess world powers. Who is winning through the prism of the chess board?

Both Ukraine and Russia are powerful chess powers. So, as an admittedly poor player myself, I thought it would be worth figuring out who’s in the better position on the chess board. Here’s my take.

Pawns – These are the foot soldiers in the game. Ukraine still has all 8, Russia was down to 2 but the mobilization puts them up to a shaky 6 in the medium-term (say 6 months). But when and how will Ukraine be able to change at least one pawn to a Queen?

Rooks – These are your long-range smart fighting machines epitomized by HIMARS and smart missiles– Ukraine still has 2 rooks; Russia is down to 1. Old-fashioned artillery and most of its heavy stuff is outdated, Russians’ cut-off from Western chips bodes even worse in this department. Meanwhile Russia’s mobilization will powerfully incentivize the US and the West to give Ukraine a lot more weapons, some of which will be a lot more powerful.

Bishops – These are your hybrid fighting and reconnaissance machines including armed and smart drones, truck-mounted missiles, – Ukraine has 2 Russia has 1 (largely because of the Iranian drones). Ukraine’s prowess comes from the ability of its soldiers to jury rig new types of smart weapons on the fly while the military culture of the Russians generally doesn’t allow such independence because who knows the soldiers might just get uppity.

Knights – The Knight has a strange move, like a dog’s leg. That means it can do feints and deceptions, just like it did with the recent feint that was supposed to be an offensive to the South, which was really a cover for an offensive to the East. This is the core of innovation and left-field strategies in which area Ukraine has excelled.

As the Russians press more the Ukrainians will respond by getting even more innovative and coming up with new strategies which we haven’t even seen yet and which even the Ukrainians can’t imagine until they get really desperate.

Ukraine has 2 knights which are strengthening as we speak, Russia has 0. Russia does terribly in this area, it could get better, but you wouldn’t want to count on it. Probably the mobilization will lead them to become even more bureaucratic and hidebound.

So that’s the small (non-Queen) pieces. This is a game where most of the chess assets are with the Ukrainians with the Russians always having to revert to defense. The Ukrainian superior position thus gained will lead to them eventually (or unpredictably possibly soon) being about to win. That’s when Putin issues his nuclear threat. That changes the game obviously.

Queens – The most powerful individual pieces in the game. In this particular context it represents the nuclear card. Remember the West has more than one champion as well as the US. There’s France and Britain also each of which has powerful nuclear assets. Russia has the biggest arsenal, so it’s still got one Queen, the West collectively has 1 also. So, on paper they’re equal. But there’s a big but.

There’s a dark horse, China. If a nuclear war looks inevitable it will tell Russia it will support the West - with nukes being used by the Chinese, if need be.

Why’s that? Because if Ukraine/Europe is nuked by Russia, it’ll be nuked back by the West, and that will destroy the Chinese economy (coz of a collapse in trade with Europe) and, more to the point, eliminate the Chinese Communist Party (which loses the already tepid support of the masses) That is a direct threat to Xi Jinping and the Chinese leaders. They will never let that happen.

A nuclear war in Europe sounds the death knell to the Chinese Communist Party. So, they will tell Putin that if he goes ahead with his nuclear threats, they will nuke Russia. Game over.

Three Queens are Better Than One

That means I’m saying that there will be three Queens in the game. You thought that wasn’t allowed right? Well, not actually. You can have as many queens as you can get pawns to the far end of the chess board. In this case Putin scores a home goal and pushes a Ukrainian pawn over the edge which the Chinese now co-opt due to their own panic at Putin’s moves. Who said that this game had to be predictable?

Ukraine at this stage of the war has the stronger position otherwise Putin wouldn’t have threatened the nuclear approach anyway, so Ukraine keeps on fighting until it wins all its territory back. Then there’s a negotiation. Putin is ousted. War ends with Ukraine the “winner” but utterly devastated.

My assessment based on the chess board - Ukraine wins if it comes to a nuclear showdown, which it probably will, unless Putin is ousted first.