Is “Avatar” Actually About Whale-Speak? 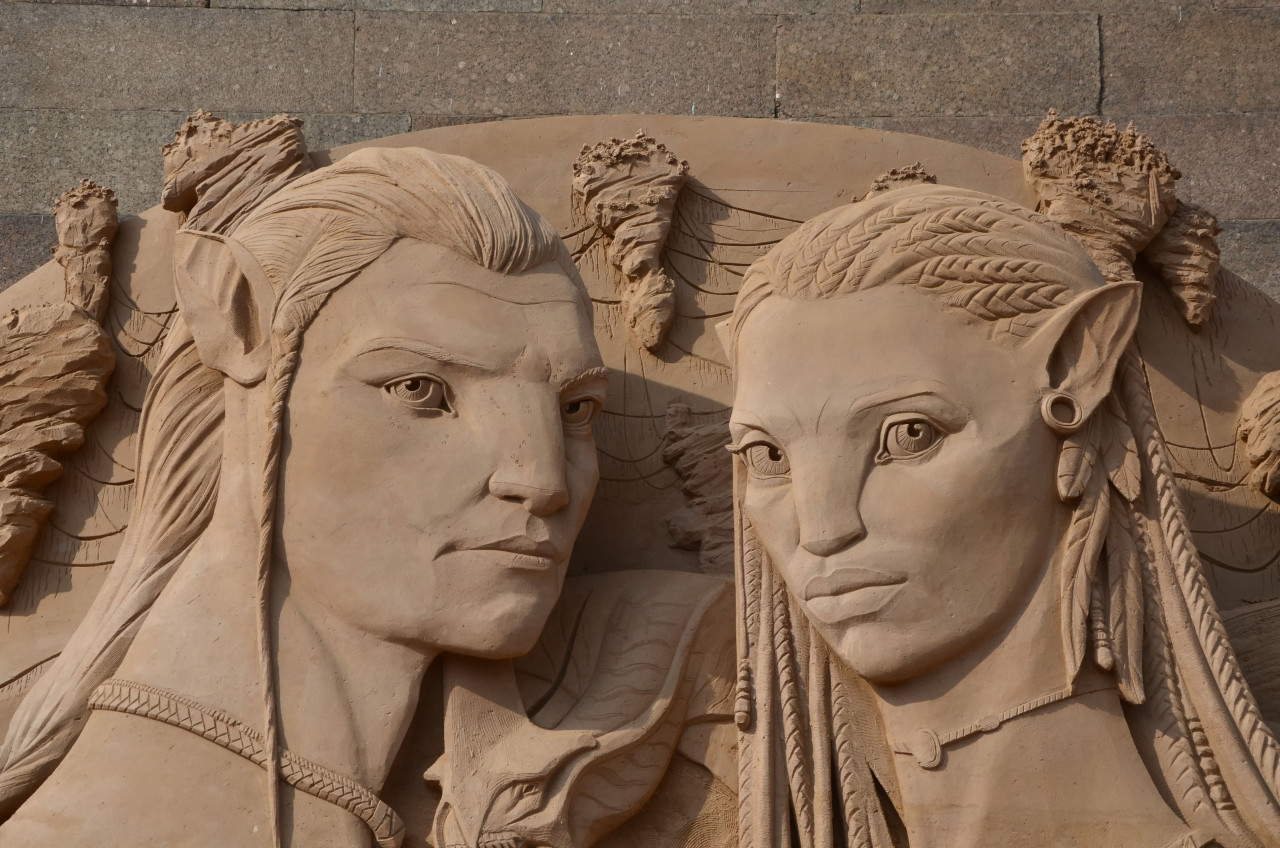 It might be that the only way we can ever understand an alien language is by figuring out how to understand what terrestrial animals are actually saying.

On a Planet, Far, Far Away

You might have noticed that the movie “Avatar” is about to get a sequel “Avatar: The Way of Water”. Avatar is one of my old-time favorite movies. I loved the way the cinematography captured the weirdly beautiful alien landscapes. And of course, it has some nice storytelling also.

The inhabitants of Pandora, the planet where Avatar is set spoke good enough English that all we monolingual Americans could understand them. But James Cameron, the director, wanted more verisimilitude so has the Pandorans speaking their own language, Na’vi. In fact he headed up the effort to create a new language that since then has only developed and grown, with its own grammar and an extensive vocabulary.

You’d think that with all that AI out there we would have long ago deciphered all the long since dead and extinct languages out there. Sure, we understand hieroglyphics, but we don’t understand the vast majority of languages that ever existed, even when we can actually see them in written form, whatever that might be. But no, even though they are of human origin, we don’t understand almost any of them.

It’s worse than that, actually. How about understanding how animals communicate and what their communications actually mean? There’s a late new push to dig into what animals are actually saying and what these things mean. There are scientists working out how mole rates communicate and now there are even others trying to work out how whales and dolphins chitchat.

But in truth we have no idea what the vast majority of animal “languages” mean, not even dogs and cats, who actually live with us. How about spiders, crustaceans, octopuses and so on, the yukky animals? Yet thy are part of our ecosystem and their communications would no doubt be fascinating, even earth-shattering if we really knew what was going on.

Of course, most people wouldn’t think there was much value in understanding what spiders are saying. But what if the totality of the animal species on Earth is actually a representation of how languages generally develop in non-human and even non-terrestrial species, even if its only a small part of the totality of all languages in any life form, terrestrial or otherwise?

In that perspective if we want to learn how alien species communicate, we should probably start with animals since they are the aliens we already have on tap. And what has evolved amongst them probably is one pathway by which languages generally develop, no matter what or where their locale.

Not a day passes but the media (not to mention yours truly – see “Are those missing aliens lurking in the hidden dimensions of string theory?” ) don’t talk about UFOs, aliens, star systems, exoplanets and the like. One of these days the aliens are going to turn up in some form, digital if not in the, er, flesh. What will we do then? Use Na’vi or Klingon? What if the future of humanity or the Earth is at stake. There is, as it turns, out a discipline of exolinguistics, but good luck trying to find out where it’s taught.

A scream that is based on leveraging the information contained in energy flows between environment and animal, which includes food, temperature, electromagnetic input and output and so on. Stuff that comes way before emotions, love, culture and even art.

If so it would be universal in the universe. It would exist in beings from anywhere not just our pedestrian little Earth. If so would that primal grammar in fact be consciousness based on the energy flows between alien being and environment?

Used by beings that don’t need to be made of flesh and blood or even traditional biology. Such as rocks that communicate using gravitational waves to express what’s going on in their milieu, a language we could call RokTok maybe.

Maybe at temperatures of millions of degrees where the language organizes plasma flows that we interpret as physical solar phenomena but that are really communications based on RokTok and its higher temperature manifestations? Are we all missing the fundamental linguistic significance of the data we are getting from the James Webb telescope?

By missing the significance of the communications of insects we may also be missing the meaning in cosmological events. That gap would include the interpretation of these events in the perspective of cosmological consciousness. In turn that may have all started with the lowly creatures on a planet or star somewhere whose primal languages may have colonized every star and planet beyond Earth.

God is in the little things…