Can AIs be Entangled?

Jan 04 Posted by etedprince in Technology 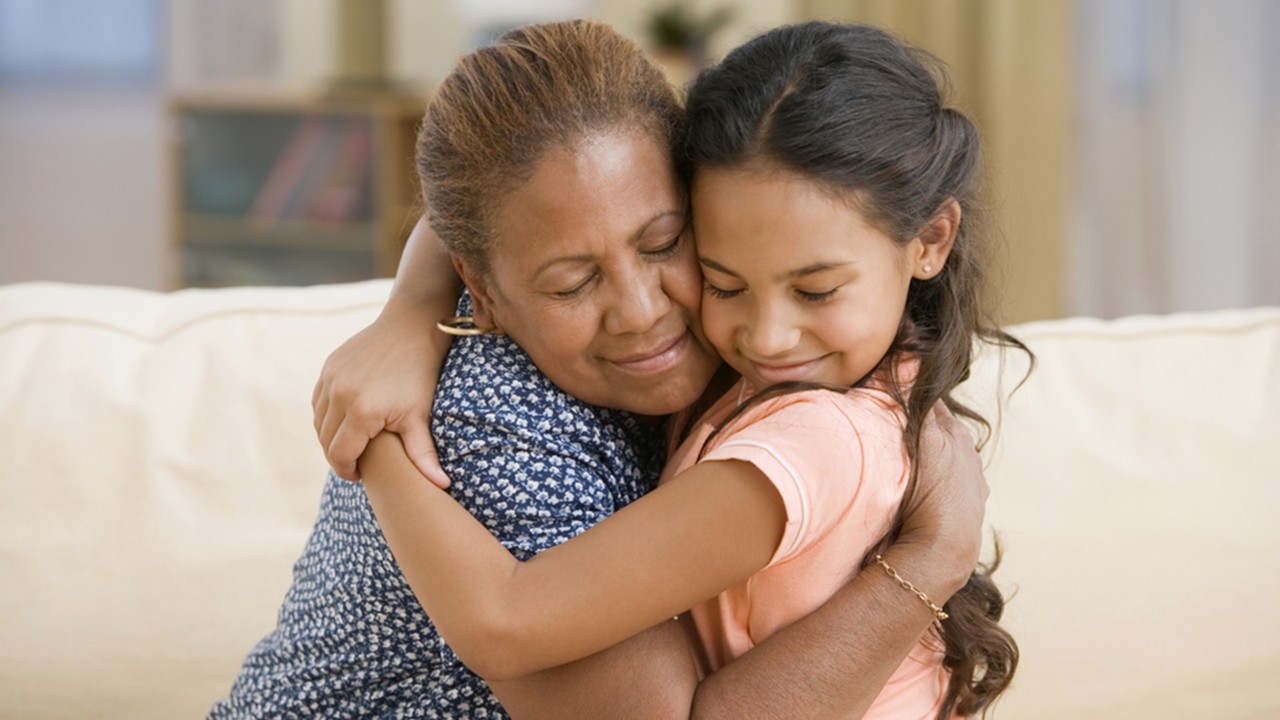 This AI stuff is so complicated, sigh…There’s all these newfangled algorithms, deep learning, generative adversarial networks, it goes on and on. Isn’t it kind of depressing to feel that without all this stuff, we can’t go to Mars, cure cancer, or invent the next Impossible Burger? And that’s just with the ongoing generation of AI. What about the next?

Is the Singularity Next?

It’s sort of inevitable that the next generation of said AI tech will somehow absorb advances in quantum computing. So, if the first quantum computers can solve problems in a few seconds that takes a von Neumann machine thousands of years, that’s got to have an effect, right?

True, but if it’s just more and better, that doesn’t strike me as meeting the criterion of the full meaning of the term “next gen”. Call me crazy optimistic (if indeed you can use that term in a possibly dystopian context) but I kind of feel that if its going to blow your mind, it’s got to be more that math and stuff. Am I missing something?

So, I’ve been following some of the more interesting advances in quantum science with fascination and some foreboding. More on the dark stuff later. But how about the fascinating stuff?

One path comprises entanglement. Until very recently the state of the art was figuring out how to entangle two atoms so that changes in one were instantly reflected in another. I guess that all became boring and now the eggheads have figured out how to do entanglement on clusters of atoms. That’s a big deal because it means we are starting to entangle stuff at the macro rather than at the purely nano level. Now it’s less theoretical, it has applications in real life.

Quantum Biology – Could be Neat

Part of that comes from the realization that biological phenomena utilize quantum effects. Some of this could be viewed as a little pedestrian such as the photelectric effect. But we now know that some birds navigate using q quantum mechanisms. And there are new findings frequently now in the field of quantum biology.

I’ve already posted about one particular scenario, namely entanglement between brains (Social Science is the study of entangled brains: Discuss). But how about two AI super brains, endowed with machine intelligence all in constant communication that is in parallel on numerous channels, maybe millions? Sort of like we saw in the movie Her, but much more so.

What does a conversation between 2 billion AIs look and feel like? Maybe the knowledge of billions of Wikipedia’s exchanged instantly? Where the “receiver” might also have predicted the content of 95% of the incoming content before it was “received”. Could a human mind meaningfully interact in it, much less understand it, or feel it? What’s the point of it anyway? Is there any need for us in such an environment?

It might well be that the ultracon takes place in an environment of time dilation. Even if the exchange is instantaneous, it might feel like a longer time to human observers, if indeed there any are. Maybe the time feels like a year, or 100,000 years. So, time might not be a metric we want to use in this context.

We might have a network of AIs comprising millions or more. Is this the ultimate learning network? Where ideating, developing and concluding goes on simultaneously over billions of channels in a virtually timeless environment? Is there any place for human learning here?

Quantum Government or What?

And what about that dark side? We are in territory which is billions of time more dangerous for individual privacy and civil liberties that then one now which includes baubles like face recognition, simultaneous monitoring of the location of millions of people.

Now we have the power to track the innermost thoughts of billions of people in real-time, and then automatically censure or punish them in some way. Is that what we want? It’s pretty likely we are well on the way already. The emergence of these super-networks of ultracon is just the final death knell.

The Singularity has been a guiding meme for many. It now looks to be quaintly obsolete.