Exercisers are the new 1%

Mar 03 Posted by etedprince in Economics and finance 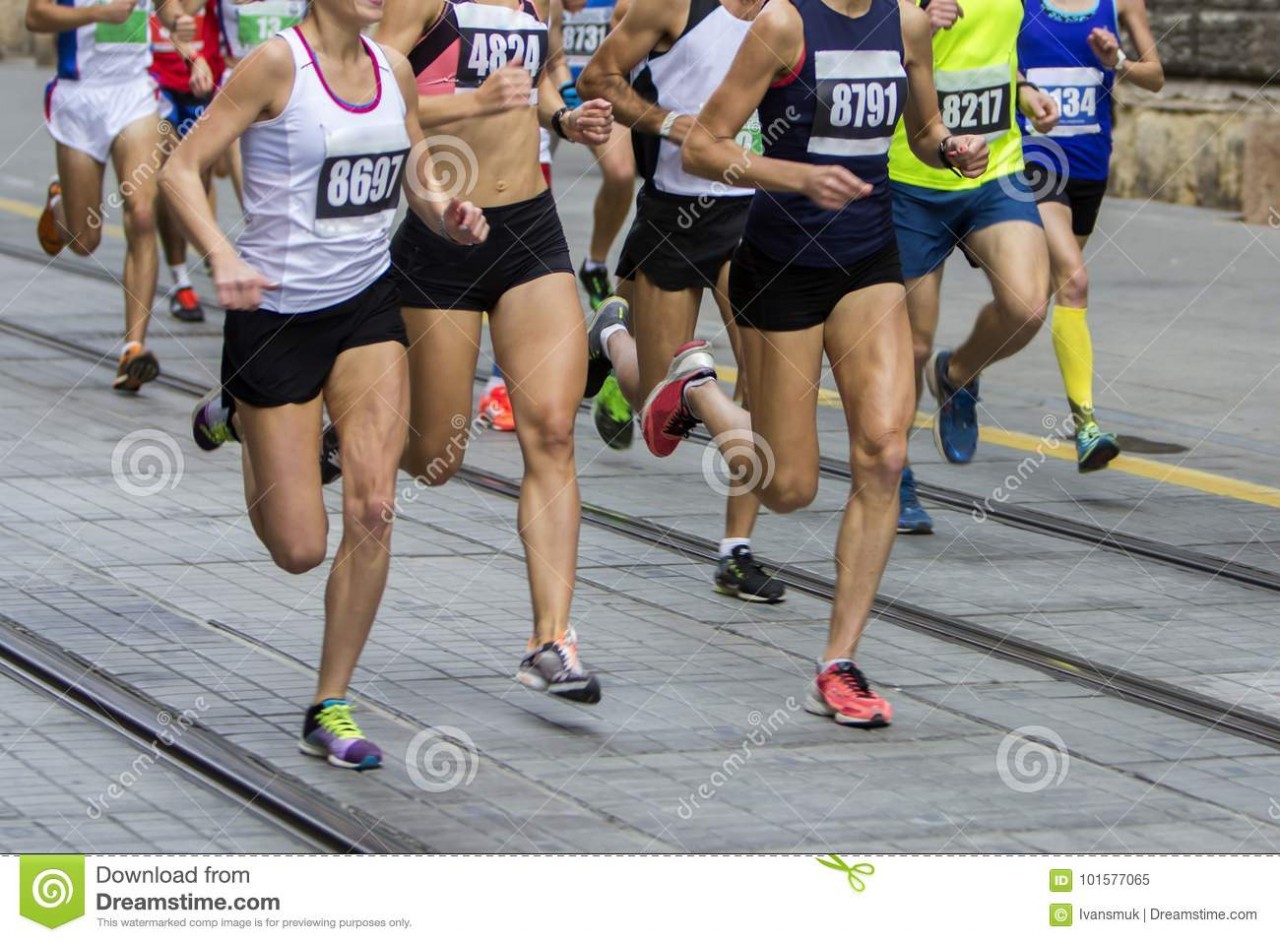 So many articles about how good exercise is for you that it’s become positively nauseating. Even a confirmed curmudgeon like me can’t find anything wrong with it.

Yet the CDC says that only 20% of adults actually meet their do-good exercise guidelines (both aerobic and muscle-strengthening activity). That means that 80% of Americans don’t do enough (sorry for the demonstration of my mathematical prowess).

Not to mention the US military that is having increasing problems with recruitment because young men are getting increasingly less fit.

And we’ve all seen the depressing obesity data – of everyone out there in the US, around 38% obese, 35% overweight, and less than 30% normal weight. It still seems to be getting worse too, after a pause we thought showed a nascent turnaround in childhood obesity, but that turned out to be a false dawn.

But whatever, if you do go to the gym, check out all those guys and gals clothed in spandex and other wondrous raiments. Not to mention the Air Jordan’s and the like. What does that all mean?

The Brits have the same sort of data. Their findings show that there is a direct correlation between an individual's education, household income and local area deprivation and their level of physical activity.

So that explains the spandex and the cool gym gear. As the study says “Those with higher socioeconomic status were more physically active and people with a degree only had a 12% chance of being inactive. However, those with no qualifications were three times as likely to not exercise.”

Hmmm, so exercise has a direct link with income and education. Eureka! Another way of flagging the hated 1%, or in this case, the privileged 20%.

It’s fashionable to point fingers at the well-off using wealth as the key metric, as Thomas Piketty, the darling of the left has done in his book Capital in the Twenty-First Century. It shows that there is rising inequality. But what if the real inequality isn’t about wealth but health? What if these days in the 21st century the real differentiator between most people isn’t their economic and wealth status but their health and exercise status?

If you exercise you’re way less likely to get sick, have a heart attack or a stroke, get diabetes, and so on and on. What’s better for you, having a huge bank account or being really sickeningly healthy? Now of course the two might go together. But if you had to choose which one would you take? Are the sociologist and lefties missing something here?

Plenty of the people who exercise would fall within Piketty’s definition of the unequal amongst us. But if they some have an only a small bank balance but health in full bloom, is that worth something? To start with, thousands or more dollars that you don’t have to spend on medical care that could well send you bankrupt.

And if you exercise so don’t get depressed, (naturally the research demonstrates a strong association between the two) then you’re happier. Doesn’t that count for something too?

And if you exercise regularly, doesn’t that demonstrate a strong cognitive reserve that also supports better life outcomes?

Now some of these virtues do not necessarily go with better socioeconomic status. But it seems to me that the way the world is working out is that exercise is itself a form of capital that hasn’t been taken into account in the discussions of inequality.

Remember the classic book the New Class by Milovan Djilas (1957)? The one that pointed out that the new class of Communist bureaucrats (apparatchiks) had become the new ruling class, even though in general they didn’t have much money?

I think we might be seeing the same thing now. The new class in developed countries consists of millennials and near-millennials who don’t have much money, don’t want to own a car or a house, ride a bike, and who are regular runners and exercisers. Their wealth is altogether less economic and more behavioral.

But because we older generations have been numbed and dumbed by the debates about wealth and inequality we’ve missed the fact that you can define wealth in many other ways that are not financial, such as health, happiness and quality of life. Bhutan, and its gross national happiness yada yada.

The world is changing before us. If you want to increase your real wealth, you have to do more exercise. You’ll create capital of an alternative kind that’s worth much more than the folding sort. More time to enjoy life and your grandkids. A new way to become a one-percenter.

Not too shabby for a below-average income right?