Is innovation a disease?

Jan 06 Posted by etedprince in Innovation and innovators 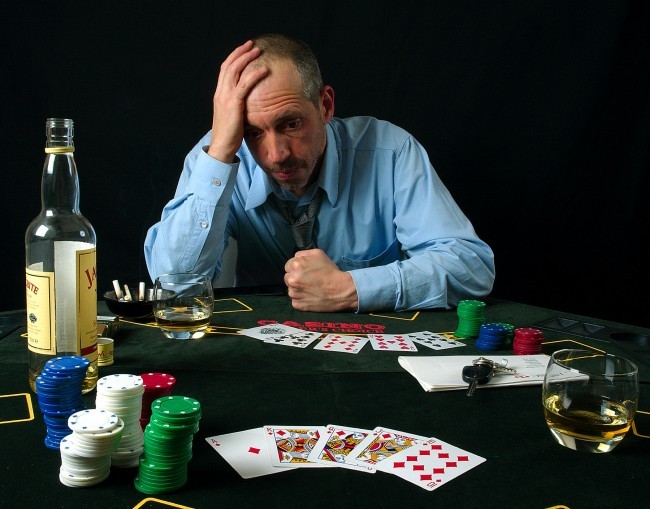 Bitcoin, ICOs, blockchain, fintech, CRISPR+20, RAS, gene splicing, XNA, SpaceX, Hyperloop, the Boring Company, algorithms, AI, Siri, and so on and on and on…

Incubators, accelerators, innovation hubs, skunk works, Chief Innovation Officers, innovation catalysts, learning to be an innovator, blah blah and so on and on and on…

People glued to their smartphones falling into manholes, driving into other cars or people, addicted to their Facebook, latest news, fake news, social media, Trump Twitter feed, yada yada, yada yabberwocky and so on and on and on….

OK so you get it. Innovation is white hot. Everyone worth anything has got to be an innovator and every company needs to be innovative. It might even be true.

But let’s look at this from afar. Innovation getting faster and faster and faster. Less and less time between innovations. Less time to adjust, if at all. Unintended consequence piled on unintended consequence. More pollution, more toxins in our close environment, more drugs for pain which leads to mental health problems, more social dysfunction resulting from innovations that at first sight look mightily functional.

Innovation used to be a good thing. We invested, perfected, utilized, learned how to deal with unintended consequences, and then went to the next Nirvana. Not a bad model actually. But what happens when it all comes at once? Can you have a Singularity piled on another Singularity piled upon…..all simultaneously?

At the level of the individual, smartphones have become an addiction, no longer merely a useful life aid. At the social level the innovation they bring has become a likely classifiable mental disease.

At the social level innovation has gone beyond an obsession to a full-fledged disease whose benefits, against all the odds, are rapidly being outweighed by their negative social unintended consequences.

So what is the disease?  It’s basically human curiosity, a nice-enough human instinct, one would think. But then so is love and sex. Like any human instinct, these can get out of control. Then it becomes an addiction. Then fatal.

As an innovator myself it pains me to have to point all of this out. Innovators like me are one of the causes of the disease. But we are aided and abetted by the billions of wannabees out there who all want to invent the next Tesla and do a TED talk. TEDliness is now the next thing to Godliness. Innovation has become the new religion.

There’s probably nothing we can do about it. What company is going to give up on inventing the next killer product? What government is going to forswear the bomb to end all bombs? That could mean the company or the government going extinct and of course, no-one can brook that.

So the future is for more unseen and unimagined consequences piling up more and more rapidly while humanity rushes headfirst into the abyss.

It’s kind of churlish to look so many gift horses in the mouth. Like everyone else I use a smartphone and benefit from advances in medical technology not to mention so many others.

But that can’t blind me to Keynes’ error of composition (via his paradox of thrift). What can be good at the level of the individual can often be fatal at the level of society. Too much saving leads to depressions.

We have an august and respectable organization called the American Association for the Advancement of Science. It was formed in 1848 when we all determined that we needed something to help drive technology forward faster for the good of all humans. Do we now need to euthanize it and similar bodies?

Does this body now need a name-change/rebranding to the American Association for the Deceleration of Science? Kind of like the Bulletin of Atomic Scientists which has as its goal the elimination of military nuclear technology. The AADS would not be trying to stop technology advancing, merely to slow it down to – dare I say it? – an appropriate human pace?

Do governments need a new type of science policy? To defund at least some of it? Too much to ask corporations to do that. So will governments have to muscle them into sensibility?

That goes against the grain for me. No doubt my readers have far better alternatives.