Are Big Data and happiness incompatible? 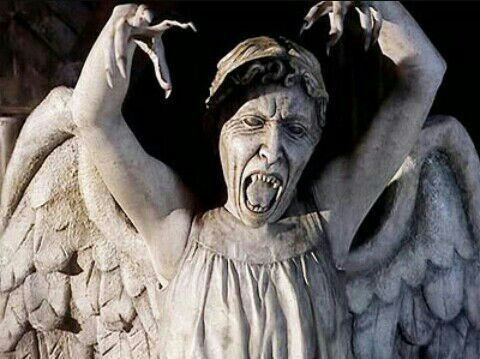 I don’t have to tell you that Big Data is hot. Almost Godly really. And happiness is a perennial as old as mankind itself. Wouldn’t it be nice if they both played nice together? Why shouldn’t they anyway?

These thoughts come from after reading a book by Mo Gawdat, Solve for Happy: Engineer Your Path to Joy. The author is a Google executive and the book was motivated by the unexpected sudden death of his beloved 21-year-old son. The author focuses on his own successful career thus far and decides that the only thing that counts now is happiness. How do we achieve it?

As an engineer Gawdat has to find what are the algorithms that drive the achievement of happiness. That’s what the book is about. While a lot the material has echoes in already established approaches such as mindfulness, meditation, Buddhism and other traditional memes, he nonetheless is largely original.

Coincidentally (or maybe not), several ex-Googlers have just started up a new company (Humu) whose aim is to use data-analytics to promote happiness in companies. So, the idea is getting around.

Before I opine, a quick caveat. I am not into meditation, mindfulness, yoga or Buddhism, although I do believe all of these can do much good. But I just know very little about any of them. So, no doubt the devotees of these approaches are going to find a lot wrong with my own analysis. But here goes.

As Mo Gawdat would have it, to become happy we must learn to live in the moment. That’s what’s common to all the happiness approaches I mentioned above. The idea is that you must divest yourself of all the thoughts that come into your head that divert you from what’s important, which is the here and now.

If you dwell on the past, you’d going to be unhappy coz there’s nothing you can to do to change it. And if you obsess about the future, you fill your pretty little head with thoughts that are mere speculation and once again divert you from living in the purest essence of the present moment.

So far, so good. There’s things you just can’t change or influence. So, just accept them.

But Big Data says something completely different. It wants you to quantify the past in mind-numbing and maybe indecipherable detail so that you can predict the future. In that process you jump out of the present headlong into the murky and dangerous subterranean depths of the past. And with all that you dive into endless speculation – which Big Data types will call prediction – into the future.

The problem is, as Mo Gawdat points out, the future is difficult. There’s butterfly wings in China and black swans anywhere and we can do diddly about either. Nor can Big Data. So those Big Data approaches entice us into thinking we can control things that of their very essence cannot be controlled and when they happen – which they always will coz that’s in the very nature of things - we get all bitter and twisted and bent out of shape that things happened that we didn’t expect, so we get to be unhappy.

In other words, Big Data is based on the presumption that love of data will conquer all by explaining and predicting all. But the nature of the world prohibits such tomfoolery thus leading us down the proverbial garden path.

Big Data promises us happiness which is, by the very nature of the world, not achievable, via data and math. So Big Data will make us very unhappy.

That’s a problem for a lot of people. Big Data is the new God remember! Millions of college graduates are being taught by the Priests of Big Data that they can predict everything by data analysis, the more data the merrier. And these priests tell their data-loving acolytes that math and data analysis is The Way to long-lasting happiness.

Before Big Data it was lots of Gods, then one God and the Scriptures and now its Science spearheaded by Big Data. In the 19th century it was Latin and Greek. Now it’s SAS and Tableau. How soon before we trudge on to the next stage of enlightenment? Quantum meditation anyone?

And how many unhappy people will we create on the way there?

AI creates weapons of mass deception!
There’s a way to solve the health problem of livin...