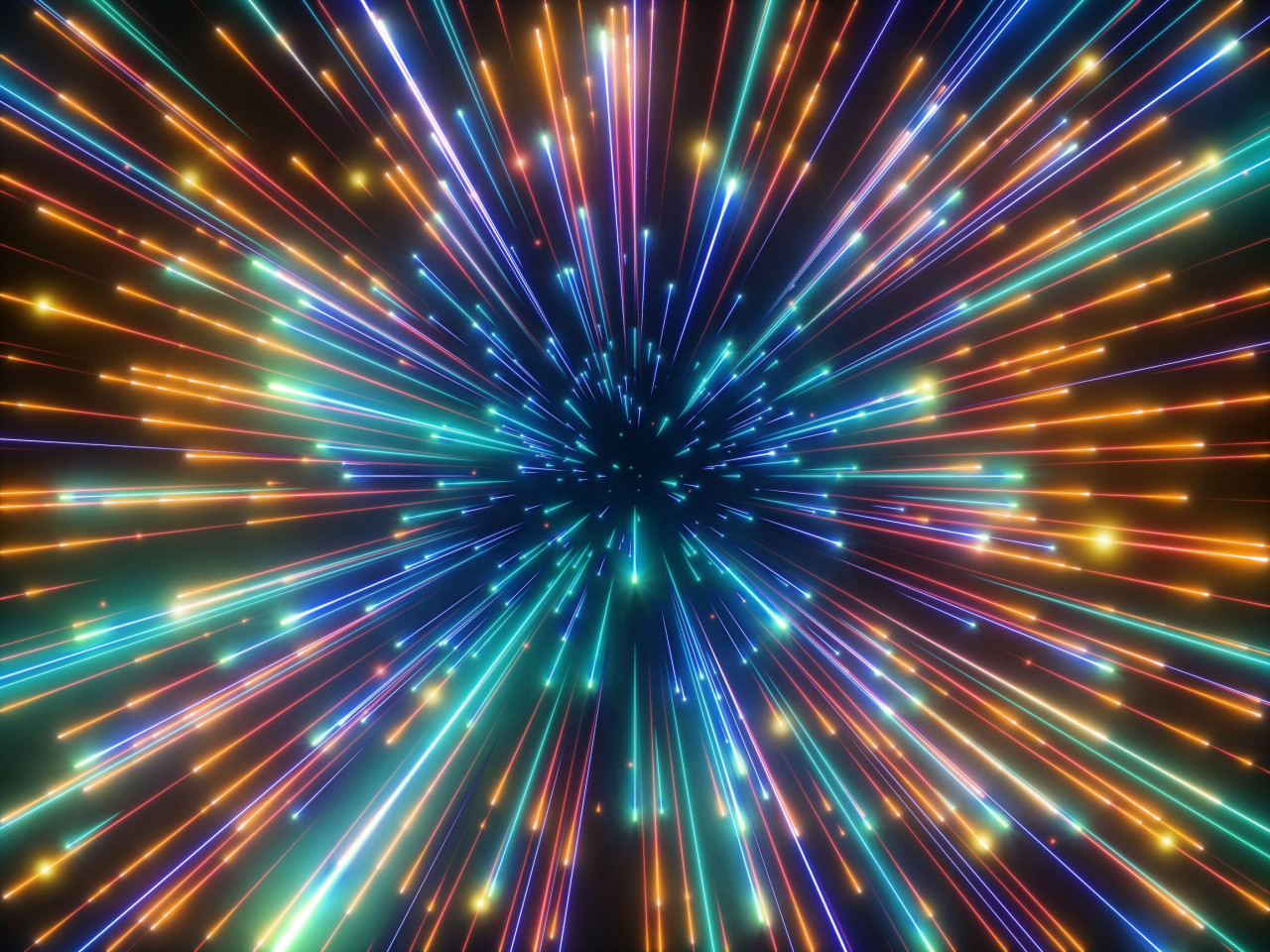 If you loved Star Trek the bad news is that it looks like Star Trek 4 will never see the light of day. The good news is that a practical warp drive might be on the way, well kind of. So, you won’t need to watch a movie to see the planet Vulcan in the star system 40 Eridani in the flesh. You will be able to go there and see it for yourself. Well, maybe in a few hundred years or so.

The new theory says there might be a way to actually travel faster than light – superluminal to the cognoscenti. I’ll spare you the details since I don’t understand any of them myself. But part of the trick is you have to squeeze a planet-sized mass into a spacecraft-sized chunk. Piece of chunky cake, right? Oh, and the passengers have to sit side-by-side rather than behind each other. I forget why, it’s just too complicated.

The mechanism is that the huge mass warps space ahead of the spacecraft and behind it creating a bubble in spacetime, so the passengers aren’t actually going faster than light. The space bubble they are in isn’t going faster than light either. Space is warped so you get to Eden quicker. So, no “laws” of physics are breached. Yeah, yeah, who knows.

How about a trip to London from New York in way less than a second?

Seriously though that got me to thinking. If there are indeed aliens out there, which seems pretty likely if not certain, I think we could all agree that there would be at least some of them who possess the warp drive already. And some of those aliens would even exist in the same cosmic timeframe as us so they could even be hot-rodding it to Earth and environs.

In that case, how do we see them? What does an alien spacecraft traveling superluminally actually look like? It presumably won’t have a vapor trail so does it look like a ray of light? Or don’t you see it at all?

As usual, I have a theory, far-fetched as it might be. Remember the spacecraft has to have at least a planet-sized mass along for the ride? So, if we happen to detect a planet-sized mass that we can’t see but whose space-warping effects we can, there might be aliens in there sitting side-by-side. It’s a start, right?

But there’s more. Scientists are now starting to detect what they interpret to be mini black holes in numerous unexpected places. Some of the black holes are less than one solar mass, and there’s idle chatter that some of them have masses of a planet or even smaller. There’s even gossip that Planet 9 could in fact be a mini-black hole which is why we haven’t seen it yet.

Many of these so-called black holes are moving. Could some of the mini-black holes actually be aliens in spaceships “powered” by warp drives based on planet-sized masses that we interpret as mini-black holes since we don’t know any better?

The crowd-pleasing science news we usually get is about those awesome super-massive black holes with masses of billions of our local sun. You don’t want to get too near to them, right?

Do Black Holes Have Brands?

But how is it that you get this disparity between mini-Mouse black holes with masses of way less than a planet and some with billions of solar masses? Are we supposed to believe they form in the same way and they are part of the same class of agglomerations? Isn’t if safer to assume that they have totally different ways of forming and evolving and that some of them might be totally different, like an alien spacecraft? The science of black holes is still terribly young and perforce is largely theoretical.

For my part I prefer to think that there are lots of different types of things that look like black holes, and it’s far more entertaining for me to think of furry animals from Vulcan traveling in convoy to a Darth Vader-evil object that rips you into little pieces immediately you get too close.

And since even aliens have the urge to travel, it makes sense to see how they could travel between stars using up-to-date engine technology. Presently we have those Starship SN10 spacecraft, which are amazing in their own way but perversely insist on exploding on the tarmac. Those aliens at least look like they’re going with the times. When will Tesla move to Warp 2 drives I wonder?

Maybe aliens will travel more once the pandemic has burned itself out and then we’ll have a better chance of getting a glimpse of them as they pass us by in their obese but lighning chariots of fire.

In the meantime, if you see a mini-black hole passing by, spare a thought for the possible occupants sitting side-by-side cramped up after a long voyage and wish them God-lightspeed.

How Near are Neural Patents?
Can Bitcoin Counter Climate Change?