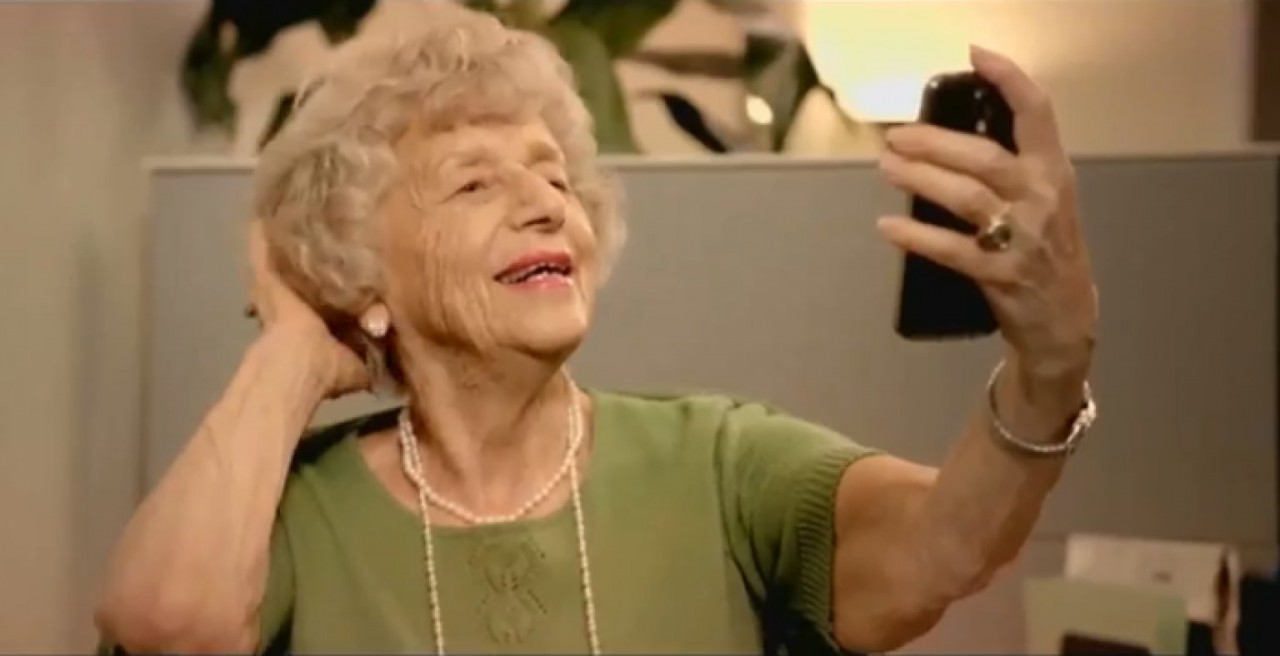 There’s nothing more feel-good than selfies right? Taken with friends, family, colleagues they are the paragon of amicability, friendship, togetherness. What’s not to like?

Selfies are big. These days there’s whole articles about the best smartphones to take them. It's crucial right? After all these have become the core of their online identify for many people. Probably it won’t be long before selfies are your online identity.

Now that facial recognition has arrived, new possibilities are opening up. (See for example my post “Facial recognition results in customizable personalities!”). One of these is for Google or others to host all your selfies and meld them into your life story. We’re almost there now. With facial recognition it can then find other photos of you from your friends, colleagues and so on. That includes ex-lovers and haters too by the way.

So there’s no reason in the next couple of years why Google and others won’t be able to curate your life not only as seen by you but also by others. With a teensy bit of help from AI it could do different versions of you; the adventurer, the lover, the educator; and what else?

Did you ever hear of the old BBC series called “This is your life”? The program would choose someone who had major accomplishments but who wasn’t a celebrity, then they would bring in to the program old friends of the person who would talk about them and their accomplishments. It wasn’t in the breathless hagiographical style we get so often these days. Just solid, insightful reminiscences about apparently ordinary people?

That’s where we’re going with selfies. But instead of only very rare people getting the BBC treatment, it will be billions, in fact everyone with a smartphone. And instead of one film director, thousands or even millions, all powered by AI. I wonder if we’ll like these movies? What if we don’t?

And it won’t just be selfies. What about shots from cops’ body cameras? Traffic cameras? Google Maps and Earth cameras? The sky’s the limit in this area (so to speak).

I wonder if Amazon and Alexa will get in on the act? Amazon’s Echo now comes with a camera. Lots of pix from home perhaps with new babies and kids. At friends’ houses, with or without your knowledge. Another source of unpredictable content for your life in selfies.

Could these selfies actually record my own death, as is already happening?

Could this be a new product? One that Google can sell to me and my family? Maybe as a replacement for my own memories as I get older and my memory weakens? How about if I get dementia, could this be the replacement? Could my life in selfies actually replace the memories I have lost? Are they going to be better than the pitiful proportion still left in my jaded brain?

Is my life in selfies the one that will populate my AI/avatar after my death? One that I can download to assure myself of some form of immortality, to collaborate with friends and family from the afterlife? With a smart chatbot utilizing my voiceprint and my ways of thinking, all courtesy of smart assistants derived from successful wins in the Turing Test?

But what if your life in selfies is hacked, maybe without you knowing. What could happen then?

Blackmail, ransomware, spying; that’s the least of the problem.

What if this substitute persona is used to populate an AI that purports to be you? Could it be used as a fake avatar when the day comes (soon) when we all have one and interact with each other mainly through them instead of that old-fashioned method of actually having face-to-face contact?

Could we see whole populations hacked in this way? Could we have fake armies of them that can scare us into doing things we don’t like? Maybe giving up some territory to a foreign power which has hacked its own digital army of fake avatars that we wrongly think is real?

It seems to me that selfies are the apparently benign, very thin edge of a very ominous fat wedge. We probably haven’t seen anything yet.

Alcohol causes cancer – and the news gets even wor...
Are humans a threat to AI?