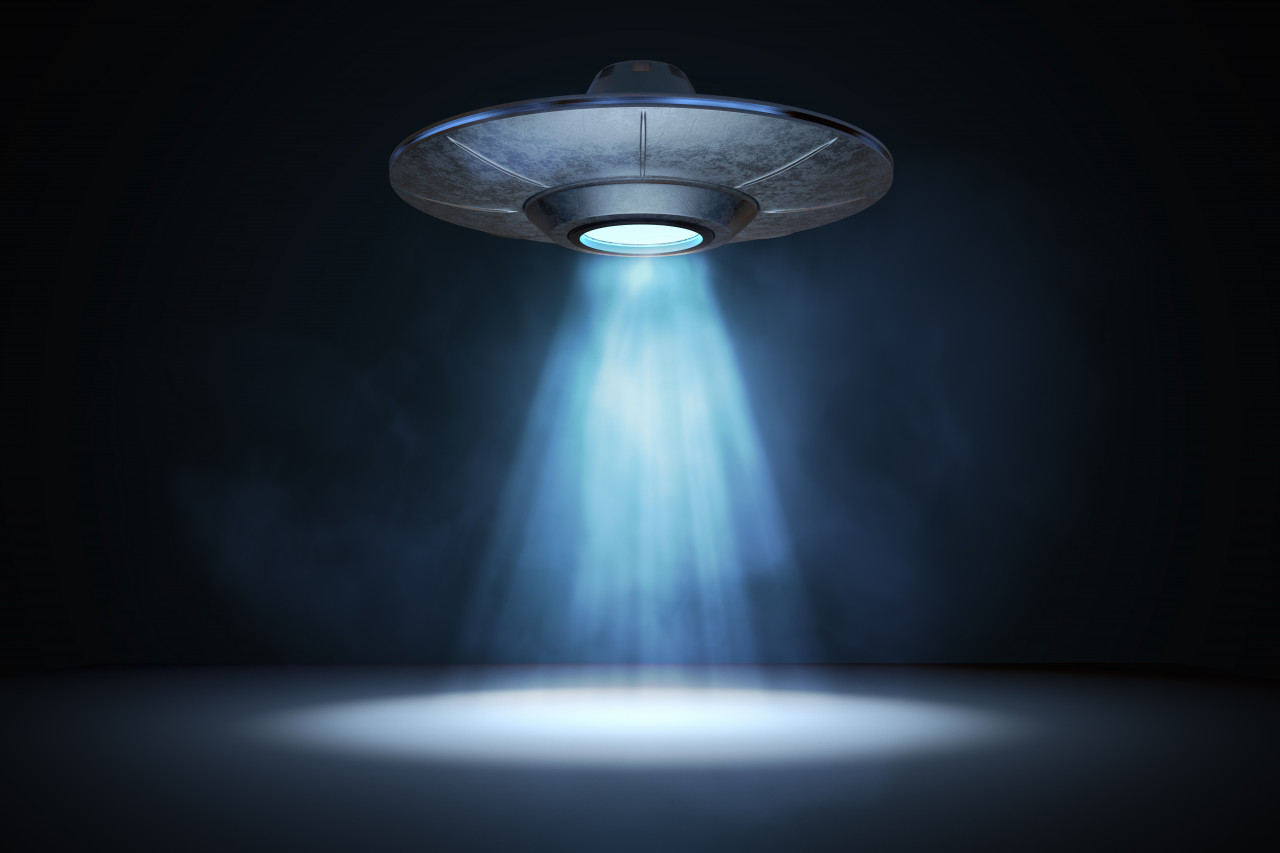 Why We Need Harvard

I’m sure you’ve heard all the news about asteroid Oumuamua (rhymes with onomatopoeia, kind of)  that paid our inconsequential little solar system a visit in 2017. At the time it just looked peculiar, like nothing we’ve ever seen. That’s because it was cigar-shaped, not spherical. Since when were asteroids not spherical?

Since then a Harvard professor, Avi Loeb, chair of Harvard’s Department of Astronomy, has thrown his own light on the visitation, to wit it was an alien spacecraft. He has written a book about it so it must be right. That got me to thinking about asteroids in general.

We get a lot of asteroid near-misses, sometimes many in a day. How come so many misses? Is it possible that these asteroids are alien spacecraft cunningly disguised, so we won’t realize we’re under alien surveillance? The aliens understandably don’t want to lose a valuable asset by crashing it, so they fool us into thinking they’re going to hit us then they steer them away from us at the last moment. Devious little critters.

If I was an alien and I wanted to visit Earth and do a flyby, the last thing I would do is make it look like an alien spacecraft, even if it is cigar-shaped; you know how a flying saucer should look, with circular windows around its middle. Way too obvious. Those aliens are just too smart for that. BTW do aliens smoke cigars anyway.

If the asteroids did look like alien spaceships, wouldn’t those trigger-happy carbon-based life forms take a shot at them just like they reflexively shoot at everything else, including themselves? If I was an alien, I would definitely disguise my craft just like an asteroid coz humans are too dumb to figure that one out; they’re far more scared of being hit by the asteroid to think of something so obvious as aliens.

Aliens Actually Even Dumber Than Us

If Onomatopoeia (or whatever it’s called) were truly an alien spacecraft, why make it so obvious? How many cigar-shaped asteroids do we see anyway? None to be precise. Isn’t that a dead giveaway that it isn’t alien because no alien would ever have such a stupid idea and any alien who proposed it would be fired or committed, so there would never even get to be such an object.

You might object that there are so many asteroids nearly missing us that aliens couldn’t just send that many. After all they probably come from many miles (parsecs even) away and that wastes too much fuel and would lead to climate change in space.

But no, I’ve thought about that one too. It isn’t that all asteroids are disguised alien spacecraft! In fact, the aliens space them out so maybe they are just one in a hundred asteroids. That’s the beauty of the alien strategy. The asteroids are disguised but we’re never going to figure out which is the One because there’s so many bearing down on us. It’s Russian roulette a la alien. Once again, the aliens are way ahead of us.

And since the aliens are monitoring all our terrestrial communications, they are well aware that we don’t have the capability to check them out. We couldn’t do it with Onomatopoeia, right?

Aliens are keen on Netflix and have seen the movie Deep Impact, so they are well aware of how primitive our asteroid defenses truly are. And since their intelligence about all things human is up to the minute because they routinely hack all US defense and military communications – which we wrongly ascribe to evil Russian hackers – they are also aware that the newly-minted US Space Force doesn’t have any military spacecraft yet (click here for corroboration of this on the Space Force’s brand-new website) so there is no risk of facing a carbon-based life-form defense.

Moreover, they know that humans foolishly believe that asteroids are just big pieces of rock that don’t fall apart easily if hit by a nuclear missile (they learned that from Deep Impact again, a disgraceful failure of security by the way) so they’re not scared of being blown up by an errant human nuclear missile. In any case they have almighty weapons concealed inside said rock that could blow up the whole Earth if they wanted.

Doesn’t that sound awfully like The Hitchhikers Guide to the Galaxy? Maybe Onomatopoeia (in the unlikely event that it really is an alien spaceship which I seriously doubt as explained cogently above) was really scouting our Solar System to explore putting in a new galactic superhighway. Now it’s heading back to home base to report that we are an excellent demolition prospect and that it would be easy to carry out, piece of celestial cake really. So, if we disappear in a puff of blue smoke shortly, don’t forget that you read it here first.

I wonder if aliens read our blogs too?