Are UFOs Drones – Terrestrial or Otherwise? 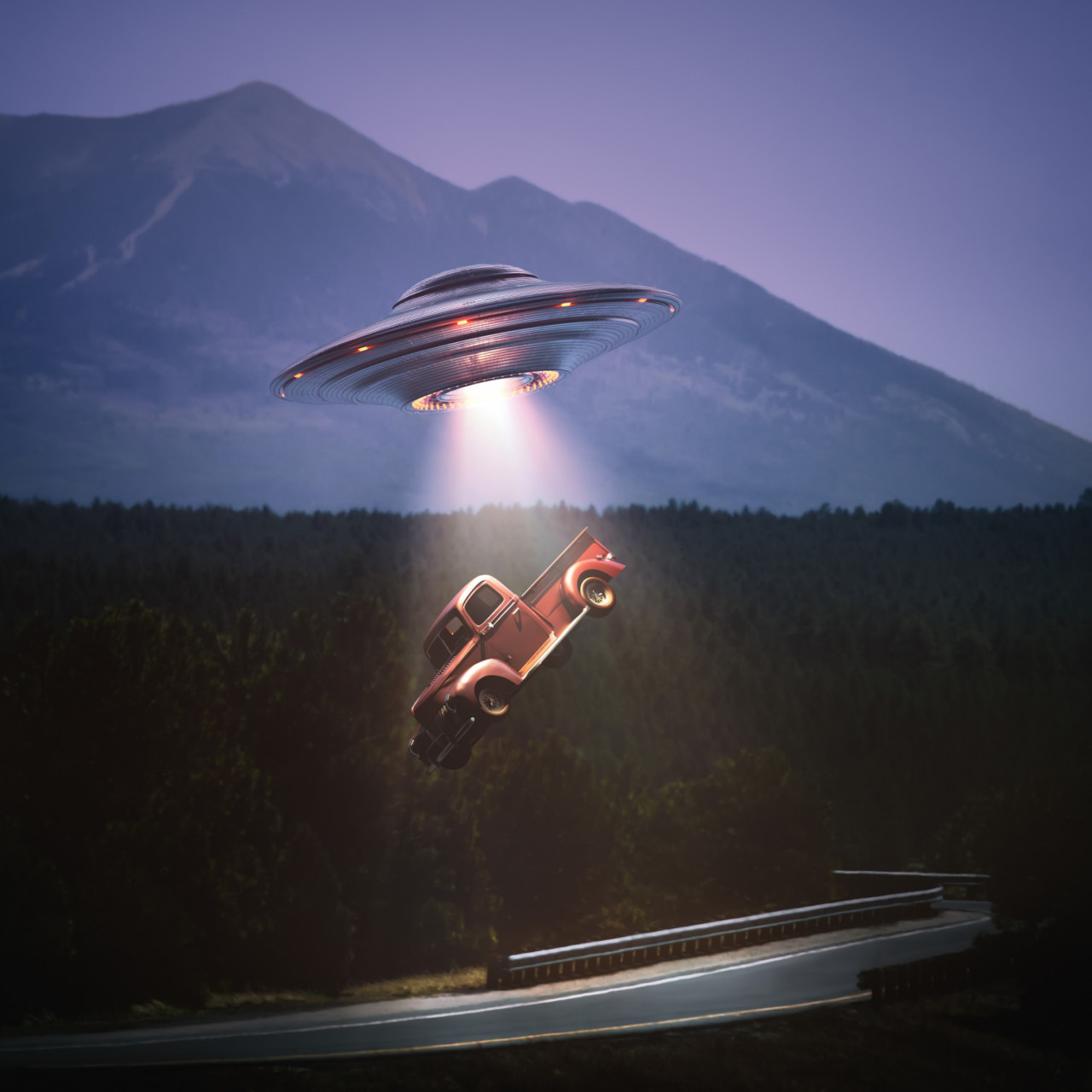 So now UFOs are hitting the big time with a report from the US government on the topic. The report is now out but actually we’re none the wiser as to what these UFOs actually are. So, here’s my ha’penny’s worth.

You know all those pesky drones out there buzzing overhead and invading your privacy? It’s probably them. But I hear you saying that the “real” UFOs are dramatically faster and more agile, things we can’t build yet if ever.

Did you see the recent story in the Wall Street Journal about Turkish drones? Seems like the Turks are the go-to guys for military drones. They’re not the most advanced but they’re the cheapest. They’ve roiled the wars in the Middle East. The Turks came from behind to level peg the tech in these machines to be competitive with the advanced rigs from the US and China.

So, who’s to say that the Turks (or other State parties) haven’t got way more advanced drones that they are working on in secret right now with technology that’s still super-secret coz they don’t want the Americans and the Russians stealing it, which we would most assuredly do if we could.

I hear you saying that the US military pilots have seen these UFOs doing extraordinary feats of turning and dashing. Maybe the Turks have that. If they don’t, why wouldn’t these feats be ECMs – electronic countermeasures - which trick Top Gun and Co. into seeing things which don’t actually exist? Isn’t a visual deepfake better for the so-called UFOs than us all knowing the truth?

Aliens Have Drones Too

But what if they aren’t Turkish (or Chinese, Russian, North Korean etc.) drones. What else could they be?

Well, how about drones from real aliens. That is, they are flying machines with no life inside them, just drones operated by aliens so their own flesh-and-blood (if that’s what they have) is not at risk. Isn’t that what we are doing with Ingenuity, the NASA helicopter we also landed on Mars? If you were a Martian wouldn’t Ingenuity be called a UFO too?

Doesn’t a drone, terrestrial or extraterrestrial, sound like the most likely explanation?  Of course, if it’s from ET then there’s a lot more to explain. Where is the mother craft that brought it here from Alpha Proxima, and the orbiter that was used to deliver the drone/UFO to Earth? Hidden in the Oort Cloud maybe where we could never see it. Or just using ECM so it’s right nearby but we can’t spot it?

I’m sure that my esteemed readers have heard of Occam’s razor. A strict interpretation of it would say that there aren’t any UFOs at all; they’re just optical illusions. I’m prepared to go one step beyond that. That step says they’re drones of terrestrial original, or far less likely, of extraterrestrial origin.

There must be ways of testing that, e.g., radio frequency emissions associated with the UFOs when they are seen.

Another market segment for the SETI folks?

Which Crypto Companies Will Win?
A Million Cryptocurrencies?