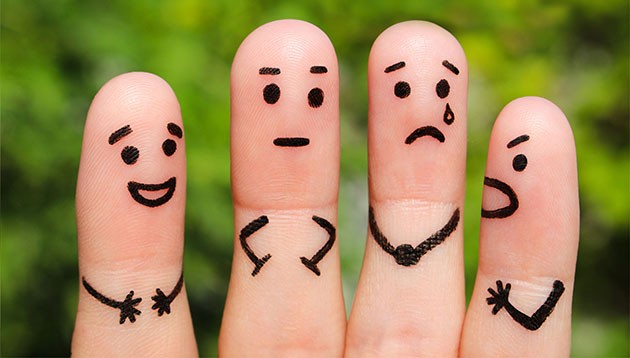 I guess black holes are cool and fashionable right now, at least to judge by the volume of black holes news being fed to me online these days. So, I feel the need to write about black holes, not that I know the slightest thing about them. But who cares, I say.

And the news, such as it might go by that name, is getting increasingly amazing. Now it’s routine for star-heads to find black holes with a mass of billions of suns, or even more. And did you see the latest in that mind-bending series? Namely a black hole spinning at half the speed of light! That’s worth several trillion cat videos I would think.

But amazing as it is, what has that got to do the price of fish? How could it possibly be of the slightest practical interest to common folk like me (and maybe even you)?

This thought has occurred to me before, as in Is Astrology a Branch of Neuroscience? There my foolish imaginings speculated whether our brains had evolved to detect gravitational waves, possibly based on quantum effects which the brain could pick up. Way out dude!

So, here’s where that might all lead. We now think we know that black holes are so common that they might even be pedestrian. Further, there seems to be at least one ultra-massive black hole at the center of every galaxy. All of them emit unimaginable amounts of X-rays and gravitational waves.

So, folks, even at the dead of night in the remaining few corners of the world that don’t yet get traffic noise at night, the Earth is still being bombarded by an unimaginable number of gravitational waves from all over, literally. What are the odds that our brains have evolved mechanisms to pick these up, using quantum or as yet unknown mechanisms? For the skeptical, could this be like radio before radio waves were discovered?

Just for the record, we now know that biological systems utilize quantum effects. Moreover we now know that quantum effects can be exhibited at the macroscopic level of molecules, not just at the atomic level. It appears for example that birds use quantum effects in their navigation. So, it’s not such a far-fetched idea that human brains can pick up gravitational waves using the fine-tuning of quantum discrimination. What would that do to our cognitive systems? And wouldn’t that likely affect personality?

It seems to me that the debate about personality is incredibly sterile. For the last 50 years so so it has all centered around whether personality comes from genes or the environment, by which we really mean culture and society. Astrology for all its lack of scientific underpinnings at least has the virtue of including non-social – in fact non-terrestrial - factors as a source of personality differences.

The scientific element amongst us might ridicule this as being just another myth, legend or old-wives’ tale. But, just remember, the scientific amongst us are probably a small minority, and there’s always the possibility that the common man might in fact be right, maybe based on real-life phenomena we don’t yet know about.

What is truly fascinating is that every day we seem to be adding other bits and pieces to what we might know about the cosmos. Its not just black holes either. How about FRBs (fast radio bursts), dark matter, white holes (admittedly in a class of their own), and so on.

Yet here are we, infinitesimally tiny humans, who are totally unmeasurable on any cosmically significant scale of measurability. Why would it be so incredible to posit that our brains resonate with all these cosmically significant and titanic forces in ways that impact cognition and personality? After all, biological agents all reflect, in one way or another, cosmic forces; it’s just that we don’t know, for the most part, how they impact us yet

This is a long-winded way of saying that when we study black holes, we might actually be studying our own brains, just without knowing it. It might well be that gravitational waves are just another facet of neuroscience and we should be including the two together.

Is the brain actually a gravitational wave detector on a par with LIGO? If we look at the cosmos from the perspective of neuroscience, will what the brain detects, that we still don’t know about, alert us to the existence of new sorts of waves and cosmic phenomena that we never suspected?

Are sophisticated telescopes actually a very inefficient way of telling us what is out there and instead our brains are way more efficient at this? And in that case, will cosmic impacts be something we can truly add to the study of personality to take us well beyond what I happen to feel is an arid debate about nature and nurture?

Sounds totally incredible right? Imagine what the Inquisition used to think about Galileo?

And they were so crazy wrong.

Smoking 2.0: Will second-hand vaping lead to mass ...
What’s the strategy if we never find a cure for Al...