Does our DNA Have a Back Door Too? 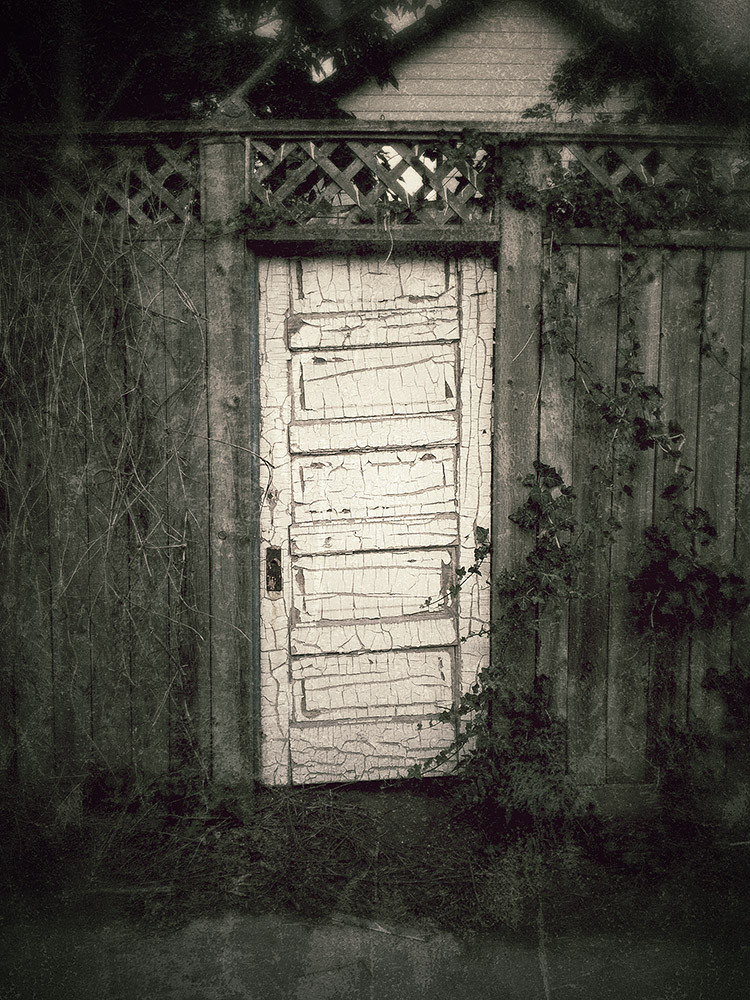 I guess you’ve heard the US contention that Huawei chips have a back door that allows the Chinese government to sniff any and all communications through them. Maybe yes, maybe no. But no doubt its possible. I wonder if we are doing it too with the chips that American companies sell to companies overseas? Hmmm, interesting.

Getting Deep into the Subject

It’s hardly unknown for things to have back doors, including biological things. For example, there are numerous species of wasp that lay their eggs inside other insects and the resulting embryo takes over the insect’s brain and body and shapes it to the wasp’s wanton needs.

Other organisms are even more cunning with bacteria that get inside the host and do nasty things to it. Plasmosis in cats is one such example and there are countless humans infected in their brain, who are blithely unaware that their apparently docile pet cat has in one sense taken them over, all the while snoozing on their bed.

On an apparently unconnected note, you might have seen that the Arecibo radio telescope in Puerto Rico has just collapsed from fatal mechanical failures. It looks like it is not able to be repaired. There’s much handwringing, mainly amongst astronomers, that this lands a terrible blow to SETI research, where the telescope is one of two world leaders (the other, of course, is in China). So now there is one.

Does that mean that ET will have to speak Chinese? Is this how China comes to rule the world, coz it’s the only country that the all-powerful aliens understand?

What is Arecibo got to do with DNA, you might well ask. Well, if I were ET or his boss, and I wanted to know a lot about humans, I wouldn’t make the long, and doubtless arduous journey to Earth from wheresoever ET hails from. Nope, I would take the easy route. I would parasitize those two-legged sentient pieces of jelly just like those wasps do. And where better to put the parasite but inside our DNA? These humans are never going to be smart enough to figure out that there’s one (or many) back doors there, y’know.

You are doubtless aware that only 1-2 % of our DNA appears to actually code for things like proteins. No-one really knows what the other 88% does. It used to be thought that this was the molecular garbage left behind by our hike up the evolutionary path, traces of past tails, dog olfactory capabilities and so on. But there’s just too much to account for that.

These days we think that some of that DNA codes for regulatory capabilities, the type that may be involved in epigenetic evolution. But maybe that could account at most of another 2% or so. So that leaves about 96% of our DNA still being unaccounted for. What does the rest do?

What if ET had infiltrated a few back doors into our DNA that occasionally sends messages back home to the ranch? Maybe it is collated first by our bodies (in the immune system perhaps) and then joins with other immune systems (via transmittable viruses). Could SARS and Covid-19 be talking to ET?

Even if ET has infiltrated our DNA with sneaky bits of spyware, I doubt that it would take up more than 2% of our DNA anyway, so that still leaves the mystery of what the other 94% does. But clearly our DNA is an awfully good place to hide things in and no doubt ET has become a master of the art. Maybe they’ve used the same cunning approach on species in thousands or even millions of planets.

Does ET Have a Genome We can Hack?

Of course, this is all crazy talk. But here’s a thought. The advent of CRISPR and other genomic technologies has made it drastically easier to re-engineer our genome in ways that I doubt we could even have dreamed of 20 years ago. How about using mRNA to create vaccines in less than a year, a task that until recently took two or more decades?

If we can figure out back doors in chips, and simple insects can figure out parasites which change our neurons, how hard could it have been for ET to do something similar? We already have the technology to figure this out ourselves, say if we find sign of life on Mars, even if it’s only bacterial or viral. And genetic engineering continues to develop apace so what might appear difficult today could soon become a first-semester lab exercise for biology undergrads in just a few short years.

Of course, in losing Arecibo we lost what we think is our only way to discover where ET is lurking. But maybe the money that might be reserved for another radio telescope like it could better be used to finding traces of ET in our DNA. For sure it would be cheaper. At the same time, it could lead to discoveries for diseases like Alzheimer’s and Parkinson’s not to mention numerous other ailments for which we currently can’t find any moolah.

Of course, it might also lead to other dystopian discoveries such as how to use our DNA to conduct cyberespionage and how to hack the music of BTS, the famous K-Poppers. That’s progress, I guess.

Big fleas have little fleas upon their back to bite ‘em.

And little fleas have smaller fleas and so ad infinitum