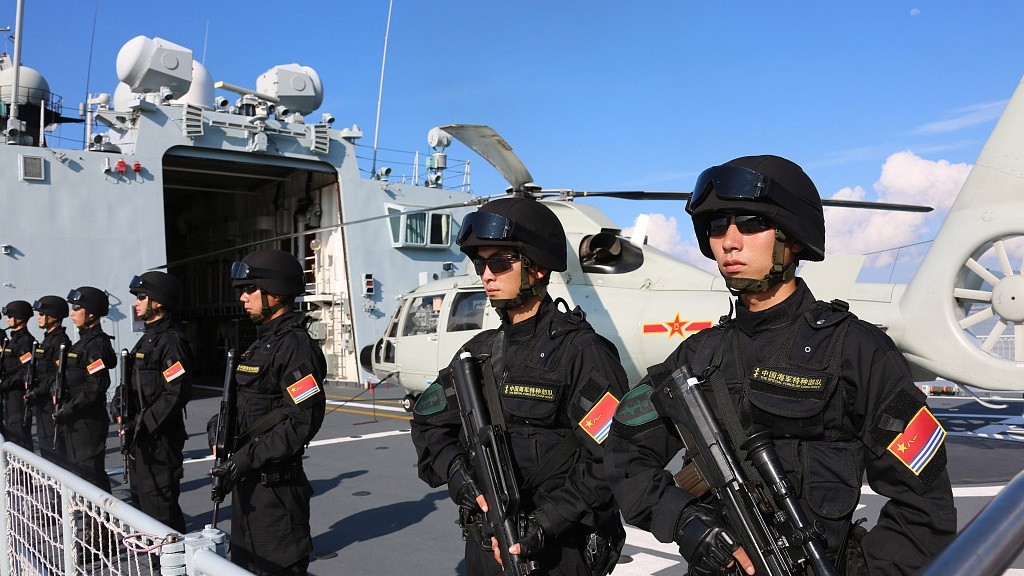 Did you see that recently, Qingdao a large city in northern China found 13 new cases of coronavirus? So they immediately swung into action and tested all of their 9 million people. Say what? That’s something we couldn’t imagine in the US or Europe, nor even Russia or other authoritarian regimes.

In China right now almost no-one is wearing masks anymore. That’s truly amazing right? Not that this doesn’t mean there won’t be a second or even a third wave, but it’s amazing, nonetheless. Meanwhile, back at the ranch we in the US now have reached a new pandemic high in new cases.

And back to the Middle Kingdon, as you may have also seen, China’s economy expanded at 4.9% in the September quarter. Our’s was 3.5%. So, what was that about the US being the most advanced country in the world today?

It’s clear that Chinese leadership in the pandemic, after a disastrous but short-lived beginning, has been crisp, determined, focused and highly effective. Everything we in the US have not been. They have virtually eliminated the pandemic and at least the short-term economic impacts.

This in a nation of 1.4 billion people, about 4 times ours. A country that many Americans still view as being backward and undeveloped. But someone’s got to say it. They have outclassed and outperformed the US in a massive and unambiguously way in the issue of the pandemic.

Now, China is the country that the pundits tell us in the contender for the crown of being the next superpower. It has a powerful military that is growing stronger by the day. What if we do have a war?

The performance of China in the pandemic reflects social and behavioral capabilities that would have a huge impact in a war. If Americans couldn’t display these capabilities in a war against a disease, why would we think that that we would if we were at war with them?

If our adversary can mobilize its entire population in such a witheringly effective manner, how could we respond when the chips are down? Can we possibly bear the hardships that the Chinese assuredly would if things got to that stage?

Another Test, Military this Time?

Even if our arms and technology is better - by no means an assured conclusion these days – could we be correct in believing that we could match the discipline, focus and control that the Chinese population and government brings to the party?

Now some people might think that this is all essentially theoretical anyway. How near is a war anyway?

Xi Jinping , China’s leader recently told the military to “prepare”. On October 12 of October – this month- China put out a video threatening war against Taiwan. We have a treaty obligation to defend Taiwan. So maybe if China acts, we’re all in too.

Maybe it’s all bluster. But that’s we thought in September 1939 after the Sudetenland and before the Austrian Anschluss. I don’t think anyone could ignore the signs right now.

Does the Pandemic Bear an Existential Message?

The global responses to the pandemics in numerous countries in effect are an index of our behavioral and social mechanisms to address crises of any description, including war. The US has performed miserably. Most of the Western countries have done better, but then of course, in the global military sweepstakes, they don’t count.

We can count out the mass of developing countries including India as being paper tigers. India’s total lack of military potential is constantly thrown into sharp relief by its weak showing in Arunachel Pradesh and Ladakh.

The pandemic is, in the final accounting, not so important from a global perspective. We will survive, no doubt. Its importance is as a metric and predictor of military potential and likely outcome. From that perspective it tells us in America that things don’t look good.

It’s unlikely or even desirable that we could ever copy the Chinese model. But we can see the pandemic as a canary in the coal-mine. Like everyone else, I don’t want a war, least of all with China. But we need to see things as they really are.

Looks to me like all those 4-star generals and the top brass in the Pentagon need to put on their thinking caps.

When You Have a Mask, Who Needs a Face?
Is Google the Next GE?