Should AIs be LGBTQ? 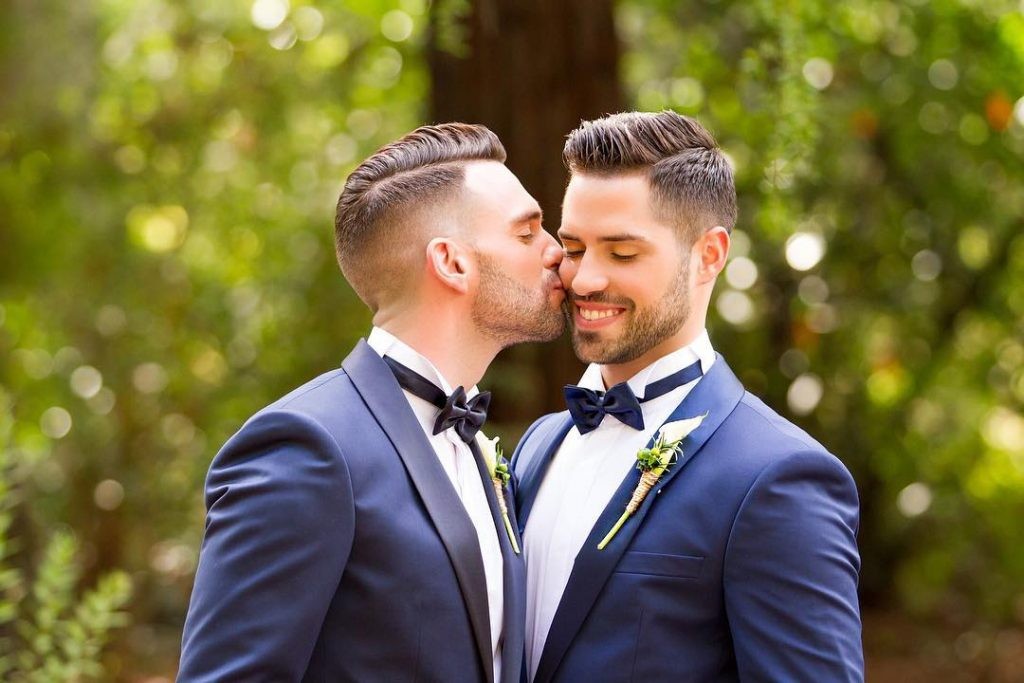 So you know that robots are here to stay once you see an article about teaching kids the need to refer to them as “it”. How about “Sir” in that case? Your Honor perhaps?

But why not “she” or “her”? Shouldn’t we be designing and making AIs and robots as males and females? Aren’t the genders different enough that they require their own manifestation in AI? Shouldn’t we actually be thinking about gender roles for AI? If evolution needed genders don’t we need them too?

Is there more to the difference between the sexes than genitalia and sexual activity? How about the ineffable essence of men and women that keeps them together well past all sexual desire?

It seems to me that there is a tacit assumption that AIs and robots will either be gender-less, or worse, male. Who designs AIs anyway? Could it be possible that it’s mainly men, who then design robots to think in a manly fashion? Or worse; do women also design maleness into the AIs because often they are brainwashed too?

Are there characteristic gender-based ways of thinking that are part of what makes humans – maybe all gender-based animals? – that give us our peculiar, transcendent smarts? If so, what are they? Has anyone ever figured that out, written a book about it and gotten a Nobel prize for enlightening us all? Shouldn’t neuroscientists be telling us about all of this so we can design these different styles of thinking so that we can get the smart AIs we really need and deserve?

Should the Singularity also take account of gender? Maybe there should be two Singularities, His and Hers?

And probably I am also betraying my own personal severely limited horizons on gender. Why limit gender-based neuroscience to what is characteristic of straight males and females? How about trans-gender? LGBTQIA (check it out here).

Is it too fanciful to start thinking of building AIs that have multiple or variable genders? Even at the same time? What would that do to our thinking approaches and thinking outcomes? Would that spawn new types of and approaches to innovation? Could that be a new dimension in diversity and inclusion? This time taught to humans by AIs that know better than the majority of flesh-and-blood bods?

Even assuming that all of this is possible, desirable and useful, could gender-based AIs still cause new types of problems? Will humans – male and female – discriminate against female AIs, just like we do now?

Could there be new forms of gender-based discrimination we haven’t even thought of yet, maybe against man-AIs that don’t have the sensitivity and emotional intelligence of women? So that men-AIs come to be seen as emotionally disabled? If men AIs lose their social power, do women-AIs take over the world?

These days gender equity is a big deal. We now have new social mores, rules, laws and so on surrounding the issue. It seems anomalous that AIs would not be an integral part of this too. Are gender roles in AI the next Big Thing? And if they are, will it feed back into human and social practices to give us new perspectives on what genders actually mean in a world where maybe sex is becoming less important, or even relevant?

Is this the ultimate apotheosis of the gender wars? That gender becomes subsumed into other forms of identity such as personality, cognitive biases and other undiscovered dimensions of neuroscience? So that gender equity now becomes just one small part of the Really Big Issue of neural equity?

Where, instead of slicing one dimension (gender) into two (or 3 or 6 with LGBTQIA) we have the equivalent of 100 “genders” each based on a characteristic neural substrate which informs and directs our behaviors? Making gender appear as small as it may actually be when compared with all these other vitally important neural dimensions?

What neural dimensions do I mean? How about MBTI personality types? We don’t want discrimination there, right? Synesthetes perhaps? OCDs or other mental “diseases”. And so on.

Having she-AIs would be exciting, but not nearly as much as talking about out other neural dimensions that we haven’t yet absorbed into the equity debate. The ultimate issue is neural equity and how to transmute this into new AI approaches.

Gender equity takes us one step in that direction. But we still have thousands to go. AI can be useful by figuring out the next few small steps.