The End of Restaurants? 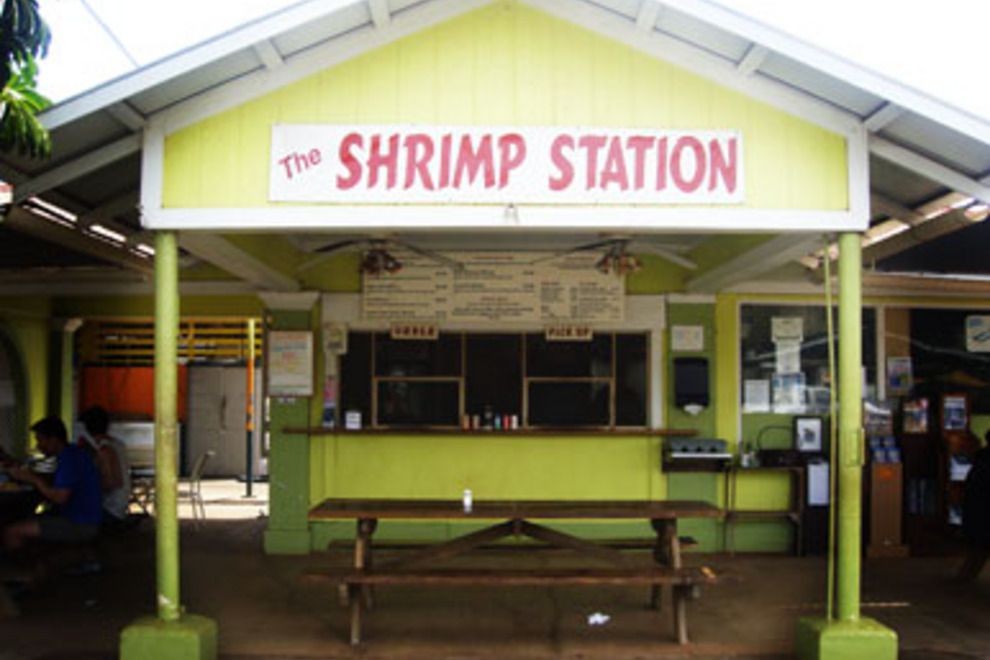 I just returned from one of my regular trips to China. Air quality worse, even more traffic. BUT a Cambrian-like explosion of bikes and bike-sharing (see Ofo) and now, lots more yummy takeout.

Americans invented takeout right? How dare the upstart Chinese try to beat us at our own game?

But they have: massively. China and the US are on different planets now as far as takeout is concerned. And by extension, the eating habits of our two populations. To wit, we look like cave-dwellers in comparison.

Check out Eleme (“Hungry now?), Meituan (“beautiful groups”) and Baidu Takeout. The skinny; these are takeout apps that allow you to get takeout delivered to you from any registered restaurant, for a laughably small cost (for one of my meals the delivery cost was RMB 4 – 67 cents; the taxi fare each way would have been around RMB 25, about $4).

You can get anything; fine dining from upscale restaurants, takeout from Chinese fast-food joints and from foreign junk-food purveyors such as MacDonald’s, KFC and Subway. So downscale too.

It’s Uber for takeout. But in China it’s here and now, not in the future.

If I’m a busy Mom, I can go home after work, order in food for the family, no need to go anywhere. If I’m staying in a hotel, I can order in instead of room service for a small fraction of the price of the latter. If I want to eat well but am too tired to hit the road, voila, here it is, 20 minutes later from one of the armies of deliverers all controlled by their own delivery apps tied to the takeout app.

So what about the restaurants? If you register, you’re in. If you don’t, you’re out. If you’re in, your volume goes up exponentially. If you’re down it almost certainly goes down too. Doesn’t this sound like cars versus taxis in Uber-land?

Let’s say you own a restaurant and you don’t register. Your volume goes down, maybe precipitately. Maybe you can increase quality, but then your costs go up and your patronage goes down. So that’s not the answer.

Probably you’ve got to put on entertainment like music or something else. More cost again. So some of the takeouts will get creative and the majority will go out of business.

So the betting in that, in China at least, there’s going to be a rapid and radical decrease in the number of restaurants; that is, shop-fronts where you go to eat.

And China is probably the canary in the coal-mine. They’re way ahead of us at this stage, and it’s unlikely we’re going to catch up (just like we’re not in online payments where they are also way ahead). But the US will catch on too, albeit not at the rate of the Chinese. We can expect to see the same sort of radical change in the US that we’re soon going to see there.

Doesn’t this remind you of retail? It’s all migrating online. No need for retail staff or physical stores, just back offices to pick up your purchase, if it’s not already being delivered.

Maybe America’s rapidly declining innovation and competitiveness has a silver lining; moving more slowly to online takeout will slow down the rate of unemployment in restaurants.

But just wait to see Chinese takeout apps take over the US.

Wagbits Revolutionizes How Pets Feel About Their B...
Amazon Eats Whole Foods – Are Authentic Leaders To...