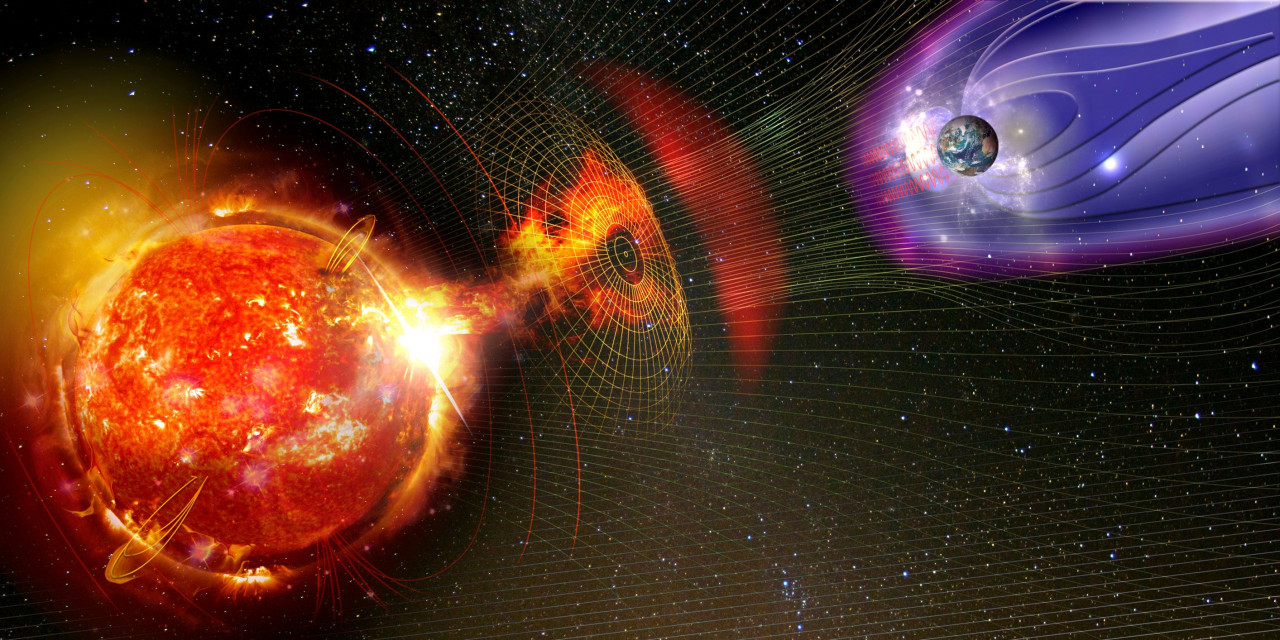 Is There Life Inside a Nuclear Reactor?

Every day now we get articles in the press about the possibility of life on Mars, albeit invisible or defunct or both. There’s numerous people globally involved in SETI, the search for extraterrestrial intelligence. And the universe is so incomprehensively massive that, I’ve always though  it’s impossible that there wouldn’t be life out there, intelligent or otherwise, and probably lots of it at that. So, it seems that we’ve just got to send out a few probes and we’ll find some soon enough.

Hmmm, ever see all these scary articles about all those nasty things happening out there in space-land? We are told that you can’t go on a trip to Mars that lasts more than 4 years due to the radiation. But in the overall scheme of things even that’s nothing. How about FRBs (fast radio bursts) which result from ultra-powerful radio flares from far beyond the seas. Don’t ever get caught in one of those otherwise its curtains for anyone in the way.

Even that’s the least of it. What about collisions between galaxies, black holes and neutron stars, all of which result in massive waves of radiation. These deadly tsunamis usually spread at the speed of light as a rapidly expanding circle that often travels for billions of light-years. What happens to life that happens to be within that area?

Our collective perspective is that all of the universe is a potential home for some sort of life. But actually, there are vast tracts of the universe where life isn’t possible because of the effectively infinite number of life-destroying collisions and explosions. The space out there is constantly swept and cauterized by these cosmological bonfires. These would destroy probably almost all ETs in their path, let alone bacteria and microbes struggling for a tenuous foothold on the trillions of exoplanets out there.

Just note that there’s an irony of cosmic proportions here. As we see more and celestial objects out there, we’re seeing more places where these bright lights are extinguishing any life, or any life that is developing. We are looking in, hopefully, all the right places to see life. But the humongous sources of ultra-energetic rays are extinguishing the very things we want to see. The more we see, the less life there will be.

I wonder what that means for SETI?

Earth in the Rural Zone

That begs the question as to how on earth did an Earth with intelligent beings arise. The answer seems to be relatively simple. We live in the cosmological boonies. Earth is situated very far from the center of the Milky Way. We now realize that the centers of galaxies are where all the action is at. Ergo it’s not a good place to be if you’re any sort of life-form made of large molecules.

Life of any description just happens to be comprised of delicate bundles of exquisitely sensitive matter which is quickly snuffed out by errant ultra-energetic photons of whatever form. And just as insurance we on Earth have a strong magnetic field which shields us from the worst radiation which also bombards us incessantly.

The centers of galaxies are astronomical New Yorks, with metaphorical populations of millions living in a region racked by constant cosmological fireworks. Exciting but only for the young. Fortunately for us we live in Whoop Whoop Idaho with 326 metaphorical residents and fireworks rarely because we don’t have enough stars in our remote neighborhood to create them. So, there’s comparatively little happening in such a boring neighborhood which is great for us delicate humans.

That’s how we’ve survived, from having evolved in a comparatively rare safe cosmological backwater which has been out of reach for the tidal waves of radiation bombs that constantly envelop much of the universe.

We don’t even understand yet how dangerous the universe is. Astronomers have just discovered a new kind of supernova that’s even more energetic and dangerous to life than the traditional ones. As I’m sure you know, once our sun ages, it will expand and then envelop the Earth so then it’s curtains for us; Fortunately we have a few (billion) moons to pass before we are burned to a crisp, but by then we’ll probably have migrated to an even more boring part of universe where we will besafe for a few billion more years.

Now you might dismiss all this as being irrelevant to us all, something only the astronomy buffs think about. But you might well be wrong.

By now we’re all aware that being hit by a stray asteroid is totally on the cards, even likely. That’s why NASA has seen fit to develop an anti-asteroid program. In like fashion we can probably never know when an FRB or another type of photonic tsunami will hit us out of nowhere. We might never see it coming and one day we are unexpectedly fried into oblivion. But if we’re lucky our astronomers will see it coming in time for us to make preparations. And if not, we’ll never know.

But our intelligent neighbors will watch us blink out and imagine how it would have been if only we had settled in a safer, even more boring neighborhood, just like theirs.

Climate Change – Species Extinction or Explosion?
The End of Vaccines?