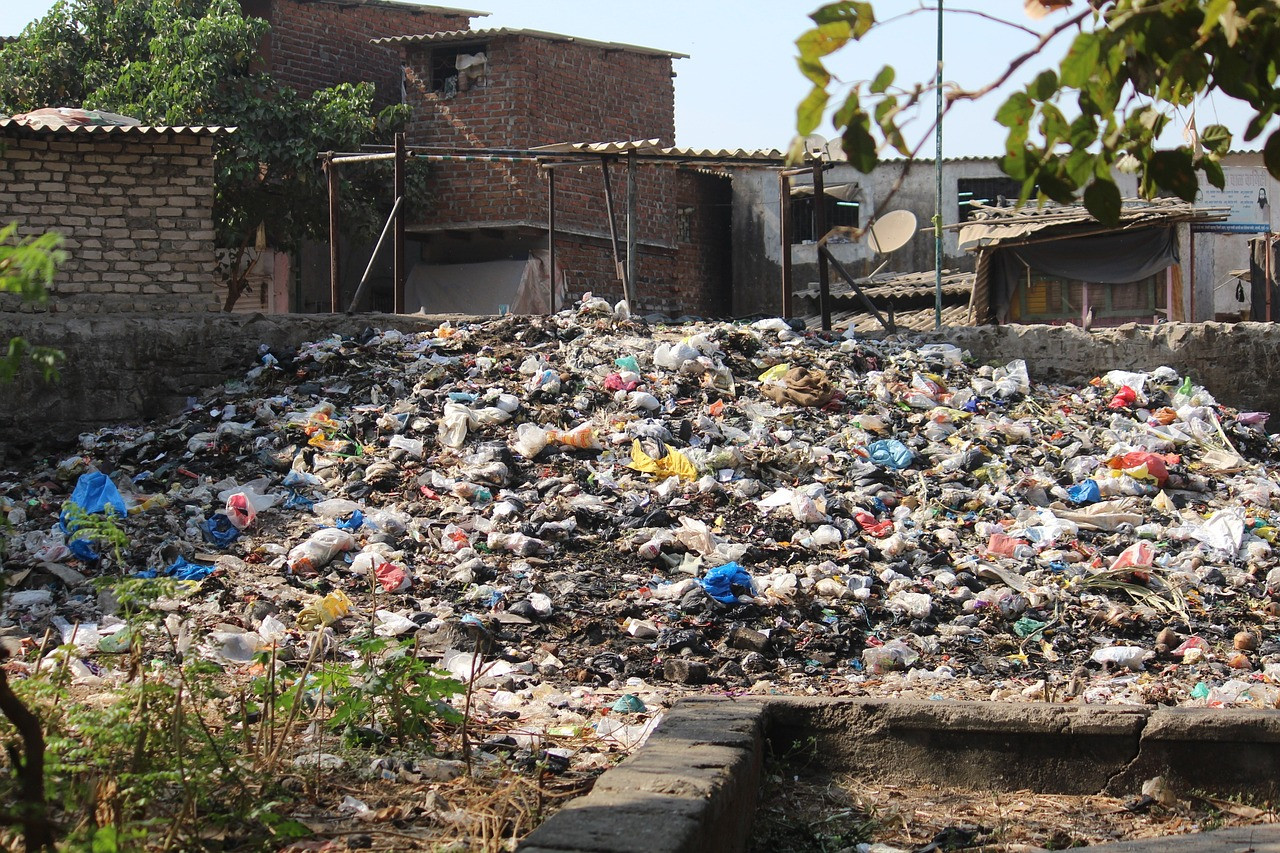 I guess you’ve heard about ChatGPT? That’s the phenom AI-based chatbot that can fool just about anyone into thinking that what they’re reading was penned by one William Shakespeare, and not a real human. Even teachers are now using it to do their college essays because it’s often better than what they can write. If so maybe it writes better than 90% of the population. Another couple years and it will do better than 99%.

So what do you do for an encore after we’ve got to that exalted point? ChatGPT is just another way of upping up innovation in content creation. Of course, it isn’t the be-all and end-all - yet. But it’s pushing the envelope. Question: is there any approach to innovative content creation that could beat chatGPT?  Or are we condemned to using AI as the only way to be truly innovative in content creation?

I think the answer is trash talk. That is, the process of dreaming up things that are so apparently stupid, illogical, shocking, disruptive, vulgar, immoral that they cannot possibly be right. But at the same time they are attractive precisely because they are so out there that you just have to take a gander because they are….so revolting. Is there a hidden gem, if one could call it such?

Did you notice the recent utterance by Margaret Taylor Greene? She is a fine example of trash talking. Recently she has announced that she only promoted the QAnon conspiracy because until now she didn’t really understand all the ridiculous beliefs it was promoting. According to her she was “sucked into believing it all by the Internet” Now she has had time to reflect and she doesn’t believe it any more.

Obviously there have been numerous people in one political movement that go along with this thesis. And there would be many who see it as being a cold political calculus to win votes, and they would probably be at least partly right.

New and Exciting Advances in Trash

But I think there’s another explanation. That is that in their exploration of content creation they are embracing trash-talking as a way of beating the last mile content creation problem: how do you say something new and original that came from humans, not from liberals or AI, which to many people are one and the same thing?

QAnon might be ridiculous but it was clearly created by real fire-eating, trash-talking human beings who obviously have nothing to do with AI and chatbots. Wouldn’t you trust trash-talkers more than liberals and tech types?

And how, may one ask, does trash-talking get one to a more innovative place? You know the old saw – would a trillion monkeys typing at random during the time from the creation of the Universe eventually create the complete works of Shakespeare? The logical answer is no, but who believes that? Maybe by emitting enough trash some of it will stick, as it did with Germany in the Hitler period. In any case you get to have power for the duration and who cares what happens later? Now there’s an innovation!

So what this got to do with Harry and Meghan you might ask? Well let’s look at their assets such as they are or aren’t. The pair don’t have any technology, they don’t have any money of their own, neither has any celebrity talent, both are seen as being entitled whiners who were born with numerous silver spoons in their mouths. In other words, nothing but empty suits.

Ah, so there you see it. No talent, innovation or assets so what do you put in its place? Why, trash-talking of course! Trash-talking your family, who, let’s be clear, might well deserve it but for other reasons. No matter, pick throwing dirt for the enjoyment of others. Can’t fail! Pick  up the trash near to you and throw it, preferably in flames and then the gullible public and media will snaffle it up. Guaranteed market for content with no talent or wit, innovation-free content!

Americans are big on trauma and making it obvious to everyone else. Harry comes from a family that has had a lot of trauma. Join the crowd Harry! When you conjoin trash-talking with trauma-dumping,  you get the perfect difecta. Pointing out the trash over there and how it led to your own trauma. It’s called trauma-dumping and Americans have single-handedly invented the genre.

Actually Harry and Meghan are just following a well-worn trail already laid down by the QAnoners, the Trumpers and countless others who have seen that you can actually deliver “innovative” content with no innovation.

Voila it’s the new way to promote innovation-free content to the last mile – the hardest people to promote to since they are not looking for insights but insightfully embellished dirt on people they might admire, resent, or even love. It’s the ultimate come-down which at least in the short-term can’t fail as we see with the H&M shows.

Humans have found yet another way of innovating with content and its not chatbots, but random dirt. It works, its quick and requires no talent or special skills on the part of the flamethrowers.

We should be amazed that such as the H&M show can achieve its aims with absolutely nothing of value to recommend it. And our collective cringeworthy interest in shows such as this is just another metric concerning how far we have collectively descended. Its not about Harry, or Meghan or the monarchy. Its actually all about us and what we will descend to in search of engagement

Ironically, Princess Di started it all. She was way ahead of the Trumpers and she would be amazed at how far at least one of her kids was able to take it.

The apple doesn’t fall far from the tree.