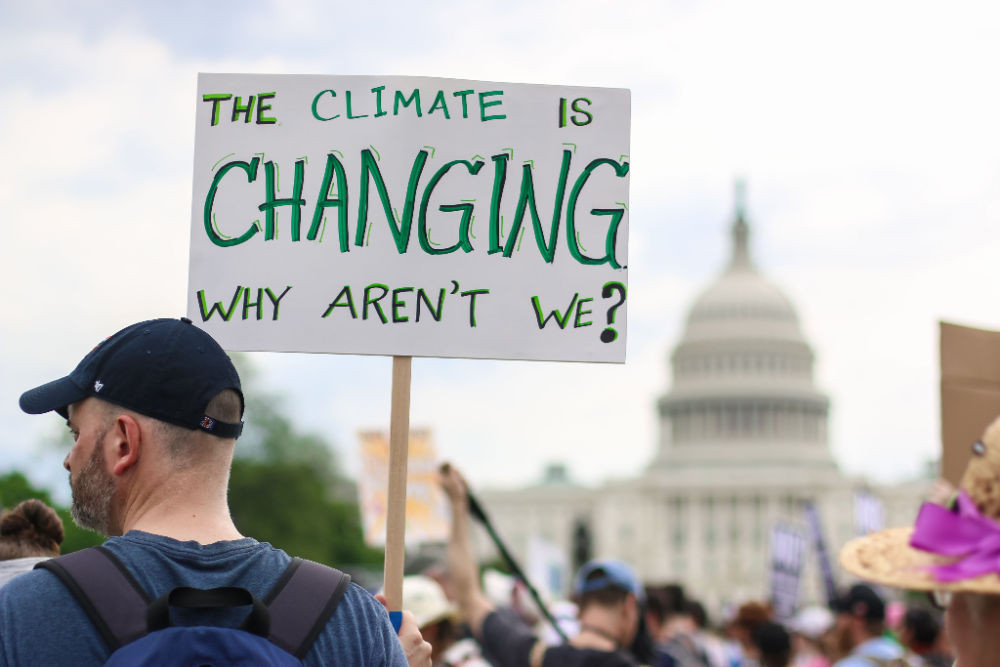 New forms of tech are pumping up military innovation and spending which will increasingly crowd out innovation for disease and social purposes and inevitably for climate change.

Have you heard of generative AI? It’s the latest in tech. Maybe tech has peaked but not in this particular area. Generative AI is the next quantum leap in AI. First step is analysis; the second is do something with it. In the case of Stability AI, the darling of the AI community currently, that means being able to generate new images and videos from a minimal instruction set of existing text and data. If you see the things that generative AI (GAI) creates, its truly astonishing.

GAI is now being seen as the ultimate in deepfakes, able to create new worlds from pure flat text and images. That opens up new fields to conquer such as video, entertainment blah blah. So yep, another wave of innovation is about to crash down on us all with more apps and stuff to keep up with as though we didn’t have enough already.

It can’t have escaped anyone’s notice that spending on the military is increasing dramatically at least in part because of the war in Ukraine. Now even howitzers have gone high tech. There are drones, robot controlled killer boats, new types of guns and missiles such as hypersonics and so on. What’s happening is a sudden explosion of military innovation fueled by expenditures on defense and military aid for Ukraine.

Military innovation has now spread to space except we don’t know much about it. That’s coz everything is secret although we can peep in from the outside. There we can furtively observe the secretive launches of SpaceX and its revolutionary Starlink, which itself is represents another expenditure on the Ukraine war (on which, plaudits to Musk despite increasingly being seen as the bad guy)

The US has been trying to curb this runaway innovation by banning the export of advanced semiconductors, which affects all our enemies. But while the right approach this will have pernicious effects. Denied our chips the bad guys are going to find ways to circumvent the problem by working around it and by creating their own substitutes, Sure it won’t be easy, but we can be sure it will happen.

In other words, we are facing a new innovation tsunami, but this time for the military and for wars. Chances are that is going to eclipse much of the traditional innovation especially in tech, biotech and drugs, infrastructure and social spending. What’s the chances that this wave of military innovation is going to start crowding out areas that we still need to do much more in such as neurodegenerative diseases like Alzheimer’s, cancer, diabetes, obesity and so on?

And inevitably this explosion in military innovation is going to crowd out spending for climate change, which of course includes any subsidies to developing countries for the costs that developed countries have imposed on them by their historical emissions. The military innovation which is motivated by stopping the bad guys is also going to hit the good guys too by cutting off the money they need to help save the planet.

Yep, I know that we can’t leave the other bad guys to take over Europe and huge other swathes of the world. But it’s clear that we can’t do everything at once and we’re going to pay a huge price in terms of making the world a better place, and even stopping the process by which we’re gradually killing it.

Back to generative AI. Amazing as it is, we can expect that much of its benefit is going to be felt in the near-term in military innovation. How about howitzers that shoot around corners, which can penetrate underground mazes? That’s going to come in place of Alzheimer’s applications like new forms of brain imaging which would otherwise have given us a better handle on what actually causes Alzheimer’s, which we still don’t know.

The jump in military innovation is going to create new forms of asymmetric conflict, extend conflicts into space, create a new discipline of near-nuclear warfare and so on. It’s a whole new world. One that’s going to be worse in most perspectives.

In 1961 President Eisenhower coined the term the “military-industrial complex” and worried about its effects on democracy. Now we’re facing part deux of this. Together with existing threats, both domestic and global, to democracy, we’re now facing a supercharged threat that potentially converts every regional conflict into a global fray, with much of the action in orbit and even in outer space proper.

Generative AI, amongst all the other civilian innovations crashing down over all of us, might be the next best thing after sliced bread but it’s going to result in more guns than butter, and contribute to nullifying or even turning back efforts to slow down climate change.

And the military-industrial complex inexorably advances, in both the bad guys and the good ones too.