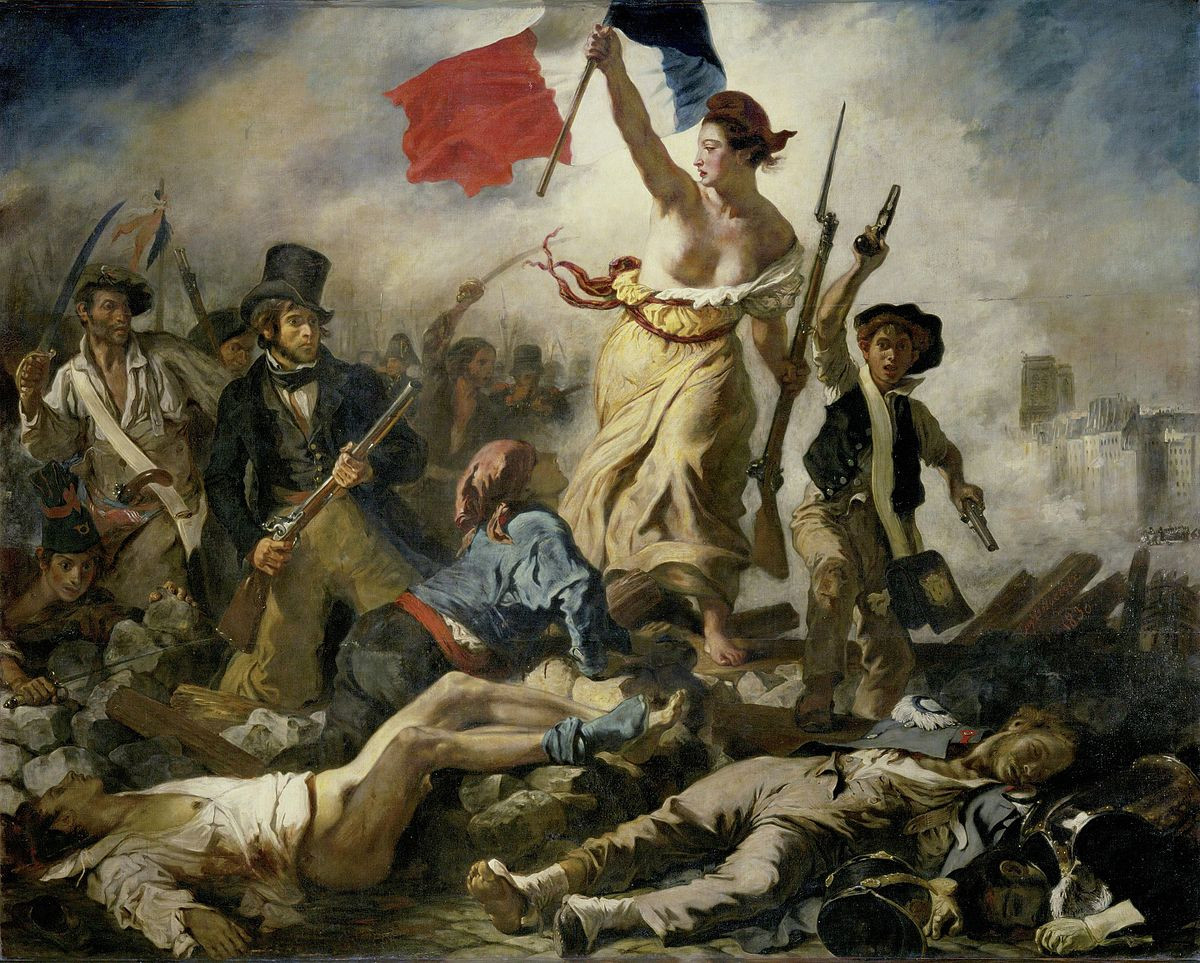 Yet another Alzheimer’s drug, lecanemab, is hitting the FDA seeking approval, but looks to be of marginal benefit at best. Wishful thinking is squelching the radical actions we need to take to break through to a cure. Without radical thinking we will never get a cure for Alzheimer’s.

The history of Alzheimer’s drugs continues to be depressing. After the debacle of Aduhelm (and its precursors), there’s a new kid on the block, lecanemab from Biogen. Unfortunately, despite all the hype from its developer Biogen, it looks depressingly similar too. At best it’s marginal in clinical impact. At worst it’s dangerous with brain bleeding (resulting in at least 2 deaths so far) being a major concern, not to mention significant brain shrinkage.

Why can we be so sure that the cognitive impact of lecanemab is so problematic? How about the view of a respected medical journal for starters?

“The Lancet” the authoritative UK medical journal, has pointed out that the Biogen drug trial shows a 0.45 point difference on an 18-point scale in the cognitive score of patients taking lecanemab versus those on placebo.

That’s a marginal benefit at best, and probably not clinically meaningful, it argued. The Biogen study states that the patients experienced a 27% lower decline in cognitive performance than would otherwise have occurred without the drug. How do you even see and measure this in a way that a patient or a carer can actually see and feel?

Yet numerous nonprofits and researchers maintain the hype surrounding amyloid drugs. That approach risks promoting a dangerous delusion and prevents radical action being taken. Right now radical is the only sensible way to go.

I understand that the supporters and activists for Alzheimer’s have still somehow got to keep the faith. They feel the understandable need to promote the cause to raise money and research support in the face of continuing gloom.

Their hearts are in the right place. You can’t really blame them for being supportive of approval for the amyloid drugs and for their pronouncements about prospects for Alzheimer’s drugs. After all, what else is there? Without some optimism the big pharmas might not invest any more funds in Alzheimer’s. The proponents see the effects every day on Alzheimer’s patients.

Who wants to tell patients and their carers that currently there’s nothing that will provide even the slightest relief?

The proximate cause of all this is the collective delusion is the amazingly widespread idea that amyloid is the cause of Alzheimer’s. Clearly that isn’t the case otherwise any of the numerous amyloid-targeting drugs would have worked to at least some degree.

Mercifully, after way too long defending the amyloid thesis researchers are now turning their attention to new lines of research. We’re gradually backing out of this research dead end. New and promising leads are emerging (See “New Discovery Could Explain Why We've Been Misled Over The Cause of Alzheimer's”: ScienceAlert;  “What Causes Alzheimer’s? Scientists Are Rethinking the Answer. “ Quanta Magazine ). But that is going to take time, 5-10 years at least. In the meantime, we are facing a situation where nothing works.

Nonprofits, researchers and funding organizations need to start painting the situation as it really is; that is, currently hopeless. We need urgent, immediate action such as dramatic increases in funding, and disrupters with wildly different ideas, some of which are crazy enough to work, getting involved.

There’s no point in sugar-coating the bitter pill that we’re getting absolutely nowhere with the current amyloid research efforts Otherwise we’re just setting the whole field back, to everyone’s detriment. We need to be clear-eyed, realistic, hyper-realistic even, clinical in the purest meaning of the word. We need to be negative enough to shock the politicians into taking bold action.

If we don’t take disruptive action this terrible situation will continue with more – millions more – losing their minds and lives while a good proportion of the Alzheimer’s community continues to promote the fiction that all is hunky dory in Alzheimer’s land and that relief is nigh.

The more we rely on wishful thinking and the tragic delusion that things are getting better, the more we reduce the pressure on researchers and politicians to foment the research revolution that is needed to get a cure.

The worse it is for our friends and relatives as they disappear down dark rabbit holes, never to be able to live fruitful and productive lives.

Does Exercise Really Make You Smarter?
Do Aliens Evolve Backwards?